WEDNESDAY 13 Says His Former Bandmate Has Stolen The MURDERDOLLS Name 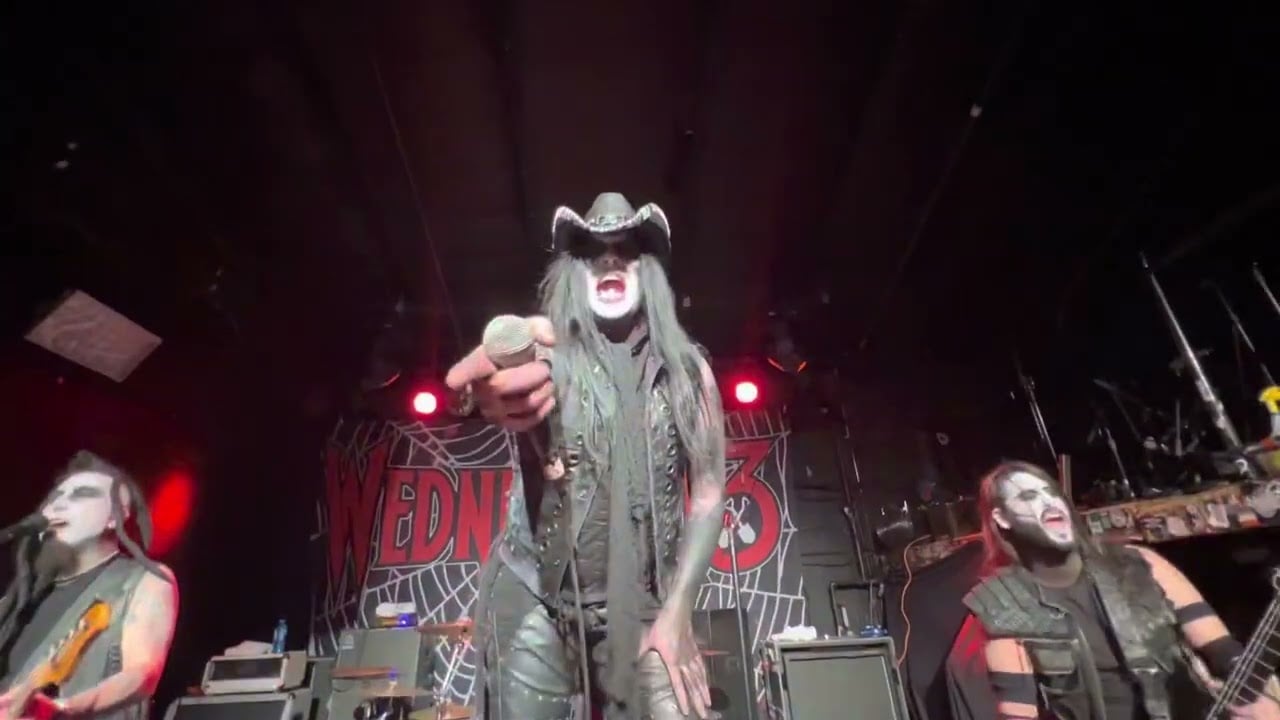 The topic of Murderdolls has become a little contentious recently. The band was originally founded by Wednesday 13 and then-Slipknot drummer Joey Jordiso along with then-Static-X guitarist Tripp Eisen participating. Eisen quickly left the band and was replaced by Acey Slade, while both Eric Griffin and Ben Graves also joined. That original iteration of Murderdolls would tour behind the release of Beyond The Valley Of The Murderdolls in 2002 and would break up in 2004. A different iteration of the band including Wednesday 13 and Jordison along with a new lineup would reform in 2010 and break up the following year.

"The first album released in 2002, all music was written by Joey and I. The only other member to contribute to this record was Tripp with a few guitar solos. All other instruments/vocals are performed by Joey and Wednesday. We assembled the touring lineup after the recording was finished consisting of Eric, Ben and Acey.

"The band went on hiatus eight years after this and returned in 2010 with the sophomore Murderdolls album. This album and touring lineup did not feature any of the touring members from the first album. This was decided by Joey, as his decision to only have he and I photographed on that album. This was Joey's band, he invited me into this world, and I am able to do what I do today because of him and the Murderdolls name, and that's what this whole situation is about.

"Murderdolls trademark had lapsed. This was unknown to Joey or I as the band was inactive and no one was watching for this. However it seems Acey was watching for it, and applied for the MD trademark to take the name behind our backs. Acey succeeded in gaining the trademark. He applied for this trademark 1 year before I was notified and a year before Joey's passing. He never notified Joey about this, as he knew he would be furious and not approve.

"There's no other way I can view this other than he stole the name from Joey. He is now launching websites, merchandise, and our first album as Official Murderdolls, erasing my name out of the bio/ history of the band. It's sad that I've had to make this a public discussion, but that's where we are. I'm not involved with this situation because I chose not to be involved with it. It doesn't sit well with me and I cannot get behind it.~Wednesday 13"

Slade has since responded to Wednesday 13's claims, saying that nobody in the band aside from him wanted to "shoulder the responsibility of maintaining the legacy or the business of the band." Slade also states that he invites all former band members and/or their estates to join in on the celebration of Beyond.

"The Murderdolls as a band does not exist. There are no current members, only alumni. There are no plans for a tour, new single, nothing of the sort. That’s the bad news. Now for the good news.

"It became apparent before 2020 that none of the Alumni wanted to shoulder the responsibility of maintaining the legacy or the business of the band. All of the business/legal ends of the band were abandoned. Reinstating the assets was time-consuming and expensive as you can imagine.

"It also came to my attention that we were approaching the 20th Anniversary of Beyond. I reached out to Warner Brothers to see if they had any plans for a re-release and I was informed they did not. But they also indicated that they would be elated if I would like to license the album and all of its assets. This means the re-release of Beyond the Valley of the Murderdolls is officially licensed! And with that, any images, photos, music videos, artwork that came with the album. We spent months trying to track down the original master tapes. But no one seems to have them. That should also give you an idea of bad a state the business affairs had fallen.

"I’d like to invite Jack, Racci, Roman, Jason, Eric and, obviously Wednesday and Dizzy AND the estates of Ben and Joey-to join in on this celebration. And should they ever need to use the band as a platform for their own endeavors, it would not only be welcome but encouraged, but that will be their choice. Reconnecting the alumni with the Murderdolls fans and us extending the legacy of everyone who built it, is what this is all about.

"But most of all, I’d like to invite everyone to come together and Celebrate this landmark album!"

In this article: murderdolls 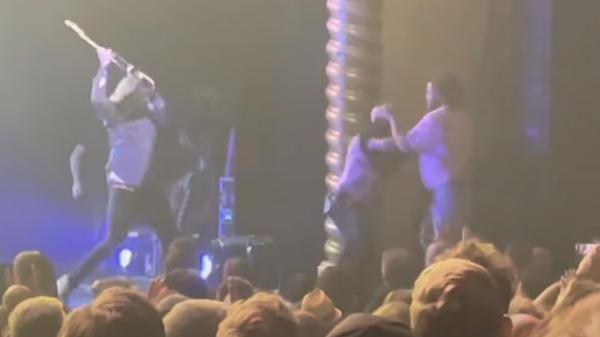