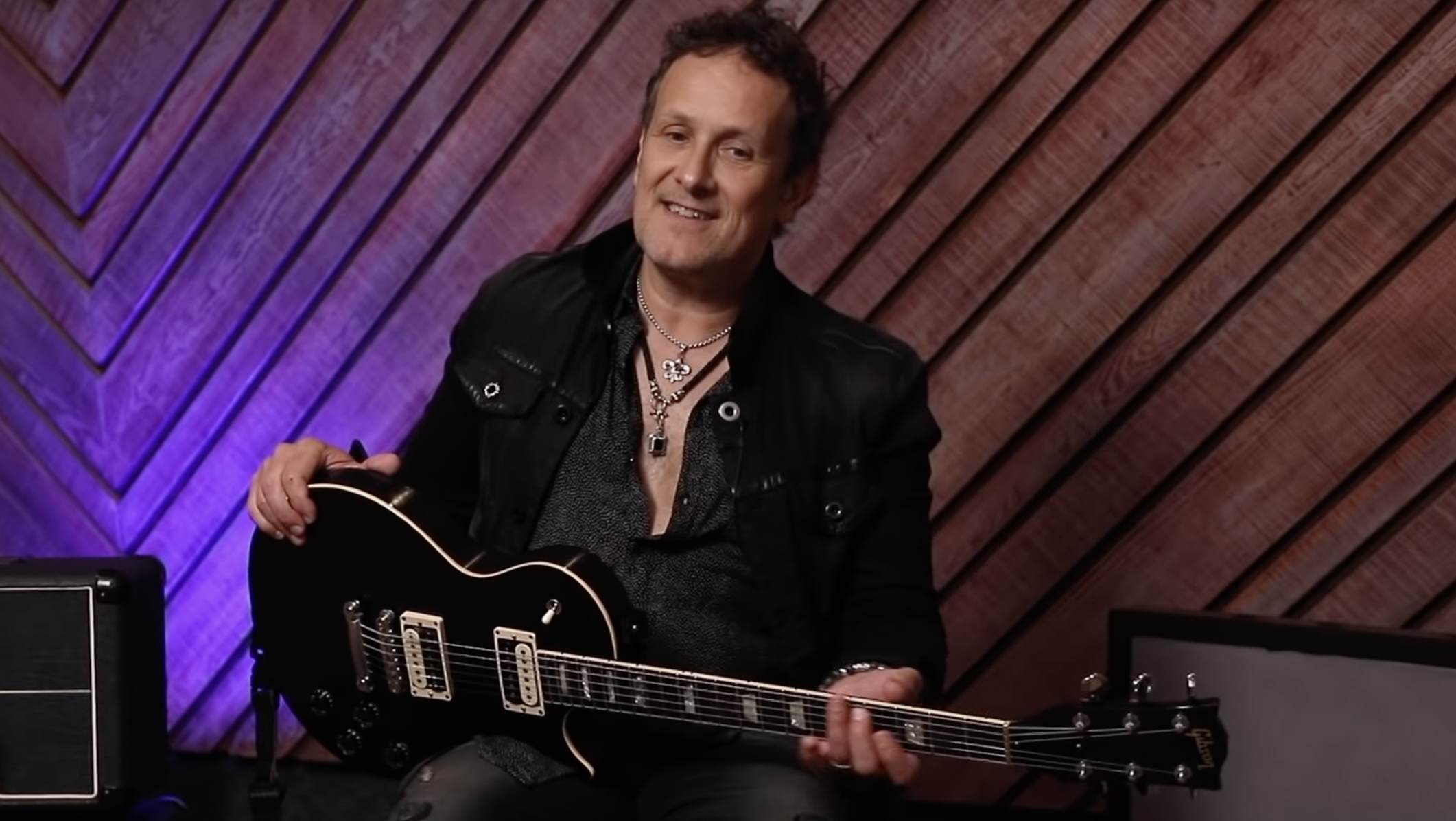 Vivian Campbell, former Dio guitarist and current Def Leppard guitarist, isn't exactly a fan of how the recent Holy Diver reissue was handled. The reissue includes a newly-remixed version of the album by Joe Barresi (Tool, Slipknot, etc.), a remaster of the original mix, a never-before-heard live album at the Selland Arena in Fresno, CA in 1983, and then a handful of outtakes and B-sides.

Campbell said in an interview with Trunk Nation With Eddie Trunk he's really not sure why the outtakes were included considering they weren't good enough to make the original final product.

"I have not [heard it]," he said as transcribed by Blabbermouth. "And I find it a little bit unsettling that I ended up being talked into doing an interview a couple of months ago about it, not having heard the record. And I've gotta say I haven't heard good reports. [Laughs] That was a little weird. I just spoke to some journalist at length about this, but I haven't actually even heard the product."

"I've heard that they've put out outtakes of tracks from Holy Diver and solos that didn't make the cut. And I'm wondering why… There's a reason why stuff didn't make a record in the first place. It doesn't make a lot of sense to me to be putting it out there."

From the perspective of a super fan, I can see how hearing outtakes would be interesting – it's an insight into the creation of an album. But from the perspective of an artist, I can definitely see how a take they didn't didn't think was their best being heard by the masses is frustrating. Campbell played on the first three Dio records before leaving and joining Whitesnake in 1986. Campbell would eventually join Def Leppard in 1992 where he still is today

Holy Diver was Ronnie James Dio's first solo effort after leaving Black Sabbath in 1982 and featured Campbell, bassist Jimmy Bain, and drummer Vinny Appice. Holy Diver has since been awarded the 2x Platinum status by the Recording Industry Association of America for selling over 2 million copies over the years.

In this article: dio, vivian campbell

This September and October.