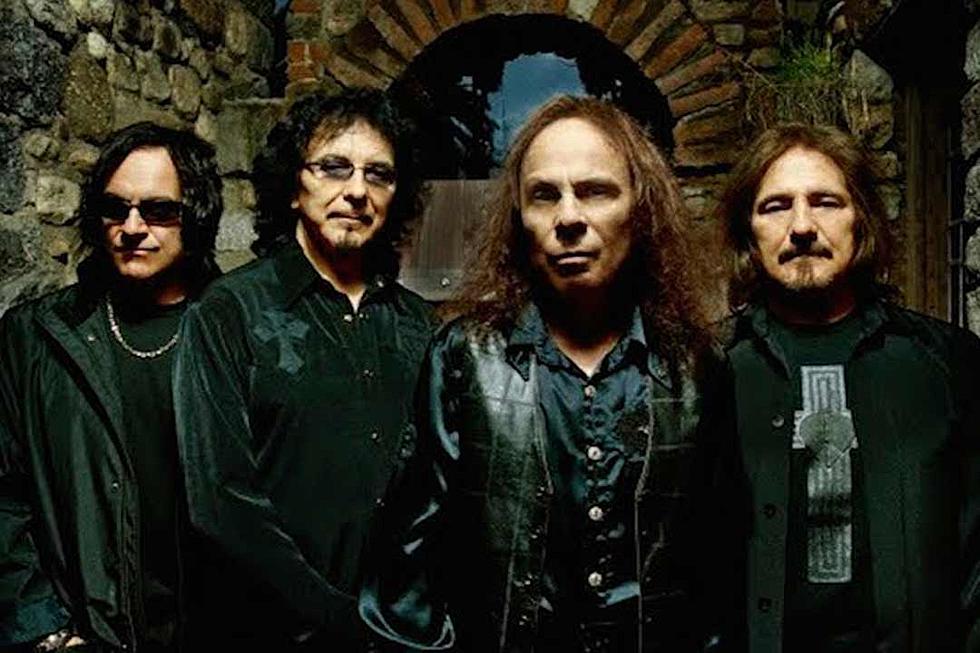 According to Appice in an interview with The Rock Experience With Mike Brunn, both he and vocalist Ronnie James Dio should've been inducted as well. Appice drummed on both Mob Rules in 1981 and Dehumanizer in 1992, while Dio sang on both those plus Heaven and Hell in 1980. Appice's logic is that he played on two of the band's biggest albums and deserves to be mentioned.

"How many bands have changed over the years? And some of [the changes were] important. Ronnie took Sabbath to a new level. At that point, they needed it. And we were both in the band, so they should do an extended band thing up to a certain point, I guess."

"As far as I'm concerned, it was the original Sabbath and the Dio Sabbath together — with Bill and with me. He played on Heaven And Hell, and I played on Mob Rules and the rest of 'em — the most important. There was a lot of versions of Sabbath after that that were a little different."

I'd also add that keyboardist and collaborator Geoff Nicholls deserves to be mentioned as well. Nicholls was involved with the band between 1979 and 2004, and played keyboards on a handful of records (plus a ton of live stuff).