TRIVIUM To Definitely Release A New Album Before December 2017

Trivium released Silence In The Snow in October 2015, and it seems that the record divided the band's fans. Some loved its accessibility and general rock-ness, while others are pining for the days of thrash a la Ascendancy. Fortunately, there's already a timeline on a new album, so get your curiosity ready (and your digital spears sharpened).

In an interview with Soundwave Brigade below, guitarist Corey Beaulieu said Trivium is already working on a new one and hopes to drop it before December 2017!

"It depends on the whole tour process. We're always working on new music. We've been writing even before 'Silence' came out; ideas are always popping up. By the time we get done touring, we've already got the jist of what we're going to go into the studio with. We have a lot of material. There's no shortage of that. Now it's working out scheduling with producers, studios, the whole timeline of pre-production and songwriting. We should be able to get into rehearsal space to jam everything and get it to where it sounds like a bunch of songs. Hopefully once we have a better idea of that, then we'll know when realistically the next record might come out. Definitely sometime next year, but I don't know exactly when it will come out. But it will come out next year. Any time before December [2017] it will be out."

It'll be the band's first album with drummer Paul Wandtke too, so it'll potentially be interesting to hear what he brings to the table. 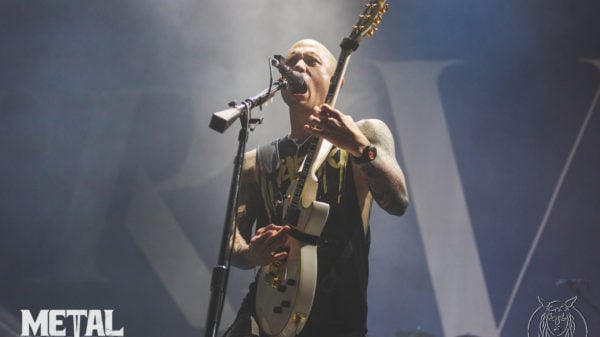 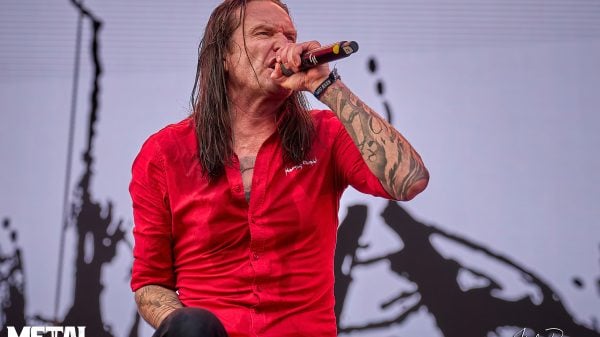