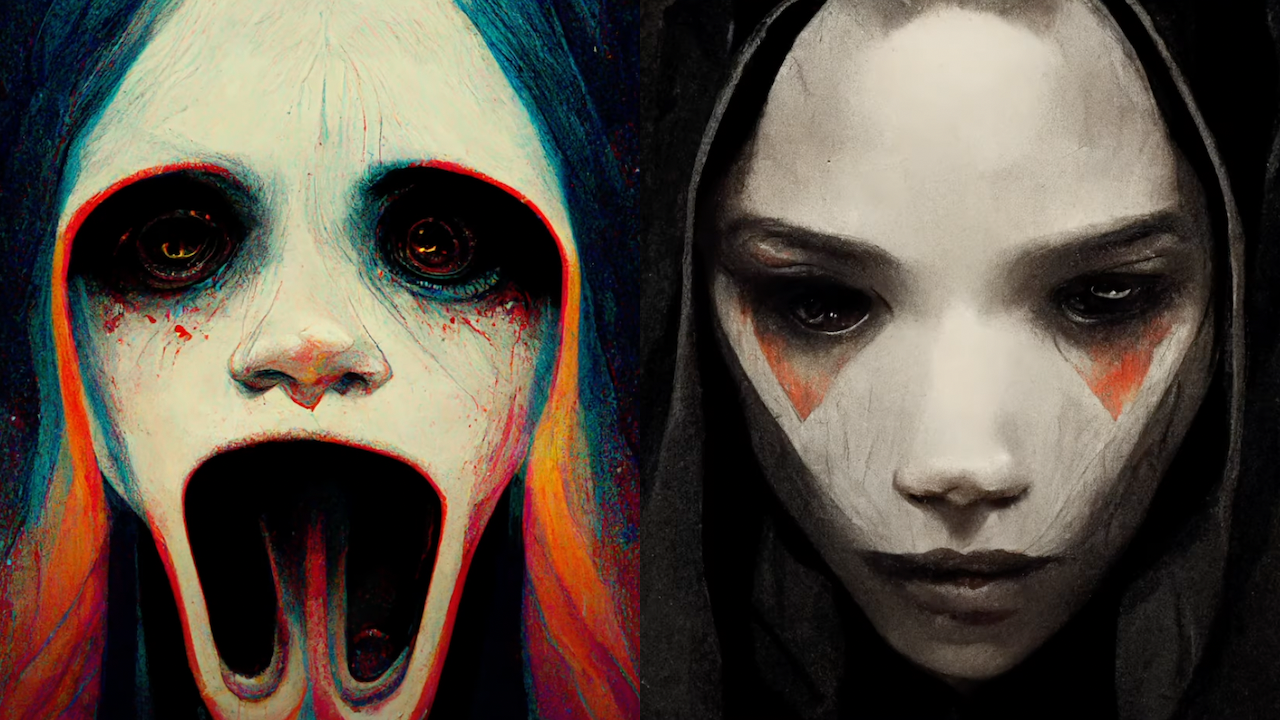 Last month we reported on new AI that is able to create videos just with the input of lyrics to some of the most popular songs in music history. Videos to songs such as Metallica's "Enter Sandman," Queen's "Don't Stop Me Now," and Blue Oyster Cult's "(Don't Fear) The Reaper" feature fascinating image renditions based on the emotive context of the lyric. Now, that same AI has created a video for Soundgarden's "Black Hole Sun" using the same model and application. It's creepy as all hell—which means you absolutely need to watch it. You can check it out now just below.

If you're curious about how the AI is able to generate visuals based on the text it's given to summarize, well, it's actually very simple. For example, input the lyrics to Blue Oyster Cult's "(Don't Fear) The Reaper" along with a handful of interpretive audio indicators, like "cowbell" or "instrumental bridge, and the AI is able to completely interpret a totally original text-based image. I have to stop myself short of writing "thought"-based, because just the idea of a machine takeover gives me the willies. But regardless, this video is really killer.

When we spoke about this last, many readers noted that some of the previous videos that were made were too simplistic, offering too few images to really be impressed by the machinal ingenuity. But this video for "Black Hole Sun" should quell most of the yawns in the audience, for sure. The universal nature of the title, and it's following refrain, "Won't you come, and wash away the rain" cast off a completely haunting of color work of longing, desperation, and interstellar collision. It's the perfect use of AI, if you ask me. Of course, being a human relic, I'll always have a place in my heart for the original video. 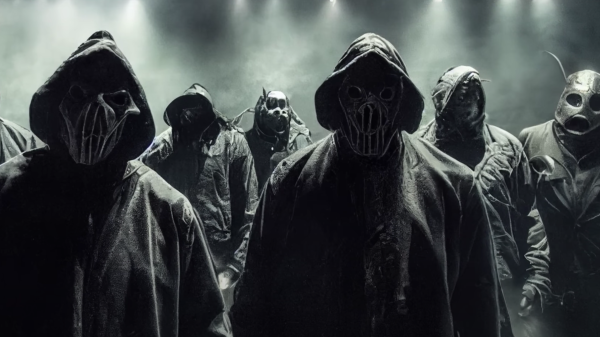 This AI-Generated Video For SLIPKNOT's "Psychosocial" Is Freaky As Hell

Prepare for the purge now—before it's too late!