The New DARKTHRONE Album Is Being Recorded Right Now

A few weeks back we talked about the fact that a new Darkthrone record was coming by way of the band's announcement that it would be hitting the studio pretty soon. Now, according to a Facebook post by band member Nocturno Culto (or Ted Arvid Skjellum), the album is underway! At the very least it's halfway done.

Successfully recorded half the new album.

Here's hoping we get the record in the dead of winter, maybe January or February. It's just a really solid soundtrack to a foot or so of snow and the general misery of everyone around, you know? 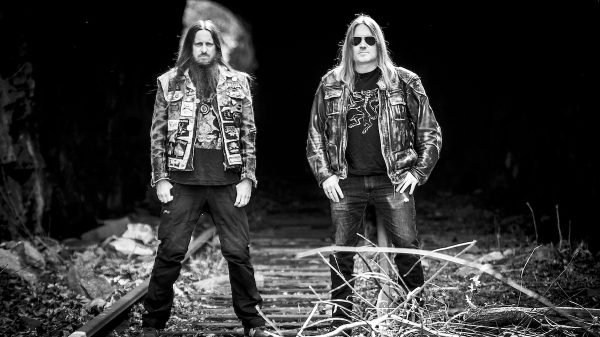 Darkthrone originally recorded their would-be second album Goatlord between Soulside Journey and A Blaze In The Northern Sky. The album was more death metal... 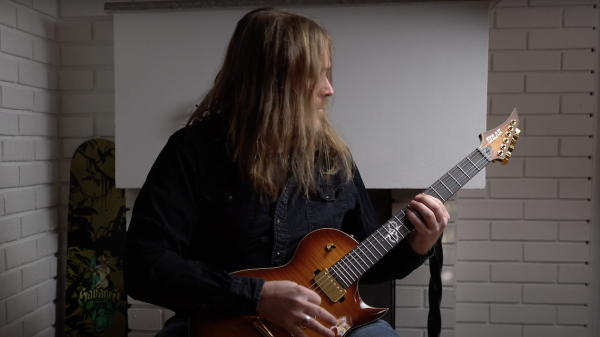