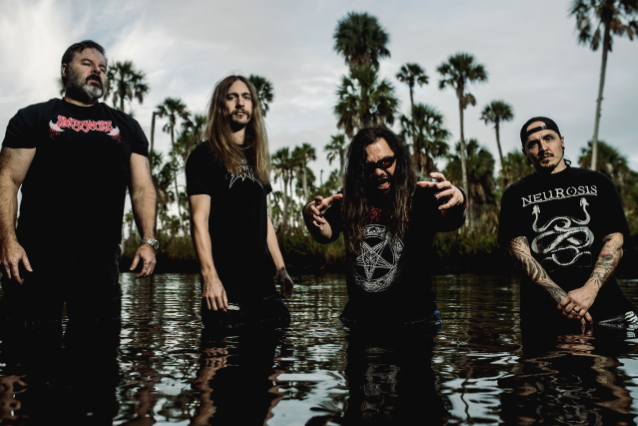 Massacre are back in full force this year. The band has featured original vocalist Kam Lee since 2017, is now welcoming back original bassist Michael Borders, and has just recruited The Absence guitarist Taylor Nordberg and drummer Jeramie Kling. The Floridian death metal unit is currently working on their first record since 2014's Back From Beyond, which was their comeback record after 1996's Promise.

Here's what Lee had to say about the new lineup and record.

"I understand for some fans that it's hard to not be a bit jaded about a band with such an ugly history, but that is all finally about to change. I'm now in a place in the band where I'm in position to do what is right by the band's namesake and legendary status quo."

Plus, having both Jeramie and Taylor join is the best thing for the band. These members bring a sensibility and professional mindset that the band was lacking before and so urgently needed. Their talents and skill set is a refreshing and positively right direction for the band. I'm excited and looking forward to what Massacre will be doing next, and only hope the fans are just as excited."

Massacre will record their new album in Spring Hill, FL at the Smoke & Mirrors studio owned by Kling & Nordberg. 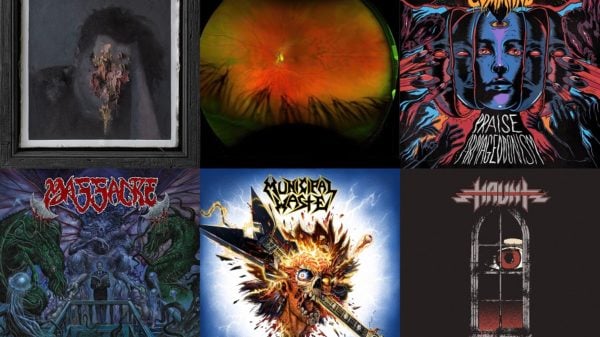 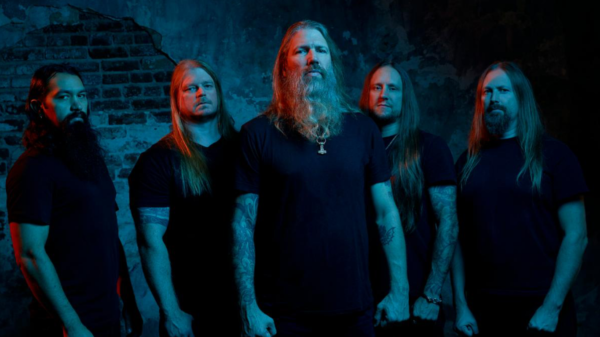 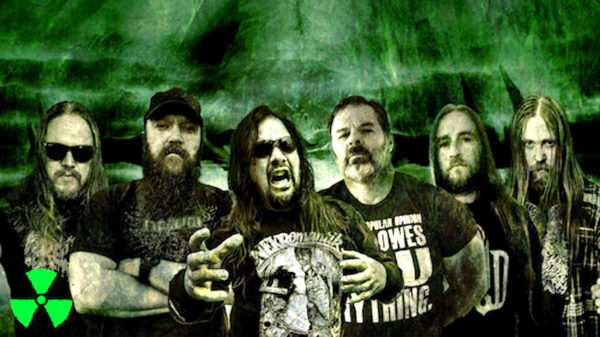