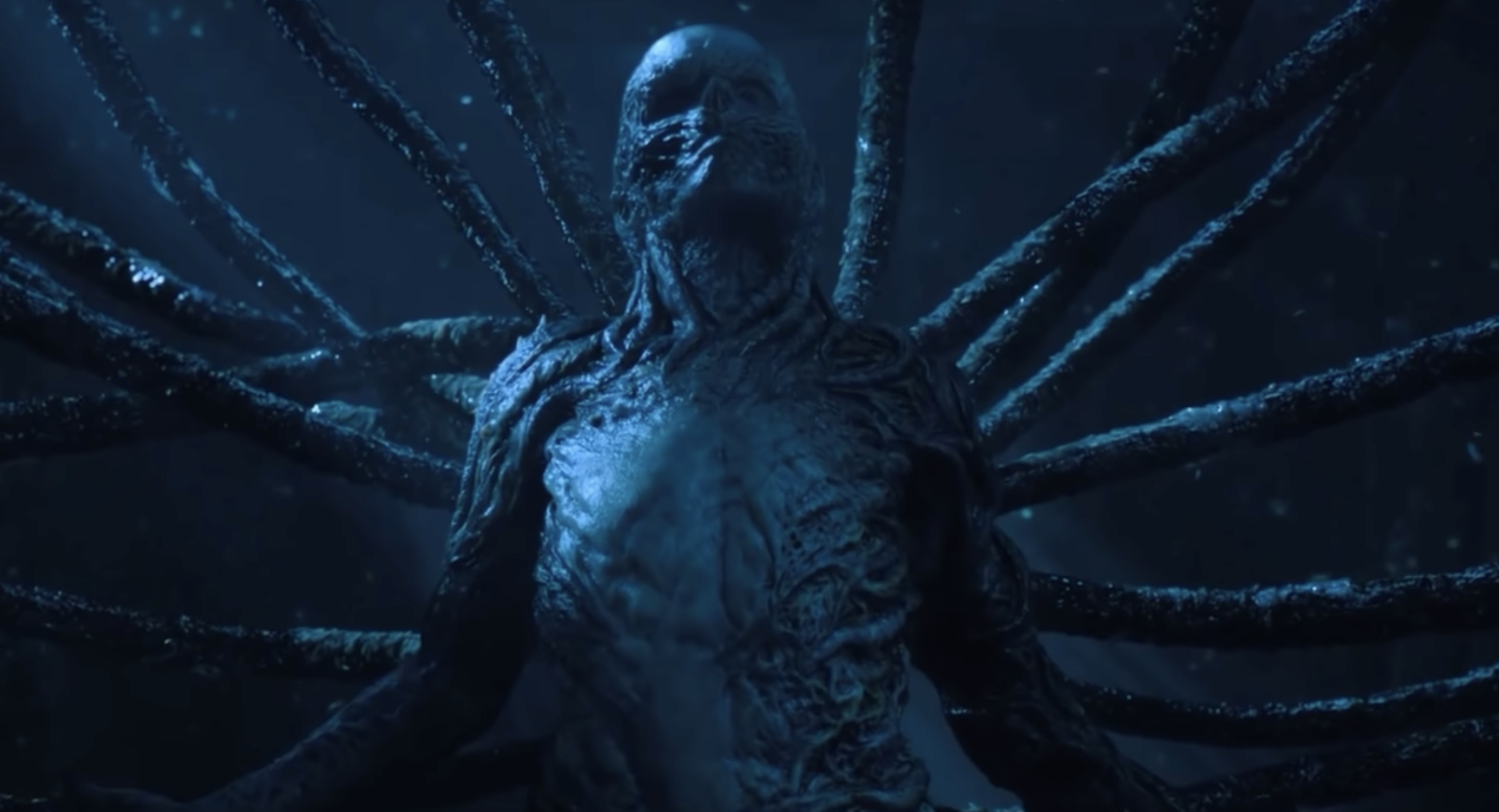 This season of Stranger Things has been very metal, though it's mostly centered around the Eddie Munson character. Munson shredded Metallica's "Master Of Puppets" in the show's latest season finale, wore a denim jacket owned by Ronnie James Dio, and listened to a ton of heavy metal to get into the role. Though the latter didn't just apply to Munson actor Joseph Quinn – villain Vecna actor Jamie Campbell Bower did too! In an interview with the Kyle Meredith With… podcast via Consequence, he said he listened to a lot of Sunn O))) and Darkthrone to get into the evil of the role.

"When I was prepping for Vecna, to get into Vecna, I would use a lot of bands like Sunn O))), Carpathian Forest, Darkthrone, Mayhem. A lot of black metal kind of stuff that I just really latched onto and thought, 'Wow, this is great.' There's also something about the sensitivity in the way black metal is made and their belief system which I really fucking vibe with."

Bower also spoke on how he got out of character, saying he listened to a lot of unintentional Stranger Things musical star Kate Bush and Placebo. Volume 2 of Stranger Things' season 4 is streaming now.

"That was Vecna getting into Vecna. Escaping Vecna… I'm a huge fan of Placebo. I love Placebo. And obviously Placebo covered Kate Bush's "Running Up That Hill" sometime in, I dunno, I guess it must have been the late '90s, early 2000s. And so I would go with that. Why not stick to the theme that's already in the show? But the song is so beautiful, we love Kate Bush, we stan Kate Bush… Or if I'm being really naughty, if someone wanted me to be naughty, and they asked, 'What would you pick?', I would say, 'I dunno, fucking Miley Cyrus' 'Party in the USA" or something bollocks like that."