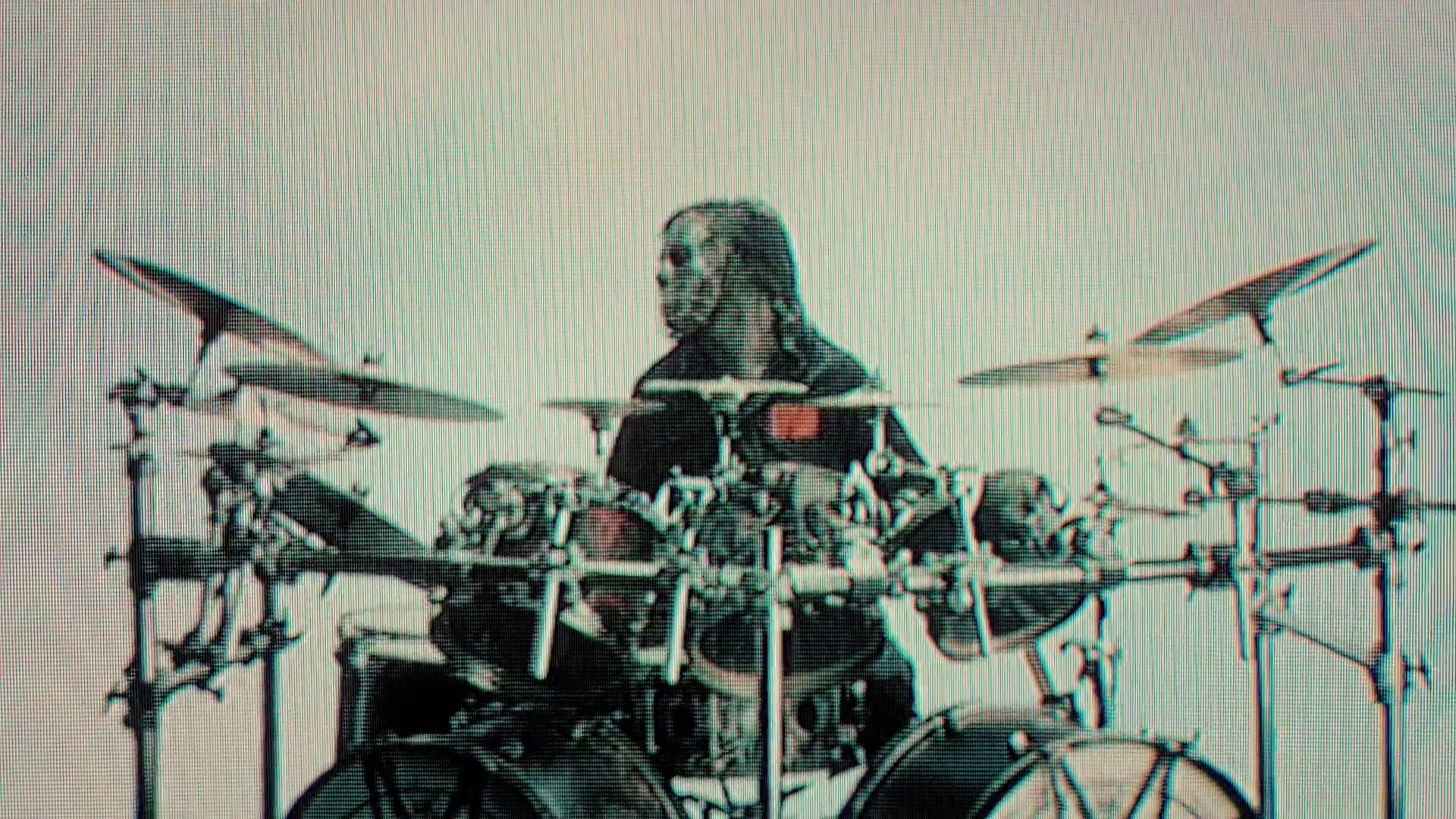 Drummer Jay Weinberg joined Slipknot in 2014 after the departure of founding drummer Joey Jordison the year prior. Weinberg recently spoke to T95 The Rock Station about joining the band and being asked if there were any Jordison-era songs he was looking forward to playing. Weinberg said the band started picking a few songs they never played live off Iowa, and that he really loved jamming on "Metabolic" and "The Shape."

"Yeah, there were a bunch. We had one show, we were looking at, like, what songs… This is going back a couple of years, but we were looking at one song that hadn't been played yet, like ever. And we were kind of determining that there's only like three other songs off of the Iowa record that the band has never played live before. And so we started like, 'Okay, let's tackle one, let's do 'Metabolic.' That had never been played live ever. And we did, it felt awesome.

"And that was really great. And so, we were like, 'Let's make a conscious decision to learn all the songs and let's do one show where we play the whole record.' And so that meant playing 'The Shape' for the first time. And that was really rad. I go back to the first day that we jammed and being like a kid in a candy store, or feeling like I had a quarter and I was at this Slipknot jukebox. 'I never seen you guys play this, let's play this one.'

"As a fan and somebody who really appreciates this music, that was my moment, because I didn't know if we'd be jamming for a while or just that one day. So I really wanted to make the most of it and be like, 'Yeah, we could play all the songs that you guys played, but let's play this, let's play this, I've never seen you play this.' So busting out songs like 'Metabolic' and 'The Shape' was really cool. And those got some road miles after that, we would play those a lot, that was really cool.

"And there's still a bunch. I am a fan of, every now and then, dipping into those things that are really foreign. So playing a whole record top to bottom, that was the first time we'd ever done it. And, um, I don't know, I think it'd be really cool to do more of that, like, there are plenty of songs off of Vol. 3 that haven't been played live. And I think it'd be really exciting. It would be really exciting to do the acoustic songs, you know, like, just see what would happen with that. I would like to watch.

"It's really cool, being able to dive back and… For myself, all I can do is kind of insert myself back to when I first heard these songs and try to try to do what I can to inject my contribution and bring it into the year 2022. And for those guys, to kind of see them relive these moments from their past. You get a mixture of all that new energy that's really wild, especially when everybody feels like they're learning the song for the first time again. It really does feel like it's all-new material in some way like that, you know?"

Catch Slipknot on tour with In This Moment and Jinjer, as well as Cypress Hill and Ho99o9.