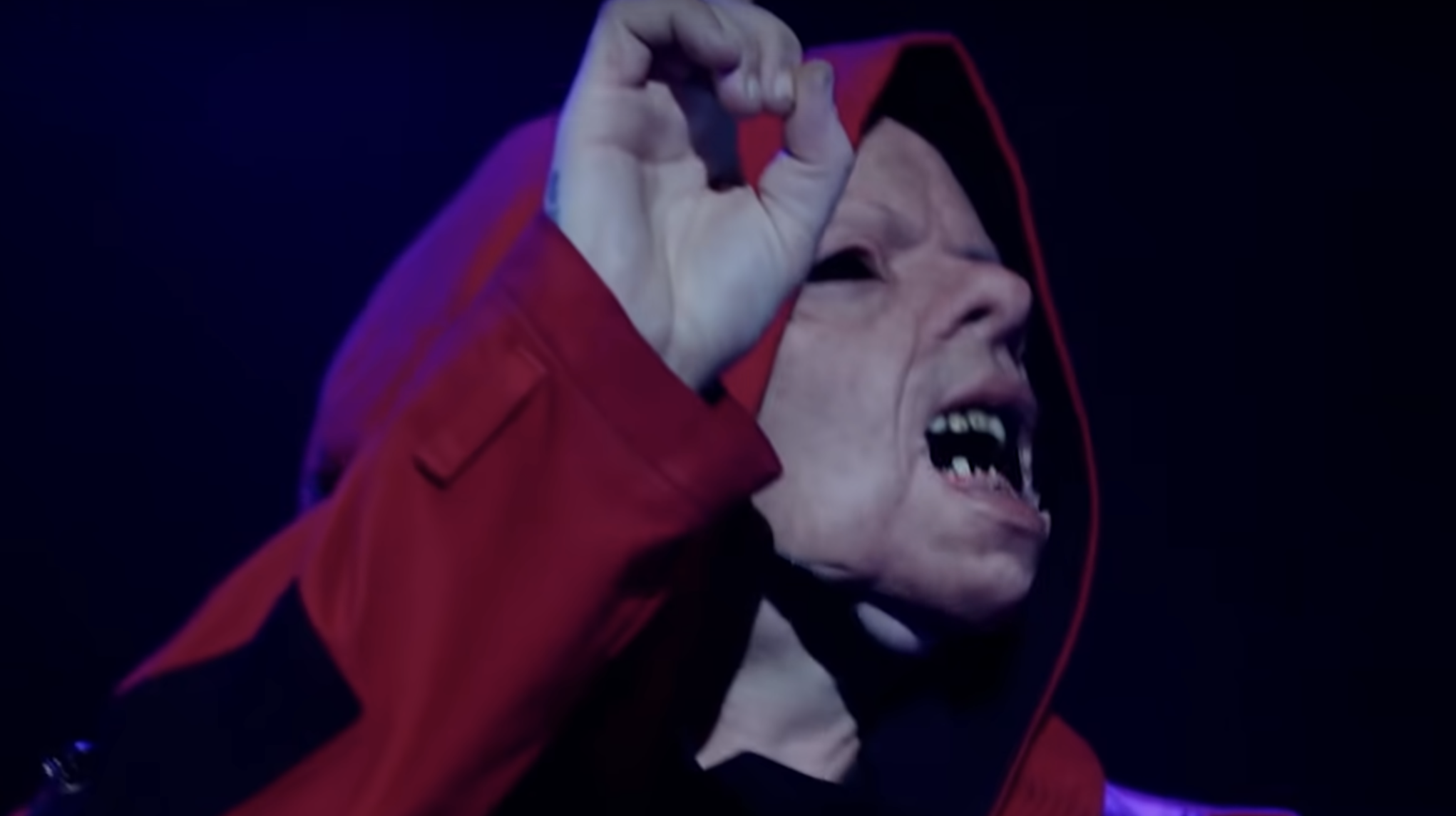 Slipknot is currently in the process of mixing their new record due out hopefully sometime this summer. Now in an interview with Loudwire, DJ Sid Wilson revealed some of his contributions to the record including some extremely far-out samples. Wilson said he was using "samples from different moons around different planets" and was working on the record while the band was on tour.

"The development of this album happened to lot during touring. We have a portable studio set up with us, so a lot of ideas get put down in the studio room backstage."

"In a way, we're touring and touring and getting further and further from earth. So I actually dove into a lot of samples from different moons around different planets within our solar system to kind of translate the amount of travel we were doing, and also bringing it back down to earth for everyone to listen to. So my sound selection was a little more off-planet than normal."

Vocalist Corey Taylor previously commented on the direction of the new record, saying it's darker and more melodic than We Are Not Your Kind and heavier than Vol. 3.

Slipknot is currently out on the road playing some rarities between the classics.

w/ In This Moment & Wage War