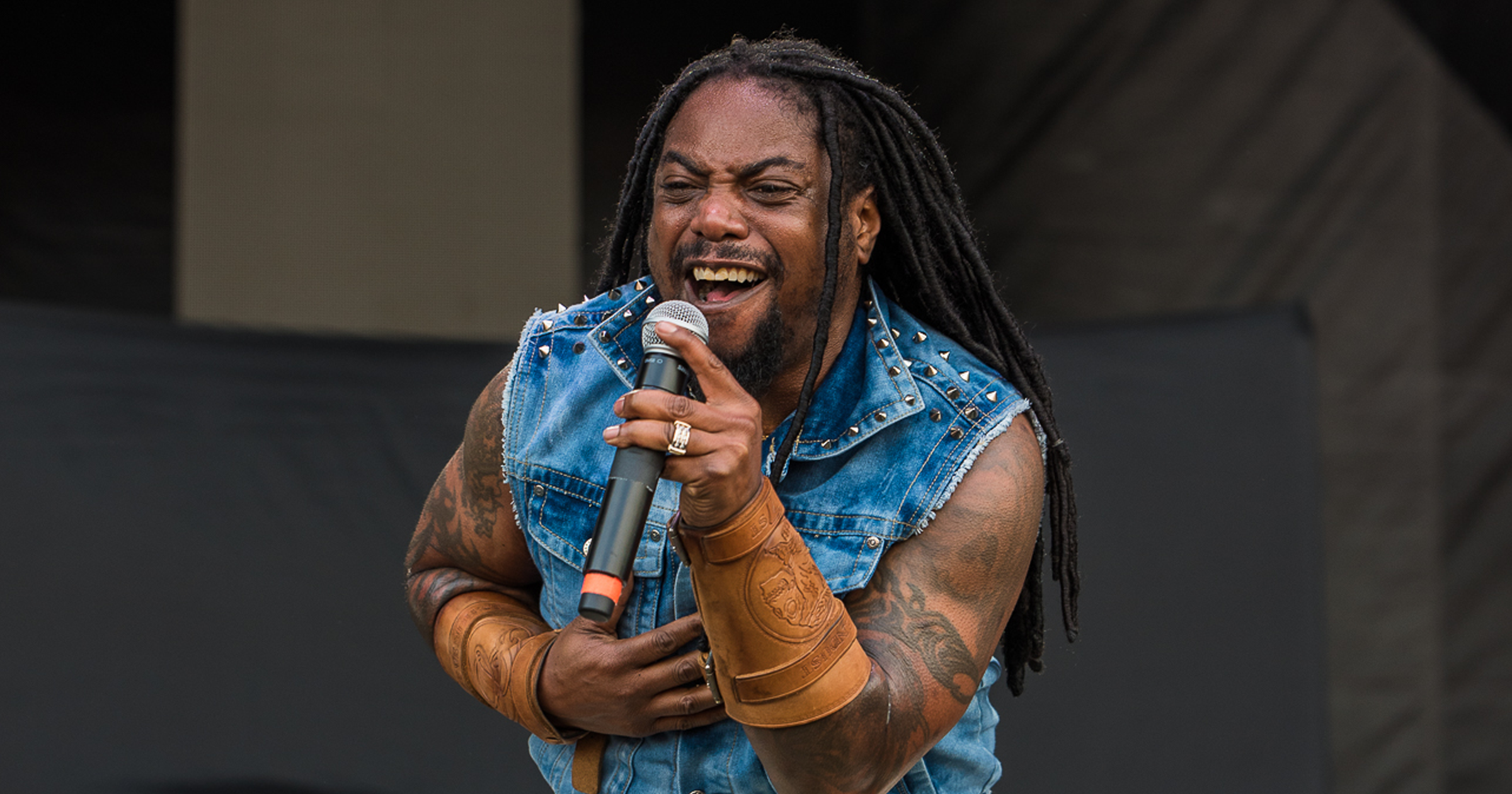 Nickelback frontman Chad Kroeger recently revealed that you never, ever want to go on after Sevendust. Kroeger said in the interview "I don't care how many records you've sold or how many awards you've won or what you've done around the world… you don't ever, ever, ever want to go on after Sevendust, because they will kick your ass and wipe you all over that stage. They are a force to be reckoned with and it is goosebump-worthy." Now Sevendust frontman Lajon Witherspoon has responded with one simple request – "tour?"

Witherspoon said in an interview with Loudwire that he was flattered by Kroeger's opinion, and that he's been asking Kroeger to take them on tour for a decade now. At least it's obvious why the tour hasn't happened yet.

"I love it! Chad is a good friend of mine, I love him and what I would like to say, if he could see this or if you could make sure he sees this… Take us out on tour! I've been talking to you about this for the last 10 years! For him to put that out there was so cool. I love him for saying that and just being honest. They can go on after us, Nickelback is great, they hold their own, but it was so cool to see that."

Sevendust is eyeing a 2023 release for their new record reportedly titled Nickelback Won't Take Us On Tour Because They Fear Us: The Musical. We can neither confirm nor deny the accuracy of that statement.

In this article: chad kroeger, sevendust