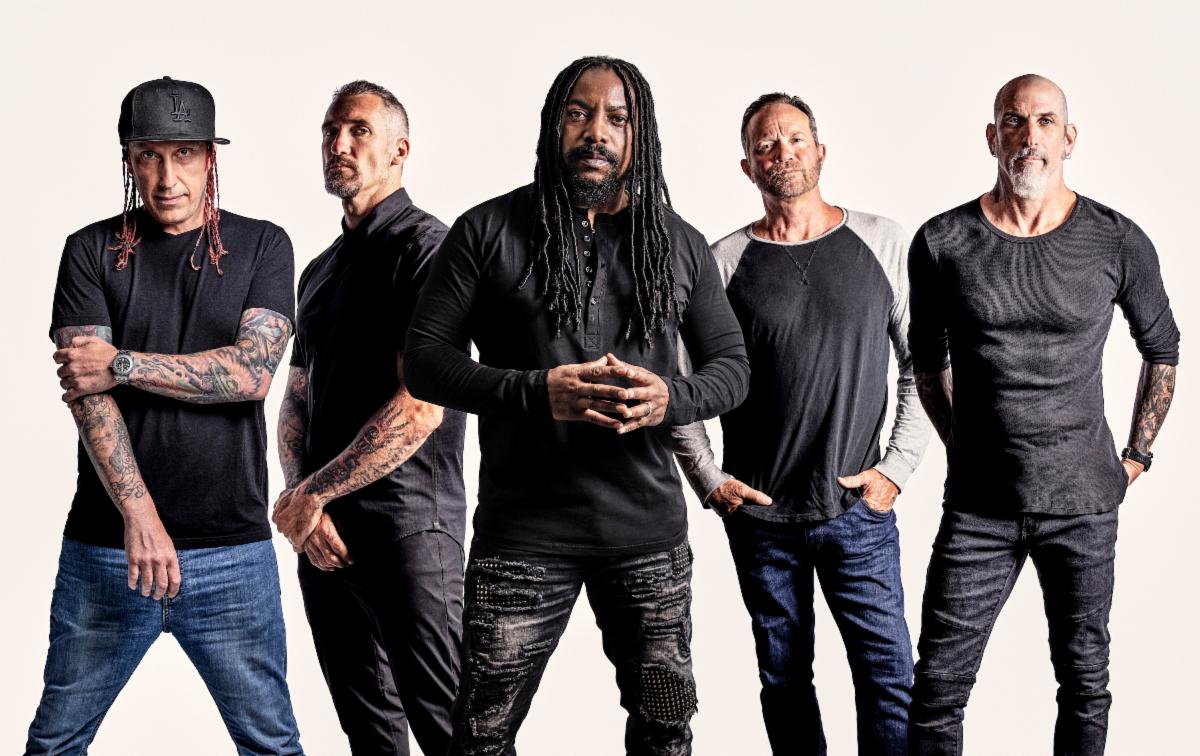 Hard rock mainstays Sevendust have completed writing their remarkable fourteenth studio release, with plans to release the follow up to 2020's Blood & Stone sometime during 2023. The band spent time in a Kansas farmhouse crafting the tunes for the album.

On Instagram, drummer Morgan Rose wrote "I put this band together in 94(I think?). By 96 we had a deal and started touring RELENTLESSLY!!! Honestly? I don't even know how many records we've put out, off the top of my head. But the process has been different on most of them. Some fun, some stressful, some aggravating?

"I can say with not 1 bit of doubt, that this trip was my favorite of our career. Just 5 guys in a farm house, creating. Telling each other how much we love each other, supporting each other, enjoying being together. No outsiders, no drama, no bullshit. Just us.

"I realized we haven't been 'totally' alone in this process since probably the first record. I think we all needed this trip more than we even knew. When you spend most of the last 26 years with the same people, you sometimes forget how much you care about them. This was a nice realization for us. The songs are magical, the vibe of the record is magical, our relationship with each other is magical."

In an appearance on The Jasta Show last week, Rose explained the band has contemplated Sevendust's ultimate ending, even if nothing is eminent, for now.

"I go to Kansas on the 20th. We're gonna finish up the writing for it then. I'll be there for, like, a week — me and the rest of the guys are going to Kansas to rehearse and work on the rest of these songs. And then I think the 10th or the 11th of July, we move into the studio for six, seven or however many weeks it'll take. Finish that. And then we're gonna do one more run of the Animosity anniversary, 'cause people seem to like it.

Stay tuned, folks. Sound like Sevendust may have a few surprises up their sleeves.