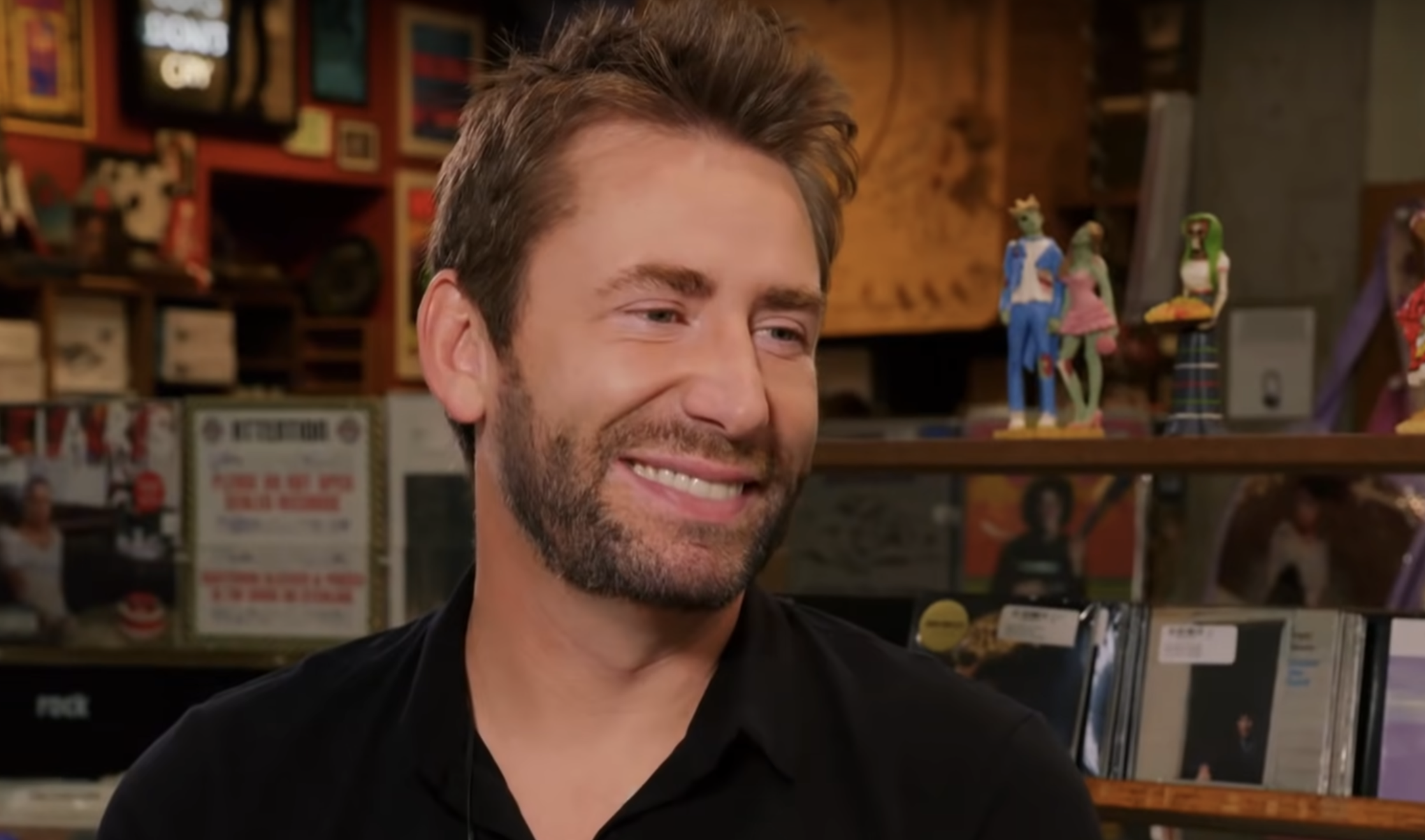 Nickelback has played hundreds of shows over the years, and there's one band that frontman Chad Kroeger says you never want to follow – Sevendust. In an interview with Loudwire, Kroeger recounts the time Sevendust opened for Nickelback and Disturbed, and pretty much wiped the floor with them. Considering Sevendust has been around for nearly three decades, it's not surprising that those dudes have honed their craft to an incredibly fine point.

"It was us, then Disturbed, then Sevendust," he said. "After the success of Silver Side Up, there were a few dates where Sevendust opened for us. I don't care how many records you've sold or how many awards you've won or what you’ve done around the world… you don’t ever, ever, ever want to go on after Sevendust, because they will kick your ass and wipe you all over that stage. They are a force to be reckoned with and it is goosebump-worthy."

Nickelback will release their new record Get Rollin' on November 18 and recently released the first single "San Quentin." It's not exactly the metalcore version of Nickelback we thought it was going to be, but it's certainly not a ballad either.

"It's actually interesting because I think Nickelback fans would know for sure [that it's us]," said guitarist Ryan Peake in a recent interview with WRAT regarding the heavier direction of the single. "I don't think it's unusual, that type of song, for us. It's not necessarily indicative of the whole album, but as far as rock, it's a heavy rock song. And if you've seen us live, you would definitely get it, too. I think it's nice, I kind of like that people are feeling like it's a surprise that we could write or we could have rock songs like that in our repertoire."

In this article: nickelback, sevendust