Rumor: A New NECROPHAGIST Record Is Done, According to Muhammed Suiçmez

Necrophagist were the biggest death metal band like 10 – 15 years ago and then they just went away. News of the band was few and far between. In 2014, some fans seemed to believe that some photoshopped piece of art was definitely the cover of the next Necrophagist record, and in 2013, drummer Romain Goulon said the band definitely wasn't dead. Sadly, in 2016, Goulon retracted his statement basically saying the band is dead and needs a coffin.

But could there be hope?

Reclusive frontman Muhammed Suiçmez was spotted by an eager fan at Brutal Assault festival earlier this month. The fan, Kris Xenopoulos, posted this photo to Instagram.

Really great meeting and hanging with Muhammed Suiçmez of #Necrophagist yesterday at @brutal.assault . I’ve been a huge fan for years! Was not expecting to bump into him! ⚒??

In the comments, a friend asked Kris if he asked Muhammed about the possibility of a new album. Kris' response was “He told me he’s got the album recorded on a hard drive somewhere ? Just no motivation right now to do the band again.”

Perhaps the pressure of following up the glory of Epitaph was too much and the dude just threw his hands up and said fuck it.

At least we have those two glorious albums. 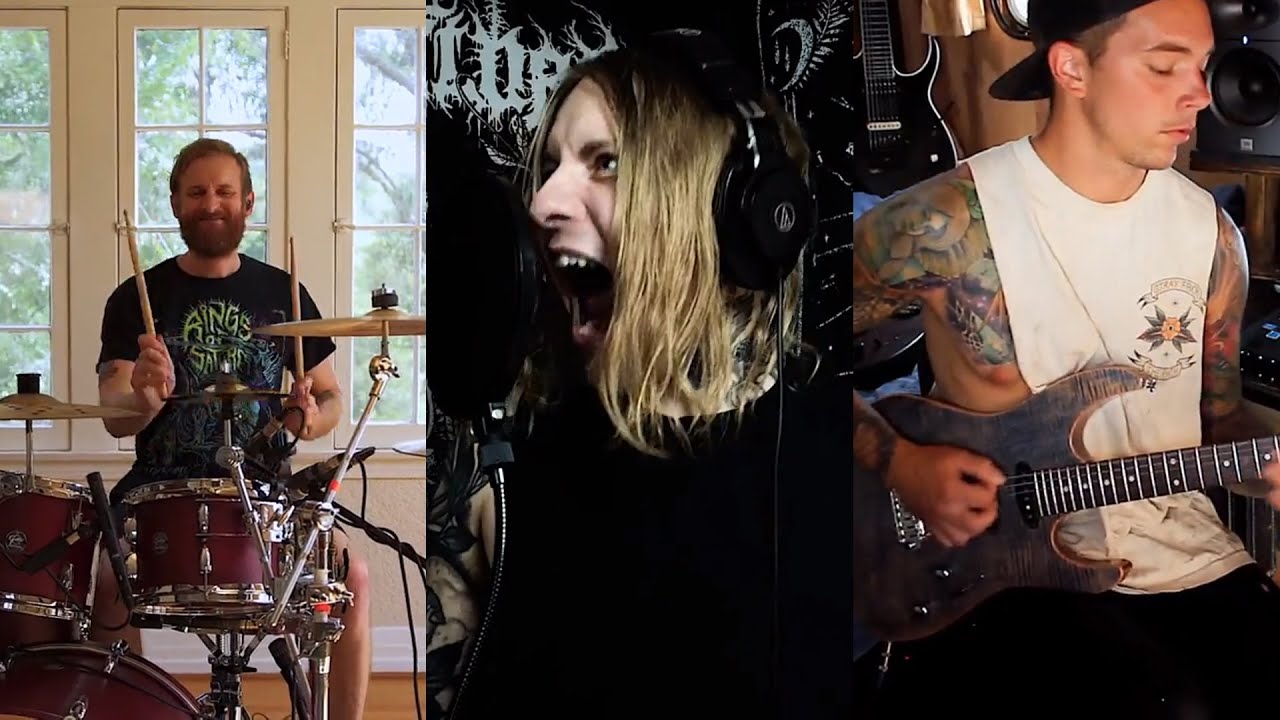 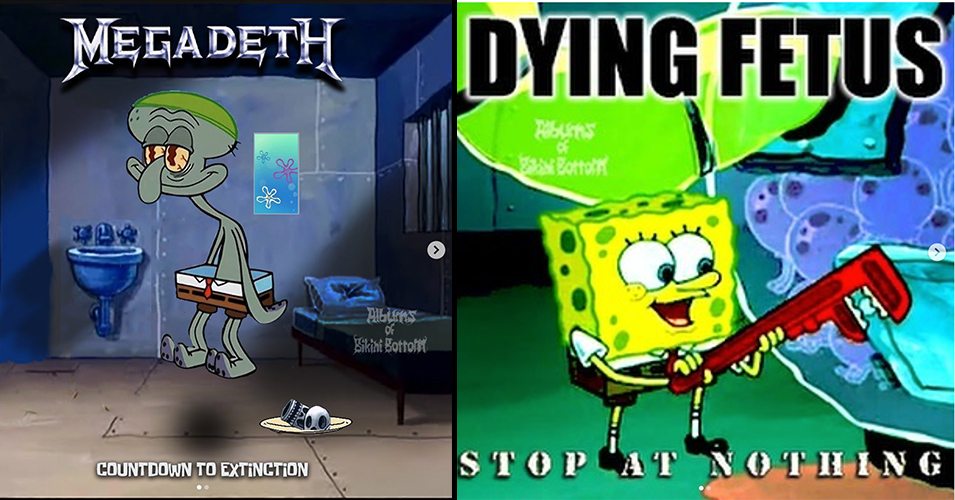 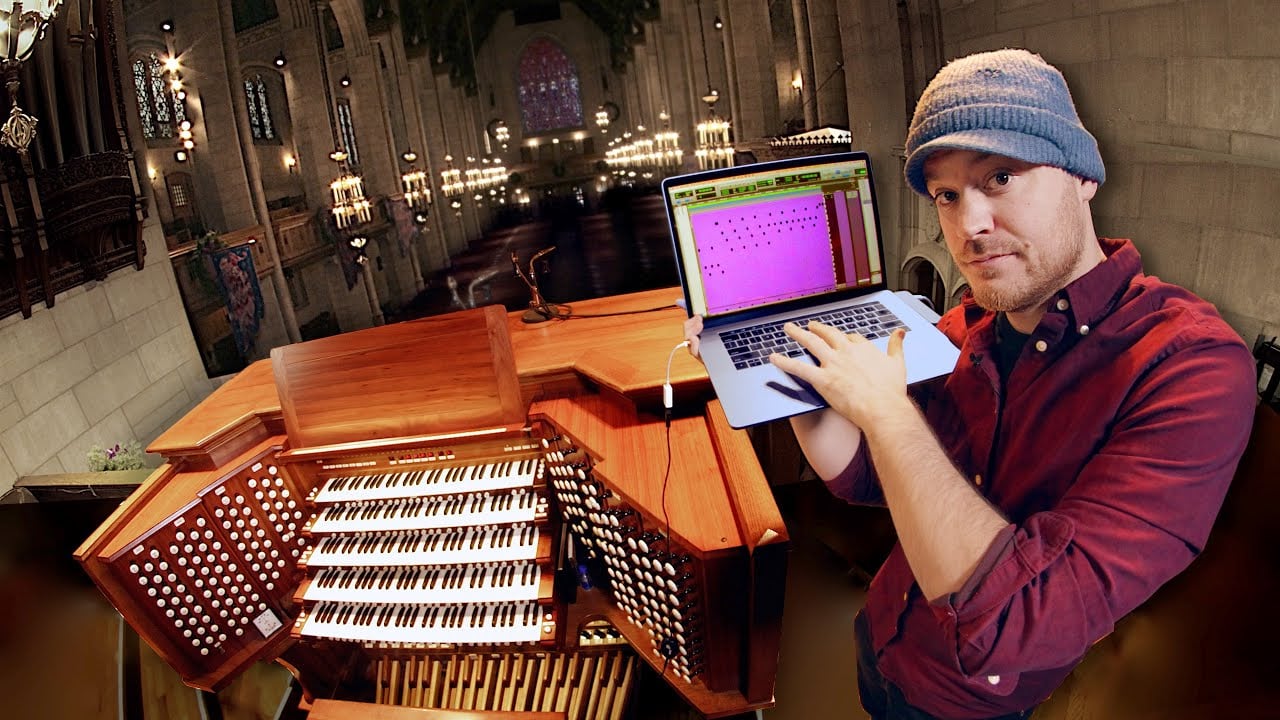