ROSS ROBINSON Discusses Recording 1999's <em>Slipknot</em>, Says He Personally Funded Most Of It 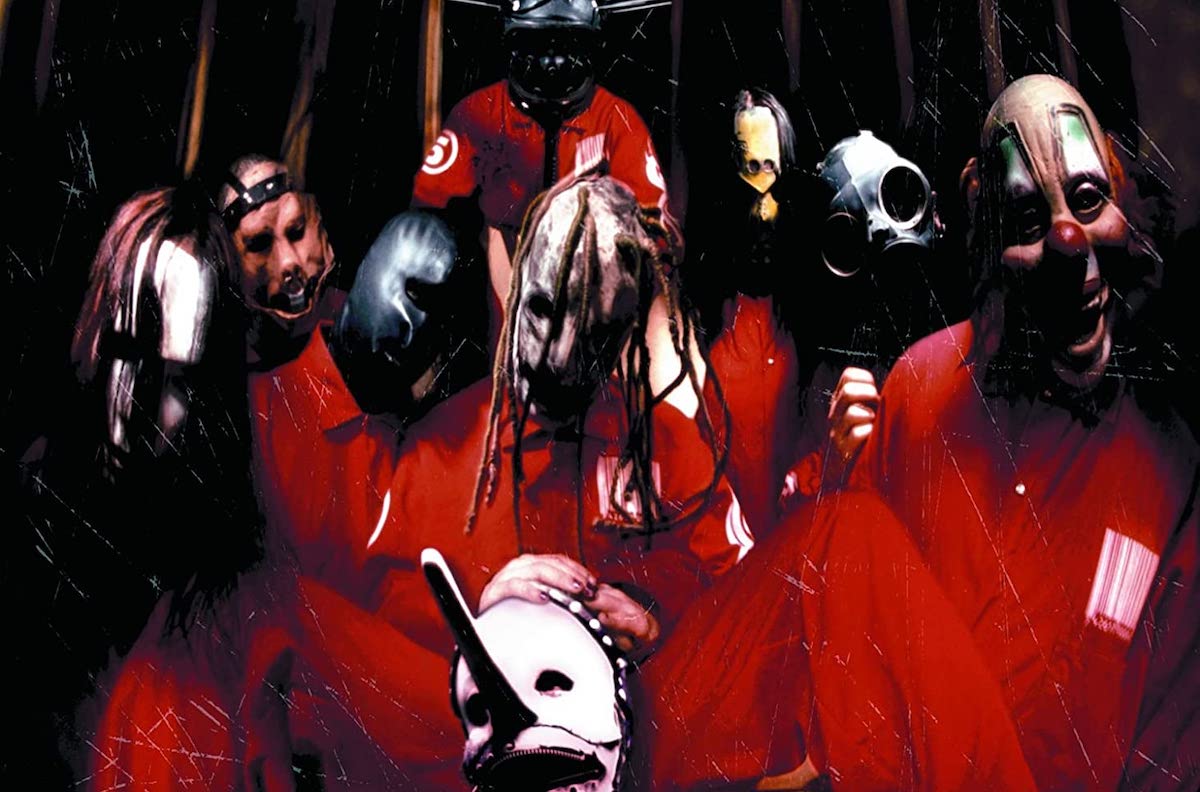 Slipknot's self-titled debut 1999 album has sold over 2 million copies in the United States alone. The album was originally released in June 1999, and then again in December 1999 after a lawsuit over the songs "Purity" and "Frail Limb Nursery." Slipknot was produced by the "Godfather of Nü-Metal" Ross Robinson, who recently walked Dewey Halpaus of the Peer Pleasure Podcast through the creation of the album.

Robinson said Slipknot was written and recorded as if nobody would ever hear it, as if the band was meant to capture a moment in time only for themselves. And as poetic as that idea is, Robinson then calls the album the "fucking heaviest thing probably I've ever done."

"…The first Slipknot record; the intention wasn't to ever think about the release. Like somehow it wasn't going to be and we were just there together. The feeling was like 'this is only happening here and we're the only ones that know.' You know? And it was to create something so hungry and so hype to make the mountain glow. Like to give back to breath, to air, to love. That's what it feels like to me thinking about it, thinking about it.

"Fuck man, if that thing didn't go platinum right off the bat, they wouldn't be a band. So I knew that if you can blast the mind shut, like blank, and the heart just [explodes] and the tears come down, for me, as a listener… [I'm] just fed. Then one person that might hear it may not kill themself. Or [they] feel listened to. Or feel loved with all our hearts, everything. No toughness, no ego, all that bullshit. It's just 'hard is lame' and it's the fucking heaviest thing probably I've ever done—that first album."

Robison said Slipknot was also a bit of a gamble with its heavy use of double bass drumming, which he noted nobody was really doing at the time. He later revealed that he personally funded the majority of the album (including sending guitarist Mick Thomson to the dentist) up until the mixing process began, saying it didn't really feel like the label cared about Slipknot.

"And Roadrunner was really just not helping the situation at the time. I fronted all the studio time. I put a deposit on the studio myself. I sent Mick to the dentist and paid for it all. Like whatever it was, rehearsals, the rehearsal place, whatever it was, I fronted everything until almost 'till we started mixing. We were in the process that long after pre-production. It didn't feel like we were supported or cared about. It's like we were completely alone on our own island and that's what it fucking sounded like – furious."