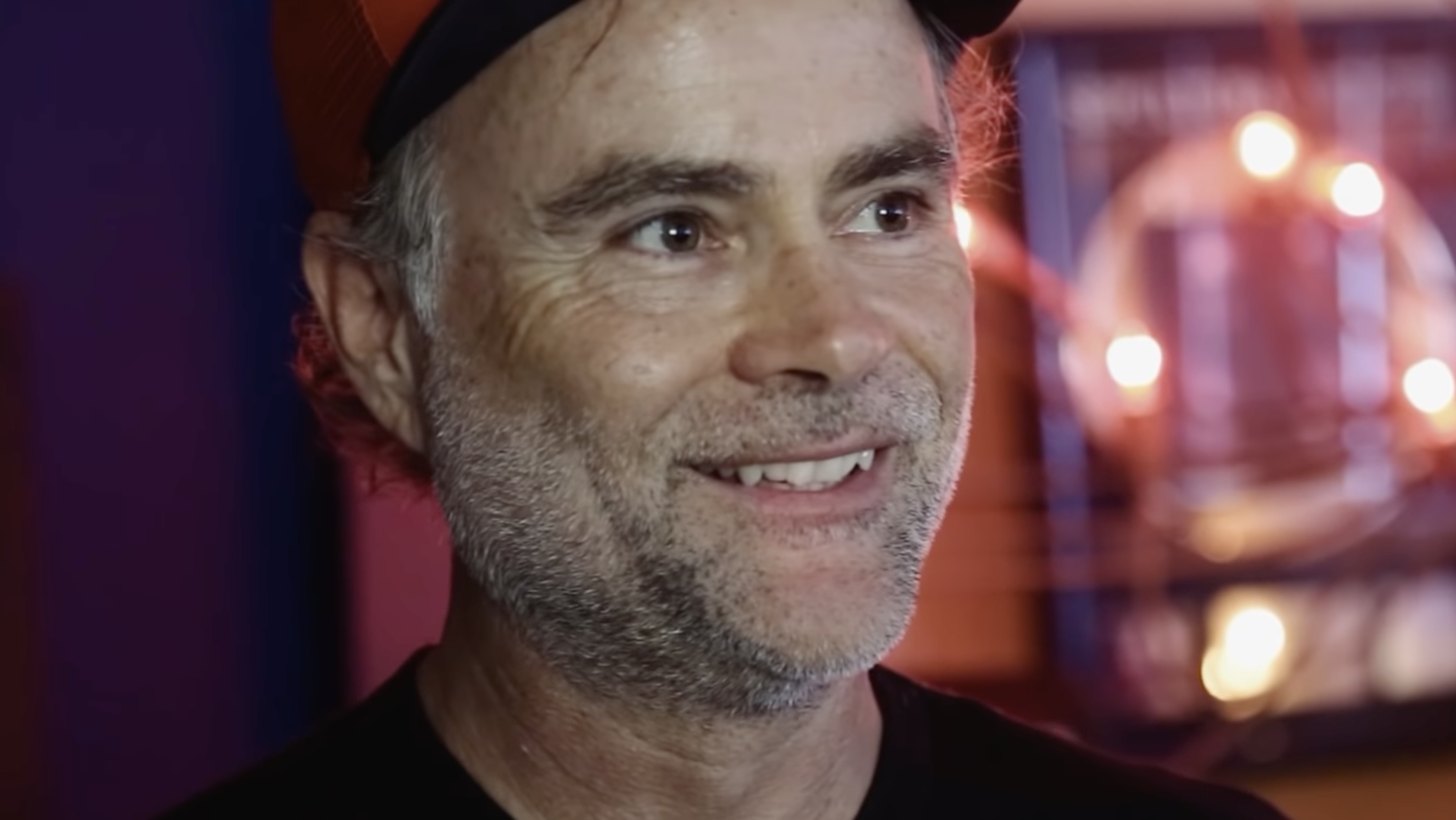 Ross Robinson is responsible for producing such nü-metal classics as Adrenaline by Deftones in 1995, Life Is Peachy by Korn in 1996, Three Dollar Bill, Y'all$ by Limp Bizkit in 1997, Slipknot's self-titled in 1999, and a handful of others. Robinson moved away from the genre in the 2000s and began working with bands like Glassjaw, At The Drive-In, and Norma Jean, and even bands like Red Fang and Sepultura in the 2010s. Robinson admits he was trying to put distance between himself and nü-metal in the new millennium, though in a recent interview with Metal Hammer states that he's cool with being known as the "Godfather of Nü-Metal."

"I was extremely resistant to [being called the Godfather of Nü-Metal] when they started doing it during the Glassjaw days," Robinson said. "I didn't wanna be lumped in with all of the followers and the scene of silliness that happened afterwards, and I had a problem with that. Now, I think it's sweet. If people wanna call me that, good."

Given the genre's popularity in recent years, maybe being known as the Godfather of Nü-Metal isn't the worst thing? Plus it's not like Robinson has completely abandon his old school nü-metal sound – dude did help produce Suicide Silence's divisive 2017 self-titled album, which leans heavier in the nü-metal realm than previous efforts.

In this article: ross robinson 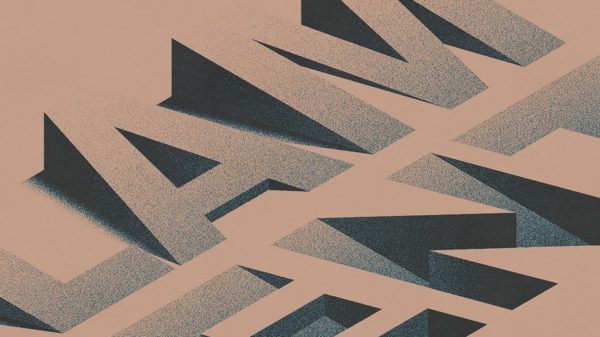 Lament feels like it’s been scratched in the upper corner of a high school desk. Touché Amoré have never really fit into any scene,...

Are SLIPKNOT Working With Ross Robinson On Their New Album?

Slipknot are bringing back the heavy. 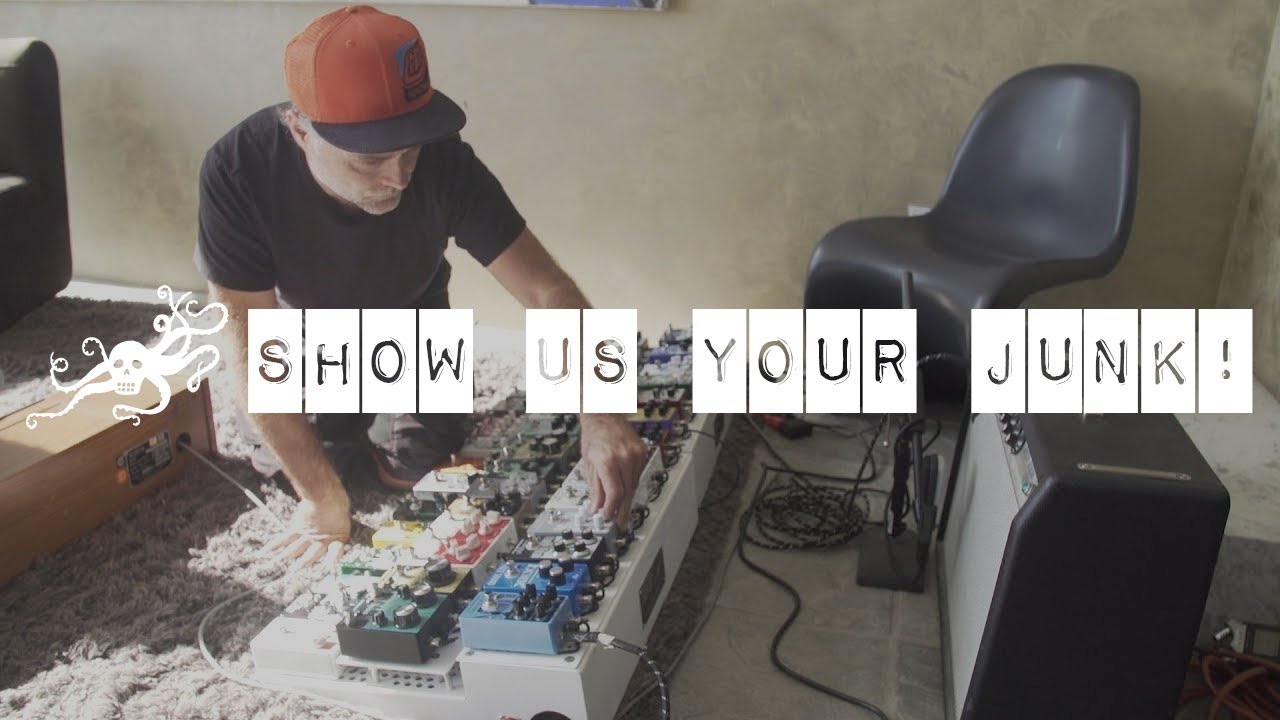 Featuring studio stuff from Korn, Slipknot, From First To Last, Glassjaw, At The Drive-In, Suicide Silence and more.