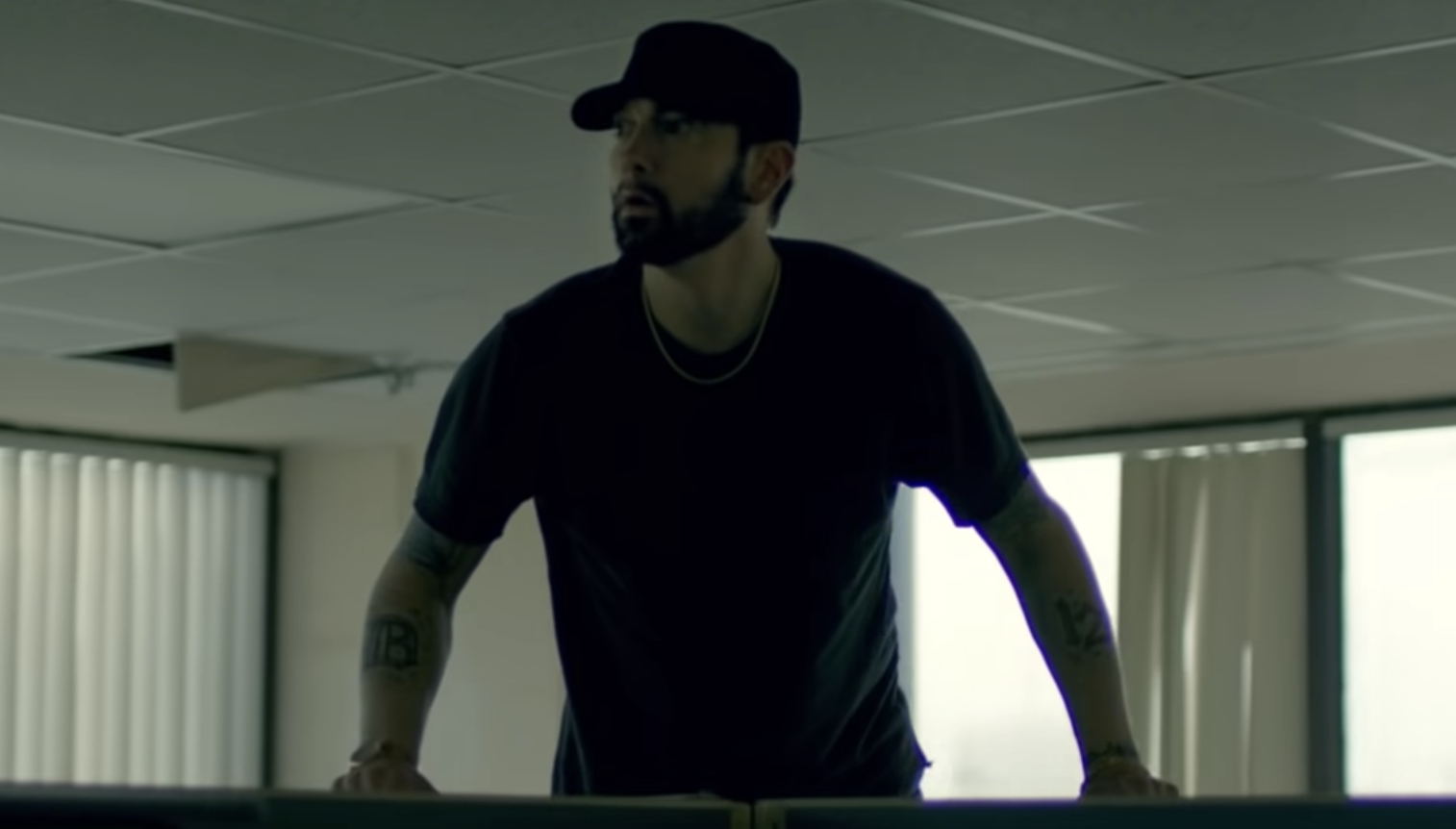 The Rock & Roll Hall Of Fame Class Of 2022 includes heavy metal legends Judas Priest alongside Eminem, Dolly Parton, Duran Duran, Lionel Richie, Pat Benatar, Eurythmics, and Carly Simon. The lead-up to the nominations was a little fraught given that Parton originally didn't want to be in the Rock Hall, but was kept on the ballot anyway.

Now in an interview with Audacy's Taryn Daly, Greg Harris, CEO of the Rock & Roll Hall Of Fame, explained his logic about why Parton was kept on. Harris said the Rock Hall has previously inducted musicians like Hank Williams and Johnny Cash, and doesn't see any reason why Parton shouldn't be included.

"It's really great that she came to understand that the Rock & Roll Hall of Fame is a much broader universe, that we come from R&B and country, and people like Hank Williams and bluegrass great Bill Monroe and Johnny Cash are all in the Rock & Roll Hall of Fame. And there's plenty of songwriters in, and Dolly is all of that, and more. We love her humility (when) she was first holding back.

Harris also explained a little about Eminem's nomination, saying his music is "hard hitting and straight ahead as any metal song." And whether or not you agree with that, it's pretty safe to say that at the very least Eminem has achieved a massive level of success over the years that warrants this kind of attention.

“For a lot of years people asked about hip hop. He’s the 10th artist to be sort of categorized that way. But (if) you listen to his music, it is as hard hitting and straight ahead as any metal song…It's a chest punch with a message and with a power and with a rhythm…"

The induction ceremony for the Class Of 2022 will be held on November 5 at the Microsoft Theater in Los Angeles, CA.

In this article: eminem, rock and roll hall of fame 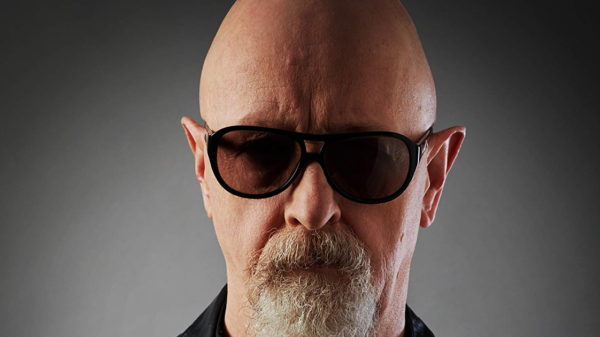 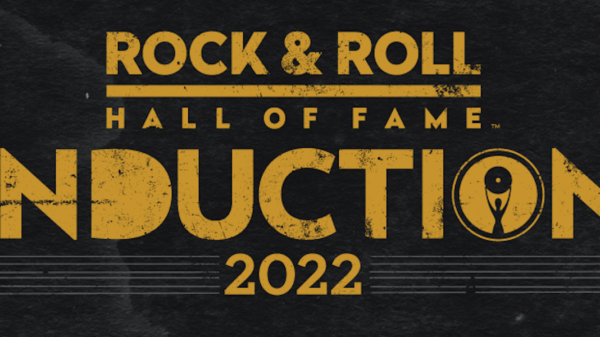 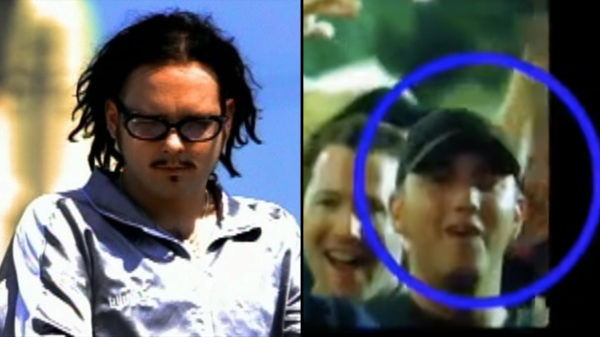 EMINEM Appeared In This Classic KORN Video Before He Was Famous

Some eagle-eyed Korn fans spotted that Marshall Mathers, before he broke big as Eminem was an extra on the set of the band's breakthrough...