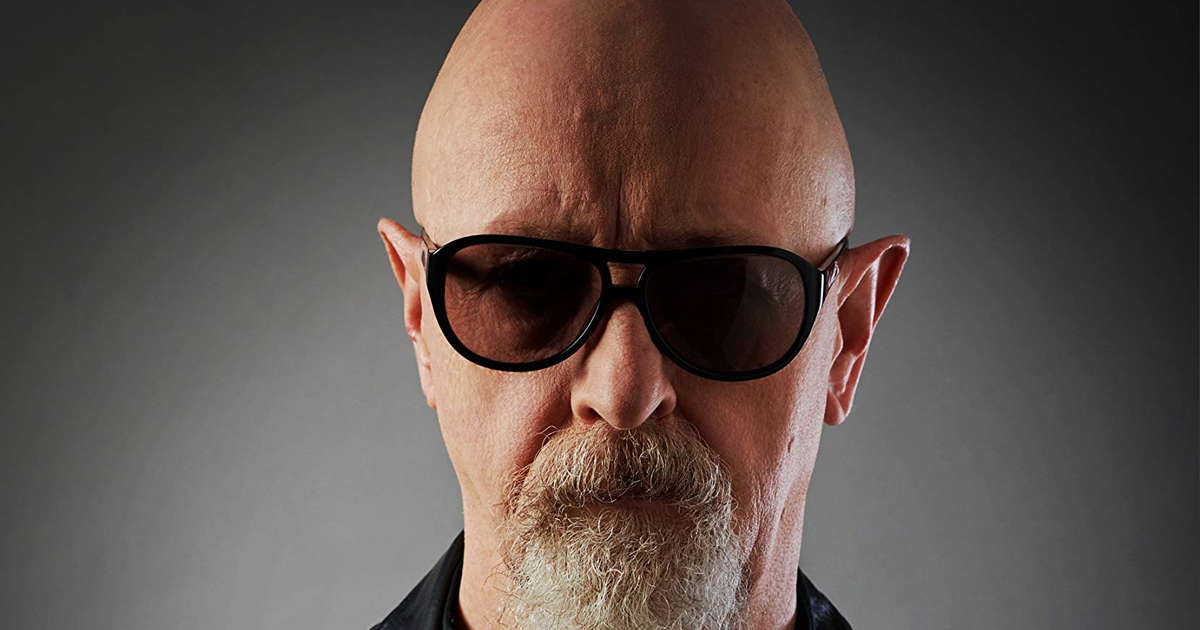 Heavy metal shepherds Judas Priest were announced as inductees into the Rock & Roll Hall of Fame on May 4 of this year, and speaking with Metal Pilgrim, vocalist Rob Halford said the induction was a milestone moment for the genre.

"It's wonderful…. And as we've said many, many times, this is just a wonderful moment for not only Priest but for heavy metal in general in that building, in that Rock And Roll Hall Of Fame… And we need to get some more metal in as soon as possible. But for Priest, a British heavy metal band in an American institution is a very sweet time.

"Whether you're a Priest fan or not, we're all in this together. We're all supporting, loving, fighting for metal, keeping the heavy metal flag and fire burning. That's what we've done since we started, that's what we're doing now. And that's what we will do forever."

You can watch the full interview with Halford below, where he touches on a wide-range of topics, including the roots of metal and the legacy of Priest as the band remains strong after five decades.

Judas Priest has also announced another leg of their 50 Heavy Metal Years tour to kick off this October. The tour will feature Queensrÿche as openers, and you can get the full routing below.