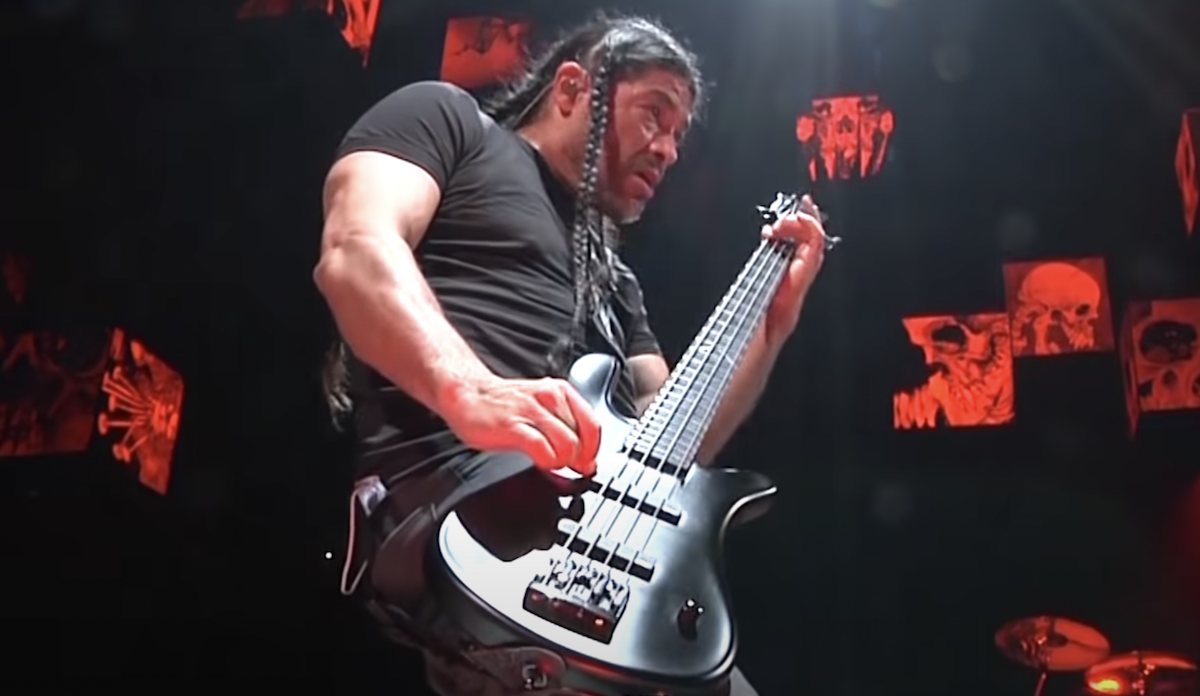 Finding a good entry point into Metallica is tough because it really depends on what you're looking for and how you want to digest their legendary catalog. Are you more of an old-school thrash kind of person? Because then you want the first four records, five if you also want a hefty dose of progressive metal. Do you want the mainstream Metallica that balances heaviness with accessibility? Because a lot of the newer records have that, of course including The Black Album. Or maybe you're just looking for a grungier and more straightforward side of things. Because in that case, Load and Reload, as well as St. Anger, would like a word with you.

We could go on and on about this, but who better to ask than Metallica bassist Robert Trujillo for a suggestion? In an interview with Revolver, Trujillo said he feels the best entry point is "Disposable Heroes" from Master Of Puppets. Trujillo said the song has a certain "power groove" to it that gave him energy as he went running back in the day.

"'Disposable Heroes' has that groove that leans more in that sort of headbanging kind of funky zone … Slayer has that, too, with certain songs," said Trujillo. "And then at the same time it shifts gears, and you get the speed in there. It's very well-crafted and has a little bit of everything, well, not even a little bit, it's got a lot of everything. It's always one of my go-to classic Metallica songs. Now, I know some people call it a deep cut … but 'Disposable Heroes' would be my go-for-broke Metallica classic song right there, 'cause it has everything."