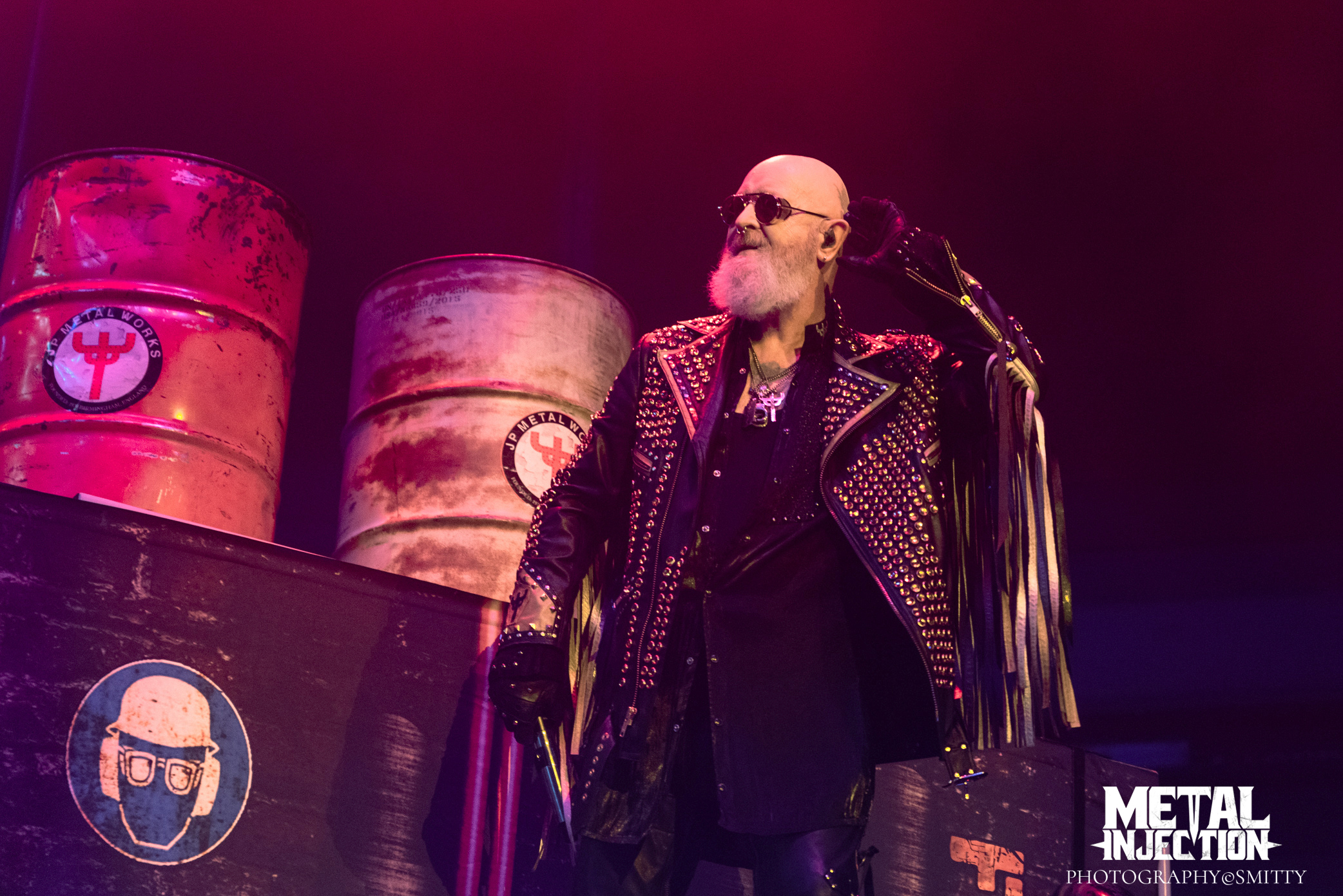 Judas Priest will be inducted into the Rock And Roll Hall Of Fame's Class of 2022 via the Musical Excellence Award later this year. The band almost made it into the class through the fan ballot, though they were beat out by Dolly Parton even though she asked the hall to drop her from consideration (she's since come around on the idea). The induction ceremony will be held on November 5 at the Microsoft Theater in Los Angeles, CA, and Judas Priest vocalist Rob Halford has one goal for the night – photobomb Parton.

In an interview with Metal Crypt, Halford said his plan is to run up to Parton's table and take a picture with his tongue out and horns up right behind her head.

"I'm going to force her to, even if she doesn't know who I am, if she's sitting at the table, at the Nokia Theater, or wherever it is in LA. I've been in that building many times, so I can imagine how it's laid out. I'm going to see what table she is sitting at. I'm just going to run to the table and do the devil's horns thing like this [laughs]. Tongue out, horns up, behind Dolly Parton's head."

Halford later elaborated on his decision, saying he's just excited for everyone to be there and be recognized for their contributions to music. He also adds that everyone being inducted this year has a lot in common, in that they all live the same creative life. Because of course Halford brings this whole thing back around to being an appreciative and lovely person.

"It's the only way to do it. I can't smile sweetly. I've got to stick my tongue out and my horns up. Here's the thing about that. I've said this many, many times, that when you're in the company of your fellow musicians, we have so much in common because writing a metal song is no different to writing a country song.

"What I mean about that, is you start the day with nothing, and at the end of the day if your creativity's working you could have something very special. It doesn't matter whether Judas Priest, Dolly Parton, the Eurythmics, Eminem, Lionel Richie, Duran Duran, et cetera – we all live the same kind of life; the studio, on the road, and the dressing room; it's all the same, man. It's all the same. The music's different but the life is the same. I'm looking forward to meeting as many people as I possibly can because I love meeting people and I love talking about music, no matter what kind of music it is. It would be an epic moment because I've met Lady Gaga, I've met Madonna. I've yet to meet Cher, but I also want to meet Dolly Parton."

In this article: Rob Halford 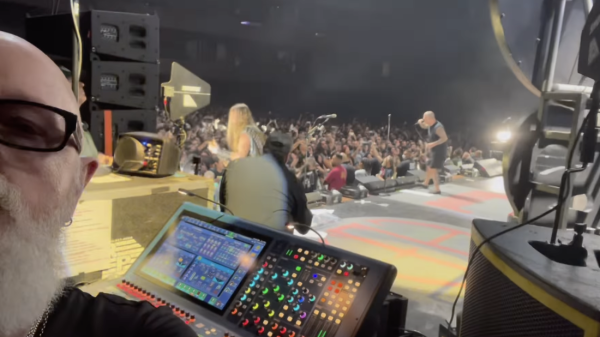 ROB HALFORD On Upcoming PANTERA Shows: "What's Not To Love About This Really Special Moment?"

"I'm gonna be banging my head like a maniac. I'm so happy for them."