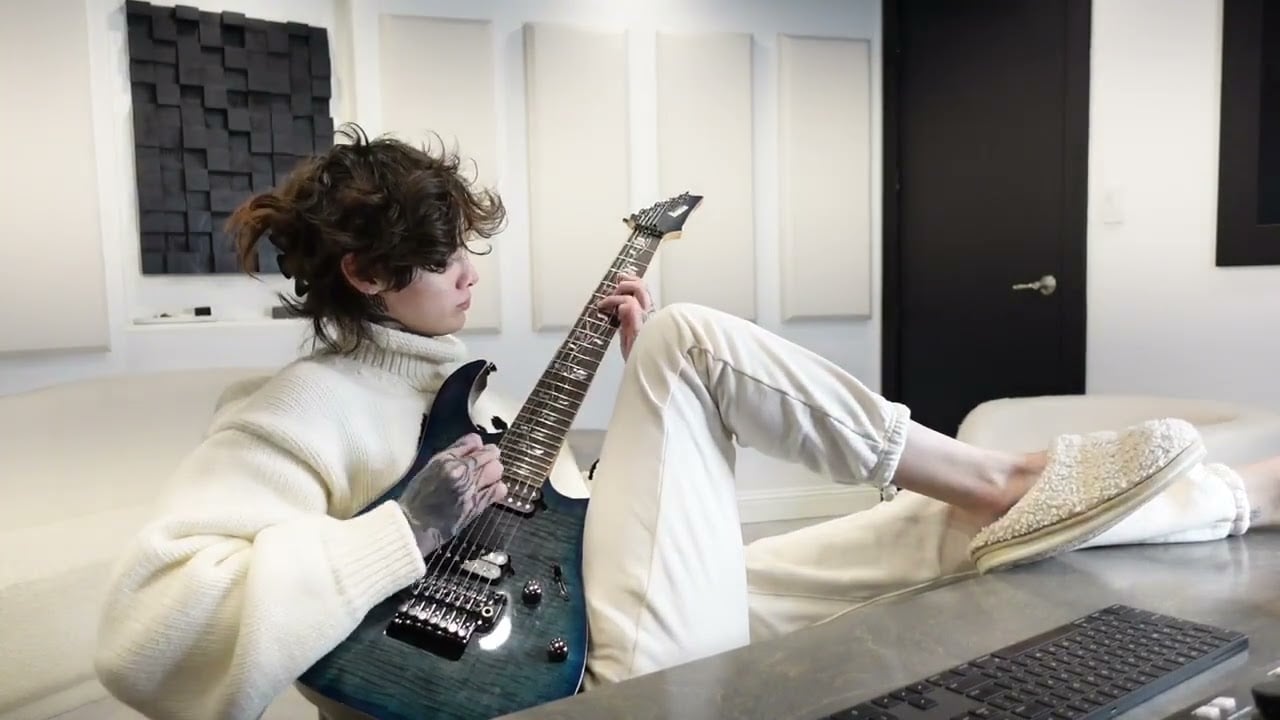 Polyphia has come a long way as a band – from their start as a more shred-oriented band to making truly awe-inspiring guitar music good enough that Steve Vai took notice. They've also come a long way from their super edgy personas of talking insane amounts of shit about everyone else and making comments about them being their own favorite band. Which now sucks because even though Polyphia were kids when they were making those comments, they haven't quite gone away.

In an interview with Dragonforce guitarist Herman Li, Henson discussed how the band has grown since those early days and why they chose that avenue as their marketing tactic.

"And just taking inspiration from a lot of things that were going on at that time of like 2017-2018. That was like, right when Lil Pump came out and just like a bunch of super ignorant… Just kind of being a dumbass online. And that was the shtick that we were going for.

"What you were saying — you say something, and then they [the public] just hold on to it forever. We're still dealing with the consequences of that, mostly me. And hence some of these getting done dirty jobs that are happening currently.

"But, you know, I guess it's to be expected. It's also like a learning process and it's gonna take 10 or so years of doing press to get past it, I guess."