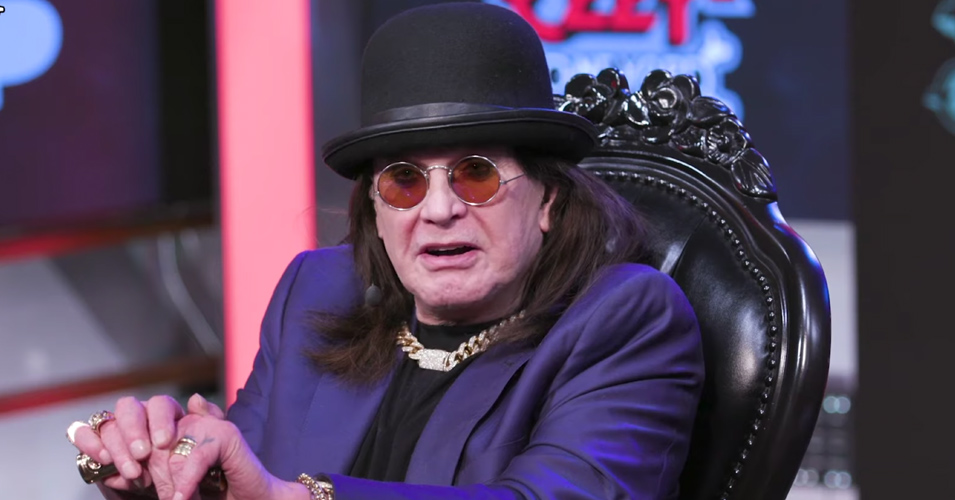 Led Zeppelin's Robert Plant, Ozzy Osbourne, Alice Cooper, Foo Fighters' Dave Grohl, Nine Inch Nails' Trent Reznor, Queens of the Stone Age's Josh Homme and 600 other artists have all written an open letter to Congress urging them to help save independent music venues across the United States. It's currently forcasted that around 90% of independent venues will not survive the current COVID-19 crisis without some sort of intervention.

The National Independent Venue Association posted the letter in full on their website. The letter is also signed by Cannibal Corpse, Gwar, Born of Osiris, Mr. Bungle, and way more. You can read the full letter here with all the signatories, or below.

"We, the undersigned artists, respectfully submit this letter in support of NIVA’s request for federal assistance for independent music venues and promoters across the United States.

"We will know America is 'back' when our music venues are filled with fans enjoying concerts safely. The live music experience is inextricably tied to our nation’s cultural and economic fabric. In fact, 53% of Americans – that’s 172 million of us – attended a concert last year.

"We urge you to remember we are the nation that gave the world jazz, country, rock & roll, bluegrass, hip hop, metal, blues, and R&B. Entertainment is America's largest economic export, with songs written and produced by American artists sung in every place on the globe. All of these genres of music, and the artists behind them, were able to thrive because they had neighborhood independent venues to play in and hone their craft, build an audience, and grow into the entertainers that bring joy to millions.

"Independent venues give artists their start, often as the first stage most of us have played on. These venues were the first to close and will be the last to reopen. With zero revenue and the overwhelming overhead of rent, mortgage, utilities, taxes and insurance, 90% of independent venues report that if the shutdown lasts six months and there’s no federal assistance, they will never reopen again.

"We are asking you to support NIVA’s request for assistance so these beloved venues can reopen when it’s safe and welcome us and our fans back in. The collapse of this crucial element in the music industry’s ecosystem would be devastating.

"Independent venues are asking for an investment to secure their future, not a handout. One Chicago report found that every dollar small venues generate in ticket sales results in $12 of economic activity. If these independent venues close forever, cities and towns across America will not only lose their cultural and entertainment hearts, but they will lose the engine that would otherwise be a driver of economic renewal for all the businesses that surround them.

"With respect and solidarity, we, as artists and as community members ourselves, urge you to pass federal legislation that will help #SaveOurStages"