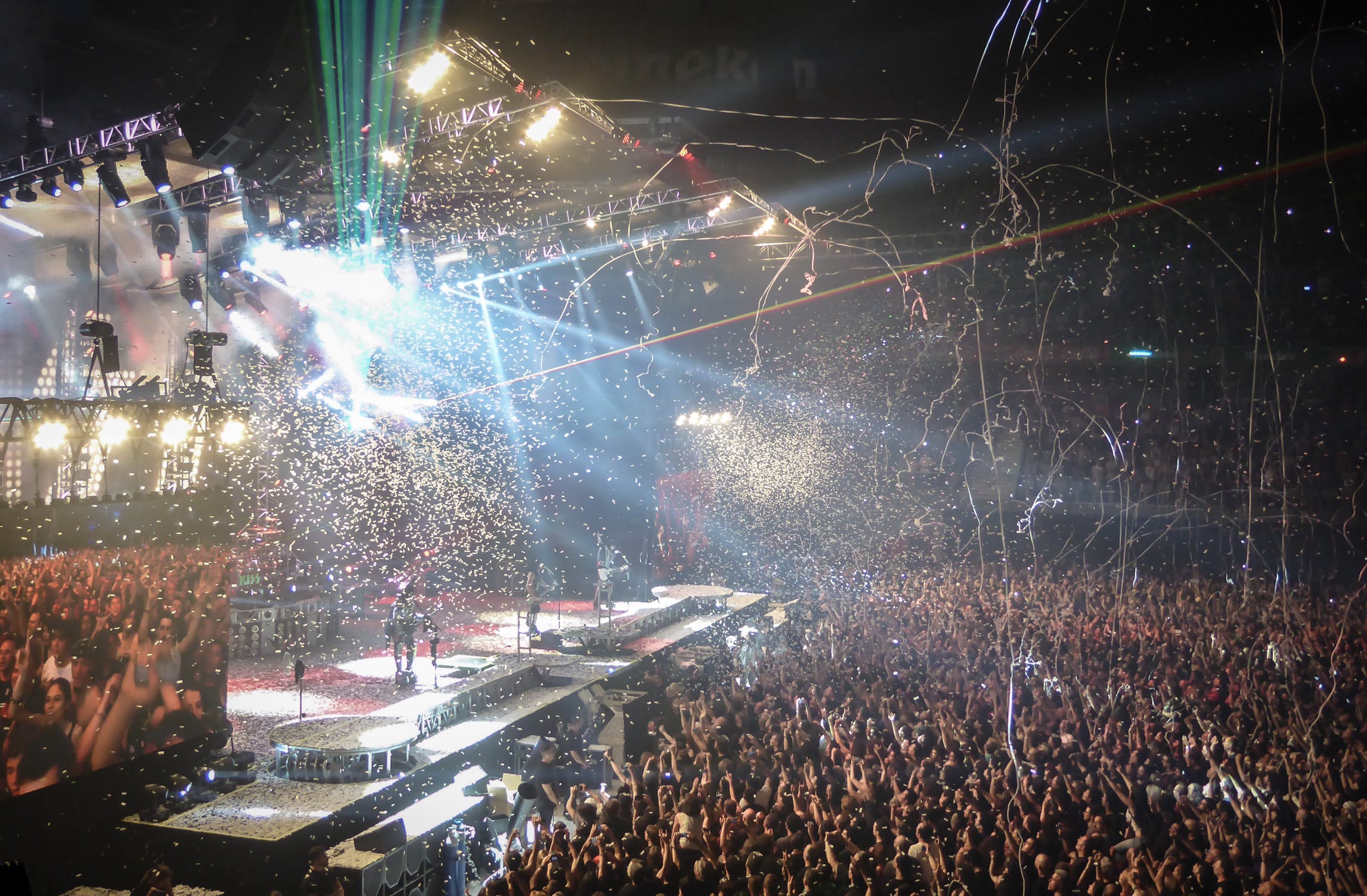 In the wake of all concerts closing down, hundreds of independent concert venues formed the  National Independent Venue Association, or NIVA as a way to unify to get government officials to help independent venues in the wake of the pandemic and being unable to open doors. A new survey by the group paints a dire picture for the future of live events.

NIVA surveyed 2,000 independent venues from every state in the U.S. and concluded that “90% of independent venues report they will close permanently in a few months without federal funding.” They add that the current government PPP program of lending out money to pay workers and forgiving the debt of the load "will not solve the crisis."

NIVA details the reasoning for the problem includes

-Independent venues were the first to close and will be the last to reopen.

-We have no work to offer our employees for the foreseeable future.

-The shutdown is indefinite and likely to extend into 2021 as our venues are in the last stage of reopening.

-The ability to open at partial capacity is not economically feasible. Rents, utilities, payroll, taxes, insurance, and artist pay are not on a sliding scale matching the capacity we’re permitted to host. They are fixed costs.

-Due to the national routing of most tours, our industry will not recover until the entire country is open at 100% capacity. NIVA members need assistance in order to survive until that day.

Many artists have said it is not financially feasible to only tour states where they have re-opened and would hold out until the entire country has opened up.  NIVA has the numbers to show just how dire things will be for the industry:

-Pollstar estimates a $9 billion loss in ticket sales alone – not counting food and beverage revenue – if venues remain closed through 2020.

-For every $1 spent on a ticket at small venues, a total of $12 in economic activity is generated
within communities on restaurants, hotels, taxis, and retail establishments.

NIVA is putting their support behind the "RESTART Act (S. 3814)" and similar proposals that tailor these PPP loans to shuttered businesses that have zero revenue, high overhead and no clear timeline for reopening.

The entire report is worth reading here.