OPETH Hoping To Enter The Studio In September For New Album

Sorry, there's no new Opeth record this year, but they're pretty much guaranteeing a 2014 release!

In an interview with Australia's LoudMag, guitarist Fredrik Åkesson said:

The plan is to try and record at the end of September, when we’re done with all the touring. This is the longest break we’ve had between albums. I think the longest break we had before this was before Watershed. It’s not gonna happen this year, most likely the year after.

Not to mention we already know the direction the band are going in with the next album, I'm pretty stoked about the whole affair. Åkesson managed to sneak in there that he believes the next album will be more intense than Heritage was. Interesting to see what they're defining as "intense" these days given their latest effort! 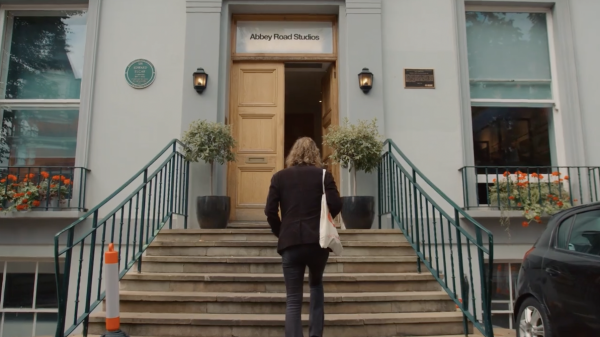