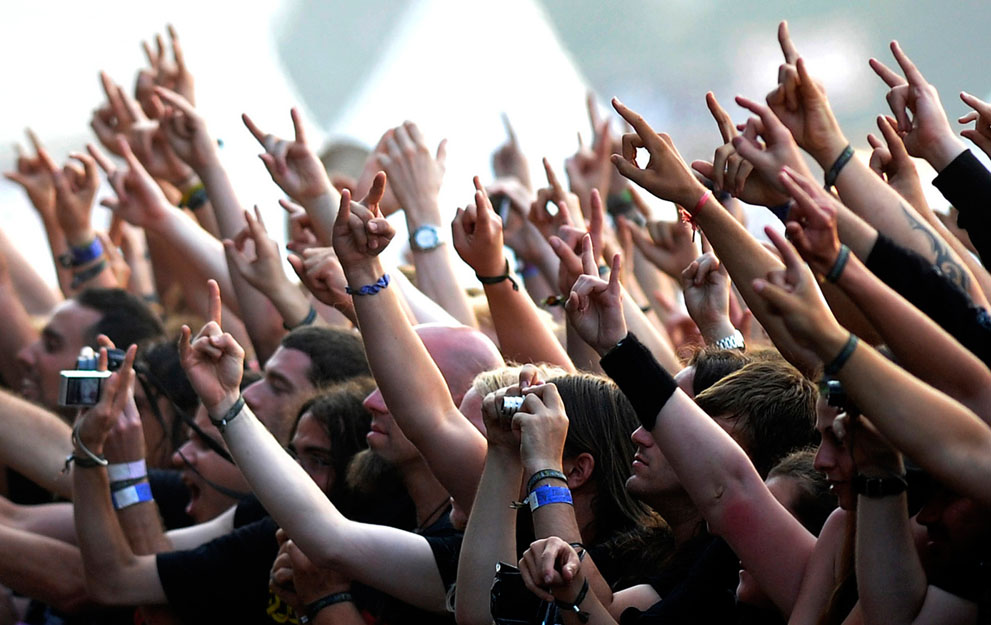 While we're over here fearing a potential fourth wave despite the vaccine rollout, New Zealand is partying. The country held their 120,000+ person festival CubaDupa over the weekend with no COVID safe protocols whatsoever, mainly because they have things under control. The festival was held in the Cuba Precinct in Wellington between March 27 and 28, and featured over 500 shows.

“The team and I are just buzzing! We just feel so lucky to be able to host the most diverse and creative festival in New Zealand, and what we know to be the biggest music and arts festival in the world right now," said Festival Director Gerry Paul.

"The streets were pumping, and alive with colours, music, and tantalizing smells from the street feast. If I had to describe it, I would say it’s like Mardi Gras, meets Notting Hill, meets Laneways’ earlier festivals. It’s the busiest we have ever seen CubaDupa, and the atmosphere was electric. The artists, audience, suppliers, vendors – everyone was just smiling ear to ear, dancing and parading through the streets."

While some people couldn't wait to get out of the house, there are others who would prefer to just turn up their music player at home and spend the night playing some Metal casino. Not that we blame them.

Here in America, President Joe Biden is calling for states to roll back their reopening plans. Biden said at a recent press conference that "[p]eople are letting up on precautions, which is a very bad thing. We are giving up hard-fought, hard-won gains."

As vaccine rollout begins, some states are experimenting with vaccine passports as a method of quicker entry.