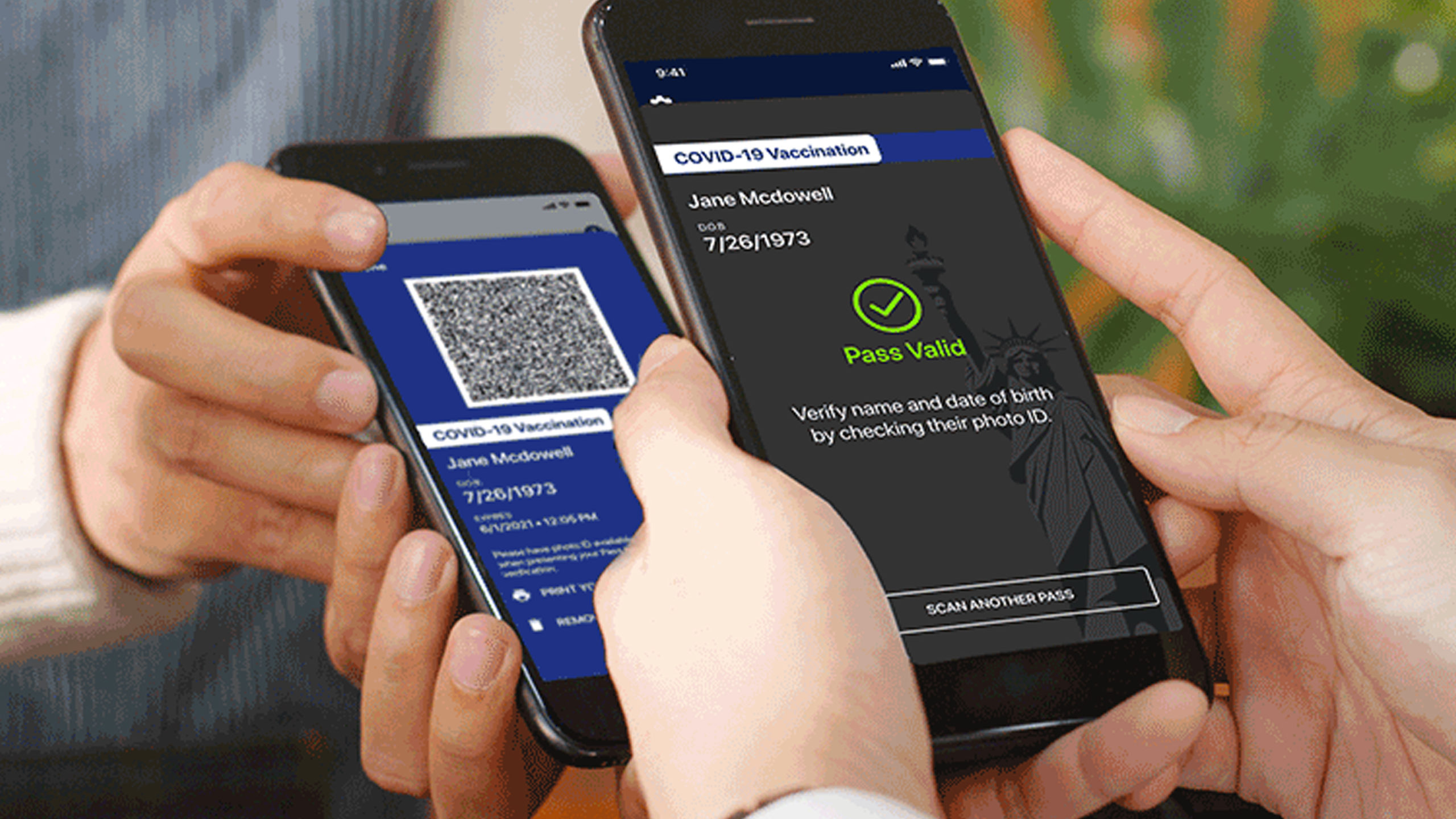 As more Americans get vaccinated, and the country slowly begins to open up, concert venues in New York are experimenting with a new "vaccine passport" app to speed up entry into shows. Such apps already exist all over the world, although there don't seem to be much in the way of standards in place at the moment.

New York State has teamed up with IBM to launch The Excelsior Pass, which promises to store the user data on the "blockchain" for further encryption. Multiple privacy experts have questioned where the data will be stored and how hard it would be to breach, pointing to a lack of privacy policy to understand where exactly the data is going.

Users will be able to input their vaccine data and it will produce a QR code which venues can scan to confirm either a vaccination or a negative coronavirus test. The QR code can also be printed out if the attendee does not have a smartphone. It should be noted at the moment, this is not a required app, as vaccinated concert goers can also bring their analog vaccine card and display it for entry.

Nonetheless, the Barclays Center has begun testing the app at Brooklyn Nets NBA games, and Madison Square Garden plans to implement usage of the app. MSG owner James Dolan has said the app is "critical to New York's recovery."

Smaller venues and other businesses will have access to the Excelsior app on April 2nd. Other states are expected to begin testing similar apps.

As for lack of documentation, Albert Fox Cahn, an attorney and founder of Surveillance Technology Oversight Project—an advocacy group ensuring privacy rights are upheld, told Gothamist "I have more detailed technical documentation about the privacy impact of nearly every app on my phone than I do for this health pass," Cahn said. "IBM and the governor are using lots of buzzwords, but they're not explaining their cryptographic model. They're not explaining the security, implementation. And on top of it, the pass itself is incredibly revealing, disclosing not only people's health status, and name but their date of birth."

Would you use such an app?