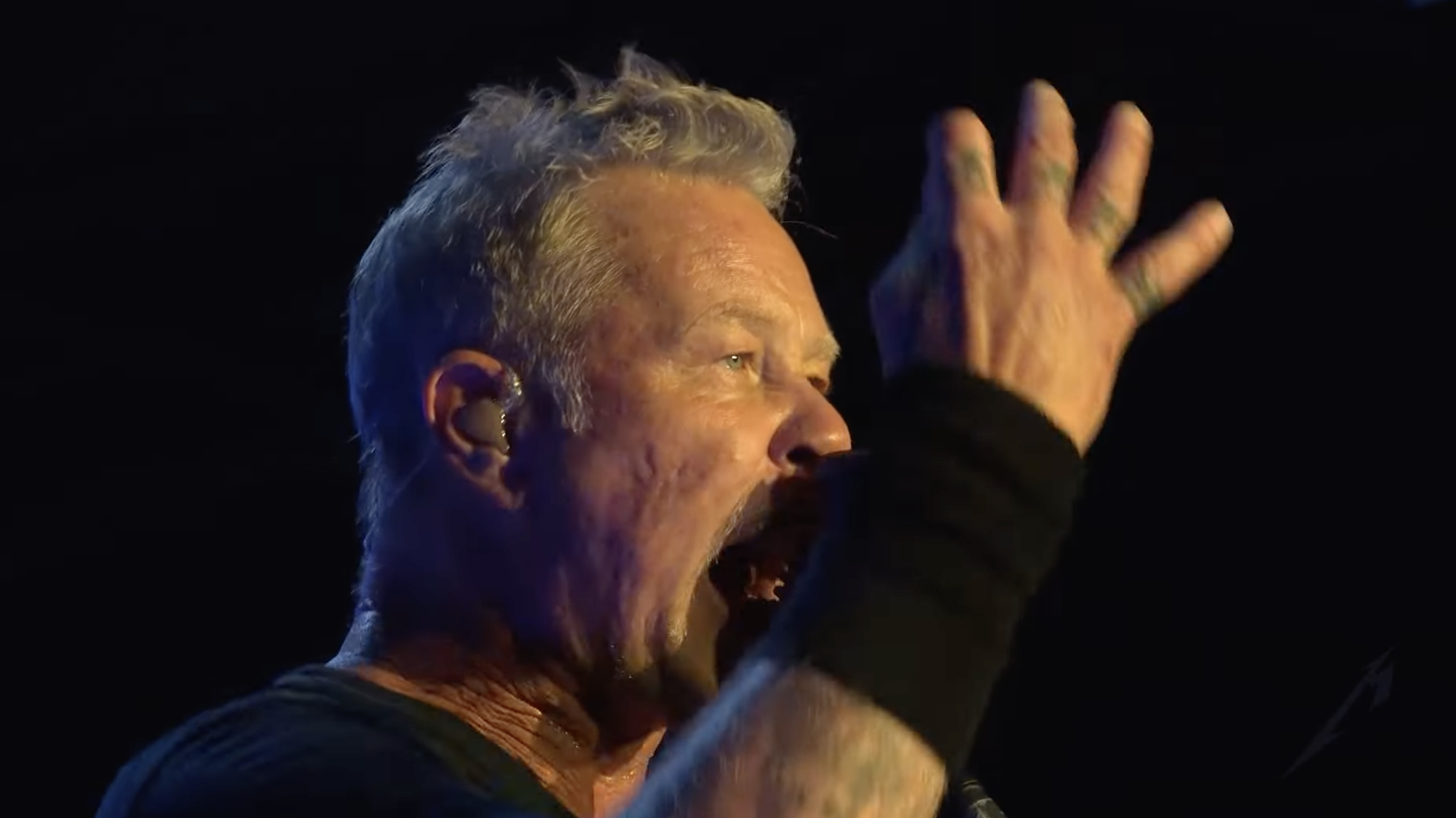 Do you the name of Metallica's original bass player? Do you know who signed the band to their first deal, or how many albums Metallica have made off the top of your head? If you do, then you may be primed and ready for a go on AXS TV's new show, Parking Lot Payday, where fans test their knowledge of their favorite bands and earn stone cold cash in return. You can catch the video below. The episode was filmed just before Metallica played its first show of the year on February 25 at Allegiant Stadium in Las Vegas, Nevada, in front of a reported 60,000 fans.

I'm pretty fond of music trivia, so I think I would fair pretty well here. As did most of the fans, who experienced euphoric highs from answering correctly, embarrassing lows from shitting the bed, and one fan who chugged a bottle of warm Jägermeister for the hell of it. How do you think you'd stack up against your fellow Mettali-cats?

The band, meanwhile, are in the spotlight again thanks to their stunning feature in the season finale of Stranger Things Season 4. The episode features a critical scene with character Eddie Munson (played by actor Joe Quinn) the includes Metallica's 1986 classic track, "Master of Puppets." In a recent post to Metallica's So What? blog, it was revealed that show creators The Duffer Brothers Had wrote "Master of Puppets" into their original script for the finale.

Hannah Davis, Director of Creative Sync Licensing at QPrime Management (Metallica's long-time management team), told Stefan Chirazi that "The song was scripted in by [show creators'] The Duffer Brothers, so it was in their mind from the very beginning," Davis recalls. "Because [Eddie Munson] was a new character, there wasn’t a real reference for how much of a ‘fan’ he was, so Nora (Felder, Stranger Things music supervisor) explained he was a metalhead and that the fans would love him. She detailed how it started with him playing the riff on guitar, a visual instrumental, and then Metallica’s recording would come in. We didn’t know the total scope in terms of how long it would play or how exactly the song would be used. For example: would it play through or stop/start? But everyone was so excited that it was a quick ‘yes.’”

Metallica's "Master Of Puppets" has jumped off the charts everywhere (and being rocked out to by the band themselves), thanks in no small part to the Stranger Things finale. As of this writing, it is currently #11 on Spotify's Top 50 Tracks for the United States.