MESHUGGAH's TOMAS HAAKE: "I Wish I Never Had To Play 'Bleed' Once In My Life" 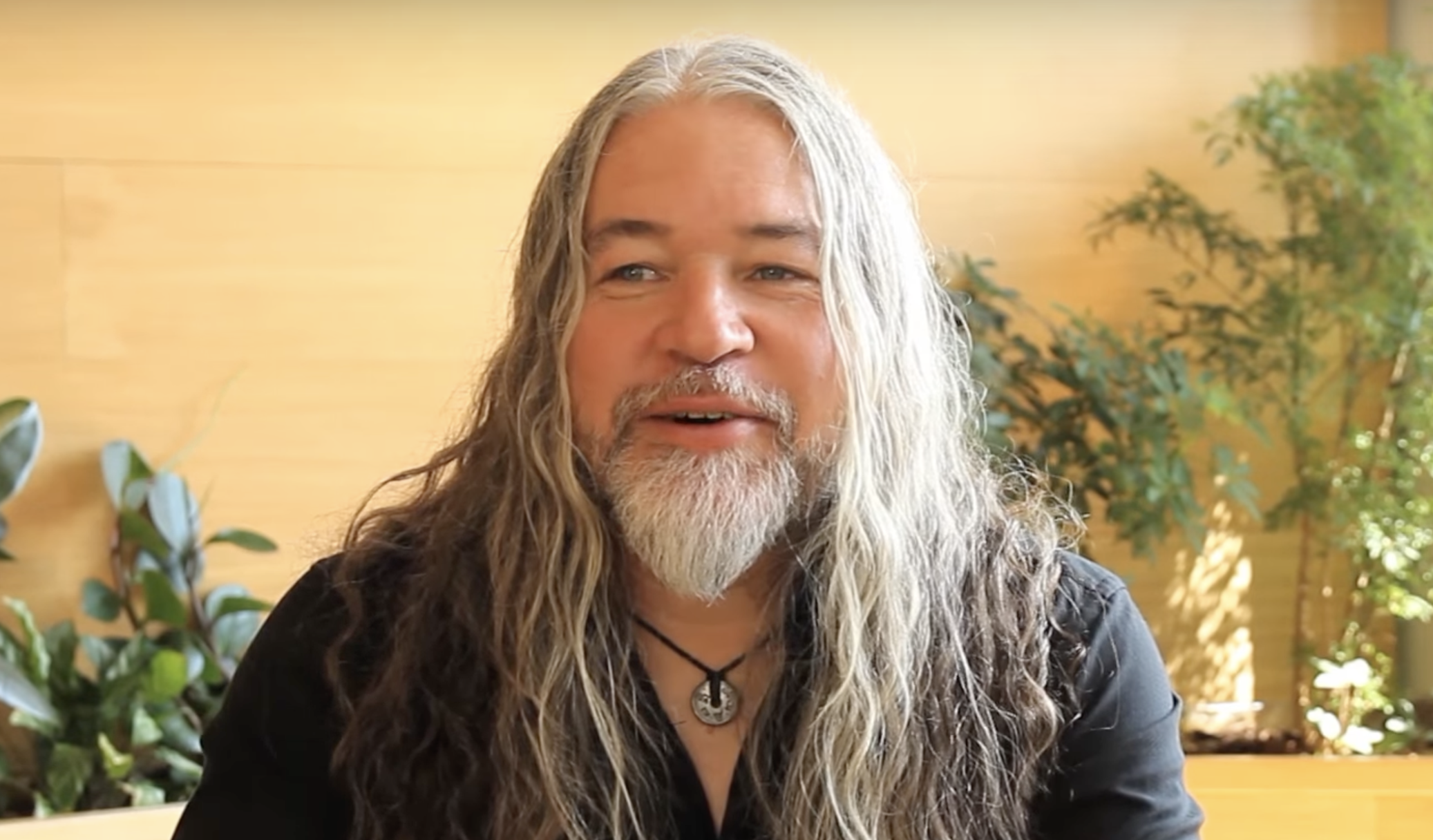 Meshuggah has plenty of excellent songs from throughout their entire career, though arguably their biggest "hit" is (the endlessly meme'd) "Bleed" from the 2008 obZen record. The song is seven minutes of relentlessly fast technicality and is Meshuggah's second most-played live song ever behind "Future Breed Machine."

In a recent interview with Metal Injection, Haake said the song is the one that gets the most people into Meshuggah. Though if he had to pick his favorite song that should be a gateway for new fans, it'd be "Nebulous" from the 2002 album Nothing.

"In a sense, that would have to be 'Bleed.' Any 30 seconds of 'Bleed' basically, as long as the kicks are going like they're going. I wouldn't say… it's not really what the band is about necessarily, but as a teaser, yes. [When people] hear that the first time, it's like 'what the hell?' So in that sense, I guess ['Bleed'].

"On a personal level, I mean obviously I wish I never had to play 'Bleed' once in my life. But here we are. We have to do it. But personally for me, I have other aspects of the band I really dig that are way slower and maybe atmospheric and stuff like that. Like 'Nebulous' off of the Nothing album, which is like, slower and drudgier and really downtuned, and creates a completely different vibe in a room than a song like 'Bleed' would do."

Check out the full interview below, and make sure to catch on tour with Converge, In Flames, and Torche at one of the below dates.