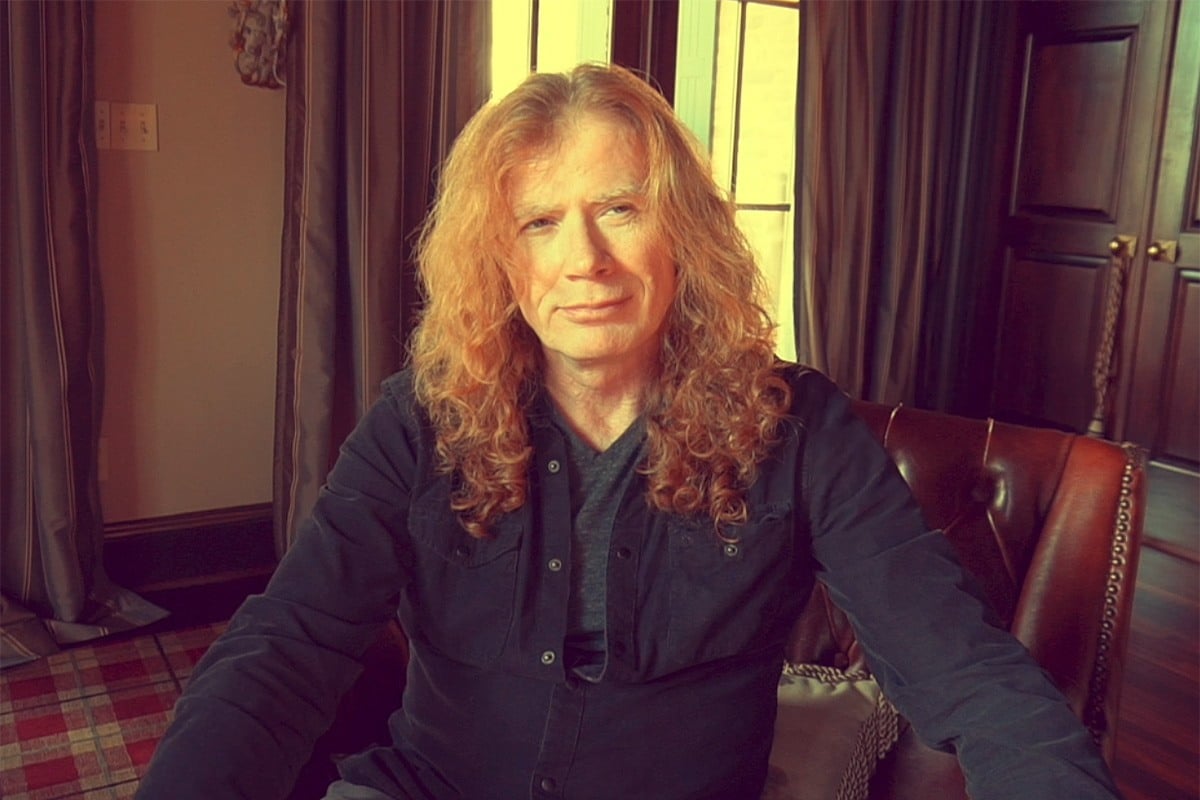 Megadeth's Dave Mustaine weighed in on what seems to be an ongoing saga: the use of pre-recorded tracks during live shows.

Talking with Kerrang! Radio at Download Fest this month, Mustaine said, "I don't think there's anything wrong with using supplements for songs and other sounds and stuff like that if you can't play 'em live. If you can play it live and you're being fucking lazy—you're seeing whatever just happened a couple of days ago with one of those big bands, and the singer… the tape started and the drummer wasn't playing or something. You probably heard about that. I can't remember who it was." You can watch the interview below.

Mustaine was clearly referencing Kiss vocalist Paul Stanley, who seemed to get tripped up after a rare mistake by drummer Eric Singer left Stanley apparently out of synch with a pre-recorded vocal. The accusation of lip-synching has plagued Kiss routinely, none more so then on their recent farewell tour, although the band does have its defenders.

Nonetheless, lip synching has been a hot-button topic this year. Dream Theater vocalist James LaBrie was accused of doing it live (much to his dismay), while Fozzy vocalist Chris Jericho took the side of backing tracks aiding artists live to fill out their sound. Radio personality Eddie Trunk also got into a public spat with the band Santa Cruz over the issue, saying "It's the norm in pop, it's gotta stop in rock."

Megadeth, meanwhile, have released their new single "We'll Be Back" alongside an official announcement of their new record The Sick, The Dying… And The Dead! on September 2. About the album, Mustaine has said, "For the first time in a long time, everything that we needed on this record is right in its place. I can't wait for the public to get hold of this!"

Pre-orders for The Sick, The Dying… And The Dead! are available here. 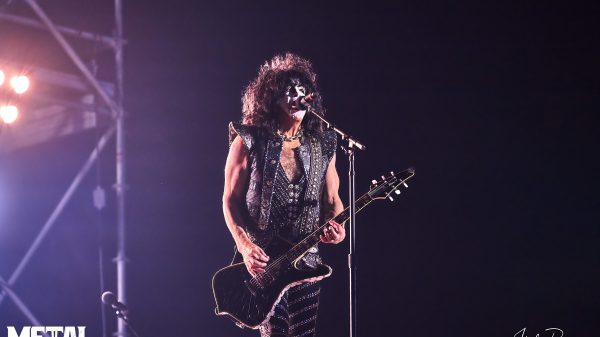