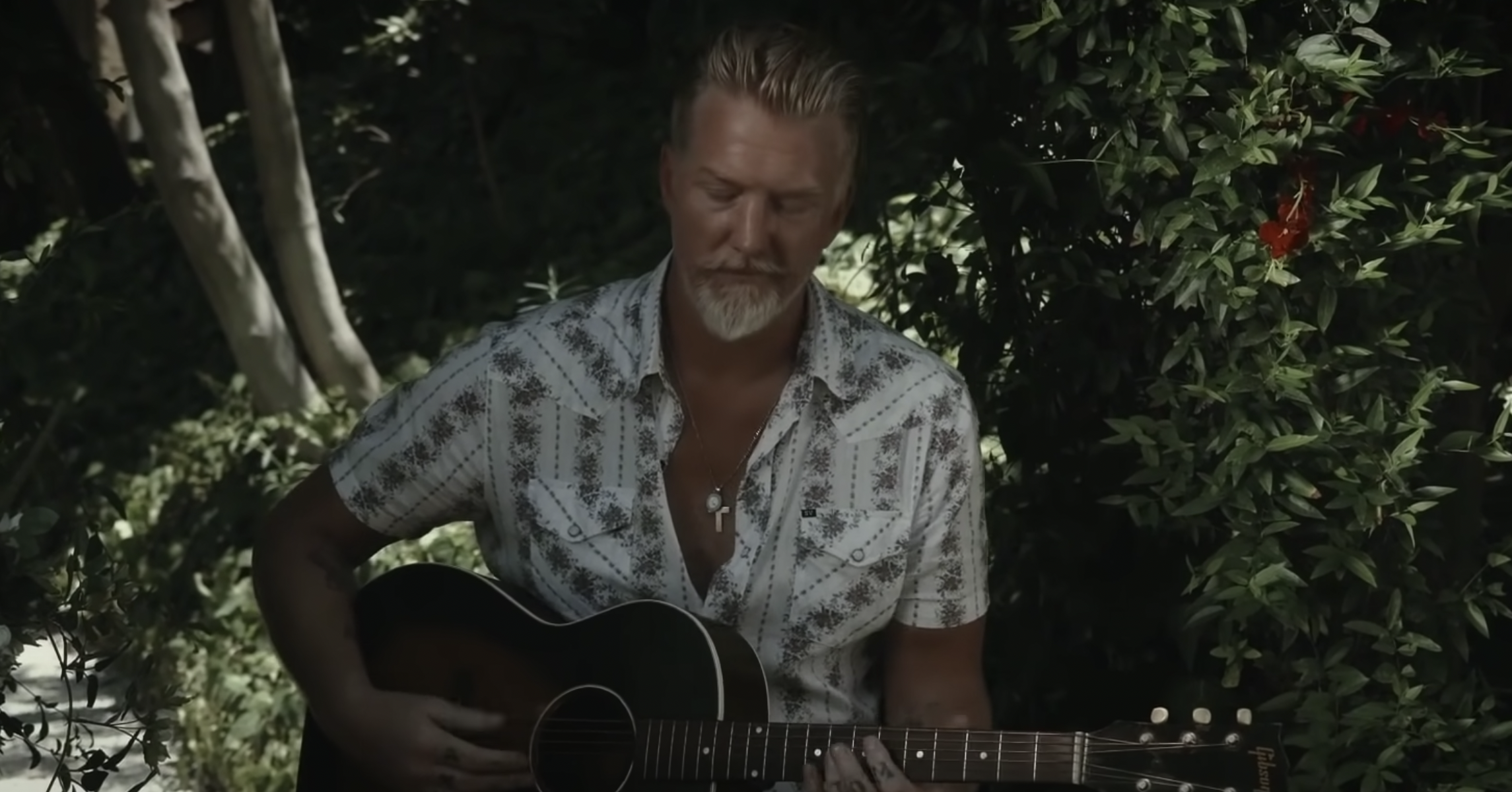 Josh Homme has revealed that he produced the forthcoming album from roots Americana songwriter Nikki Lane. The album is called Denim and Diamonds and will be released on September 23 from the mighty New West Records (also home to the equally mighty All Them Witches). Homme has had a lot going on in his personal life lately, and has kept a very low musical profile, making the Lane record the first of anything lately to feature the Queens of the Stone Age frontman.

According to Homme, making the record saved his life, apparently, as he wrote in a post to Instagram:

“Making a record with Nikki Lane saved my life. Her songs about life, love, loss & just plain picking yourself up to go for another round in the ring… well, they helped me do the same. Tough & beautiful. Honest & ready to go Honky Tonkin. Nikki ain’t just a singer songwriter, she’s an entrepreneur. An inspiration for girls, boys & bad asses everywhere Nikki’s new record Denim & Diamonds is a Declaration of Independence, individuality & self respect. I’m thankful to have had the opportunity to be part of it. Thanks Nix”

Homme recently resurfaced with Them Crooked Vultures at the Taylor Hawkins tribute show, produced Royal Blood's 2021 record Typhoons, and provided some backing vocals on Run The Jewels' 2020 album RTJ4. As far as Homme's musical output, we got a Desert Sessions album Volumes 11 & 12 in 2019 and haven't heard from Queens Of The Stone Age at all in about five years. Homme had also been going through a divorce and custody battle with his now ex-wife Brody Dalle in 2021.

Two tracks from the Nikki Lane album—"First High" and "Born Tough"—are available right now on all streaming services. Lane's vocals are joyfully reminiscent of the late Chrissy Amphlett of the Divinyls, and Homme's polished recording techniques are on full display. At a mere 33 minutes, Denim and Diamonds appears to have promise upon its release, and it might be just the thing Homme needs to kickstart his own creative endeavors—like a new Queens of the Stone Age LP.

You can check out "First High" and "Born Tough" below, and a pre-sale of Denim and Diamonds, including a vinyl edition, is available here.

In this article: josh homme, nikki lane, queens of the stone age