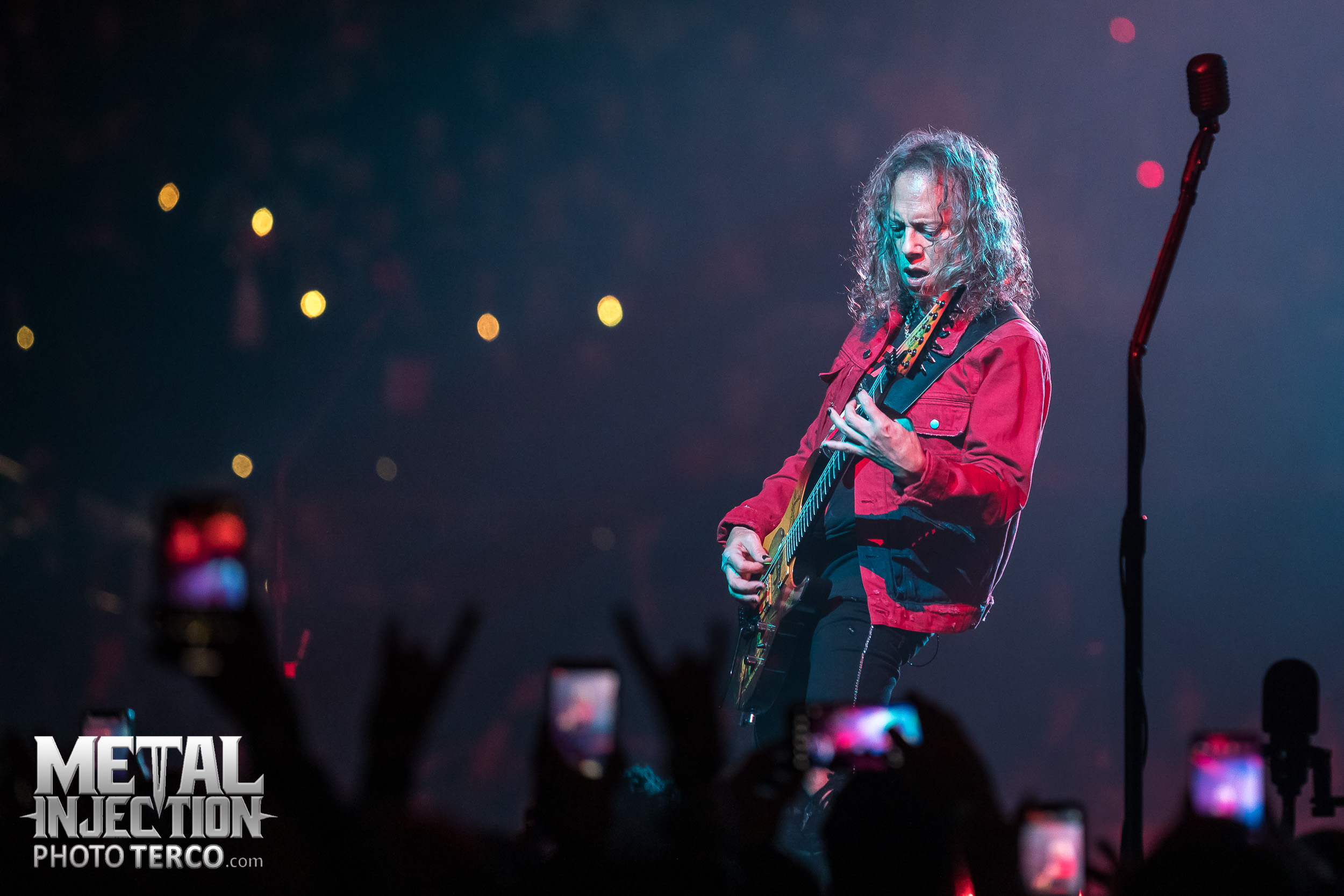 Before Joe Satriani was off being a guitar god and Kirk Hammett was off shredding in Metallica, Satriani was teaching Hammett guitar. In an interview with Life In Six Strings, Satriani recalls Hammett being a great student.

Satriani mentions he started giving Hammett lessons was when Hammett was already playing in Exodus, so this was sometime between 1979 and 1983. Interestingly, Satriani also mentions that his last lessons with Hammett was in early 1988, which means …And Justice for All was already written and about to be recorded.

"What a great outcome. He was such a motivated young student. I mean, he could play pretty well before I first met him. He was already playing lead guitar in the band Exodus when he started taking lessons. And then during that time, he got the gig with Metallica, and he started taking two lessons a week. He was so motivated; he was such a good student. He knew exactly what he wanted and he was really hungry. So, it was great.

"And he was actually my very last student; the very last lesson I gave in early January of '88 was to Kirk, and then the next day I was off becoming a solo artist for the first time in my life. So it's been very exciting for the both of us."

Satriani just released his new record The Elephants Of Mars today, while Metallica has been working on something new.