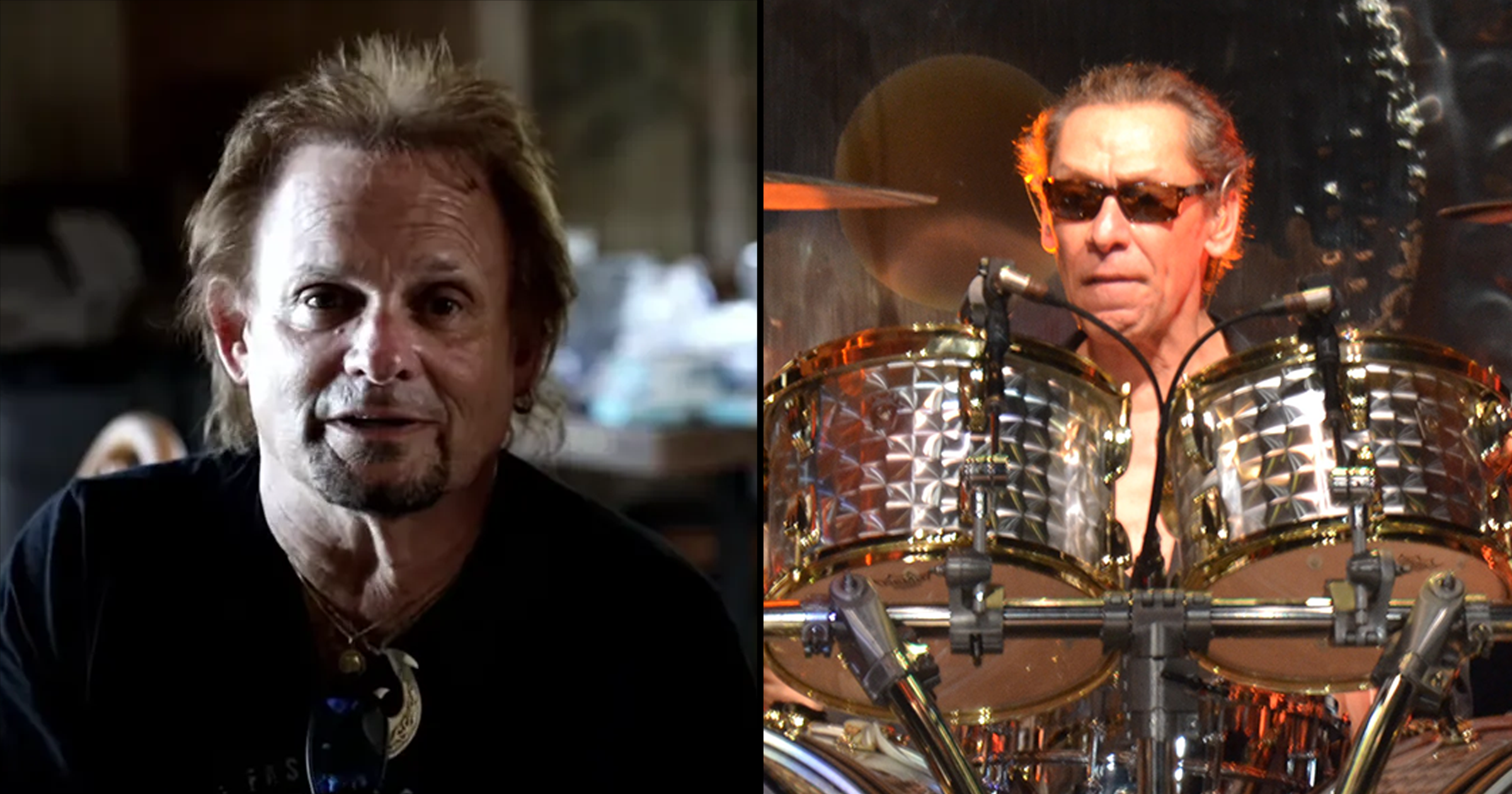 Van Halen was planning a farewell tour that would reunite the band with all three singers, as well as bassist Michael Anthony. Unfortunately the tour never happened due to Eddie Van Halen's then-declining health, and they're sure as hell not planning on continuing without Eddie.

Anthony discussed the potential reunion a little in an interview with KSHE95, saying the tour was being plotted prior to Eddie undergoing treatment for cancer.

"I actually did get a call from [the Van Halen] camp — actually, Irving Azoff's office — I don't know… three or four years ago… a few years ago now," said Anthony. "And they did ask me about coming back and doing a reunion. And things kind of were progressing, and then, I guess, Eddie was kind of ill — he was going over to Europe and having some treatments done or whatever. And it never materialized. I think he was too ill."

While Anthony never made amends with Eddie, he did get in touch with drummer Alex Van Halen after Eddie's death.

"No, I haven't actually spoken to Wolfgang yet. I obviously didn't want to talk to them. I spoke briefly with Alex right after Eddie passed, but I wanted them to have their privacy. And I have texted with Wolfie a couple of times, and everything is all good, obviously."

As for his current relationship with Alex, Michael said: "We spoke briefly after Ed's passing, but Alex has been pretty much grieving, or however you wanna put it, pretty much been to himself. So I'm just kind of letting that happen, and I'm sure at one point we'll talk again here or even get together."