How JAMES HETFIELD Guided CORROSION OF CONFORMITY In The Late '90s 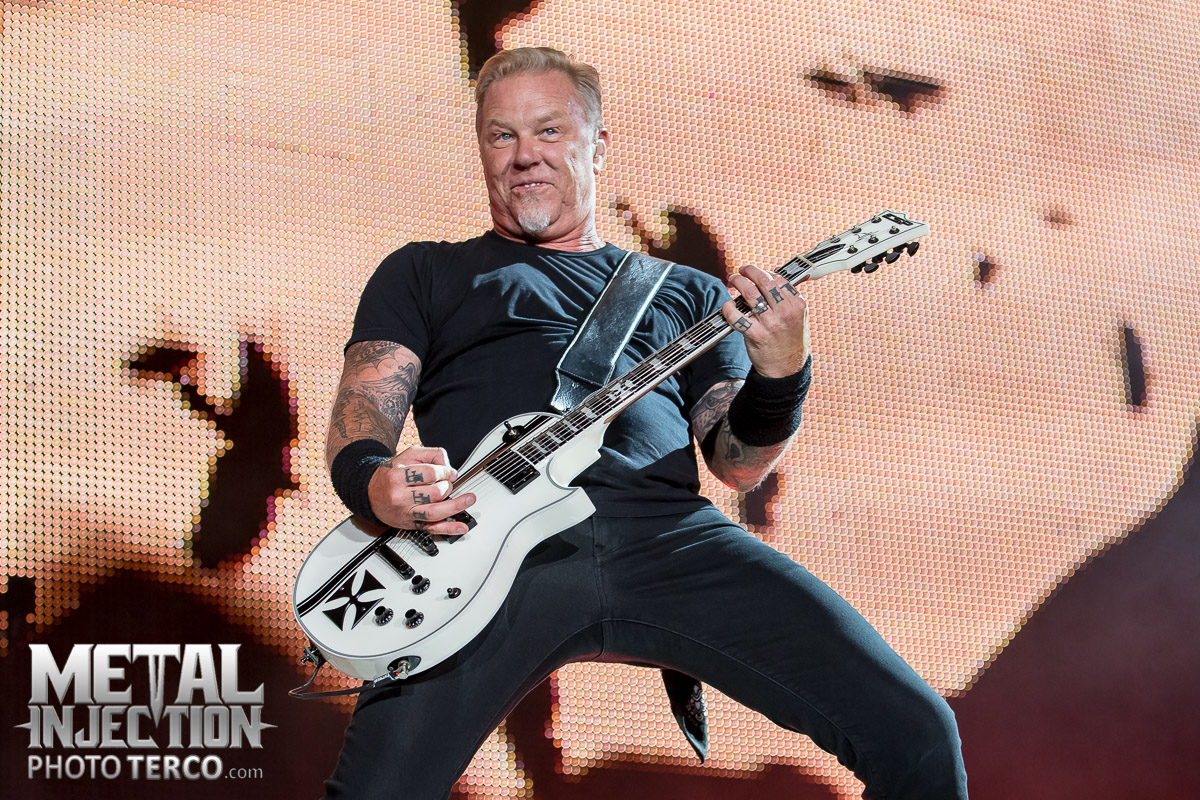 In a recent interview with Guitar World, Corrosion of Conformity leader Pepper Keenan talked about how Metallica's James Hetfield guided C.O.C. in the late 90s.

“We were going from clubs to all of a sudden, we were at a soccer stadium in Warsaw. And going around Europe and the United States…. Playing in Europe in Eastern Bloc countries, where nobody really heard of you – opening for Metallica at that point in their career where they were just giant. You had to put your big boy pants on real quick. [Laughs] It was quite a learning curve."

Keenan continued saying, “Hetfield was great at guiding us. And it was in the round – we were no longer with amps just behind us. It was circular and it was a whole different ballgame. You just put up or shut up.

This is not the first time we've heard of Hetfield being a mentor to other folks coming up through the ranks. Justin Hawkins of The Darkness has spoken graciously of how Hetfield helped him out during a pretty dark time in Hawkins' life.

Keenan also spoke about his partnership with ESP Guitars, saying, "We went and rehearsed [for the Metallica tour] in a blimp hangar in Birmingham, England, and Woody and I had some Gibson SGs, but they were just ratty. And I remember Hetfield saying, ‘Man… these guitars ain’t gonna make it!’ So, he hooked us up with ESP, and they made us some copies of our favorite SG’s. And we’ve been using them ever since."

Keenan continued by saying, “They’re just super-solid. And I had mine made as thick as a Telecaster… But they’re just workhorses… they’re beautiful guitars…. [They're an extension of how we play and I’d be lost without them.”