HELLYEAH Is "Talking About Doing Some Writing," Currently Has No Label 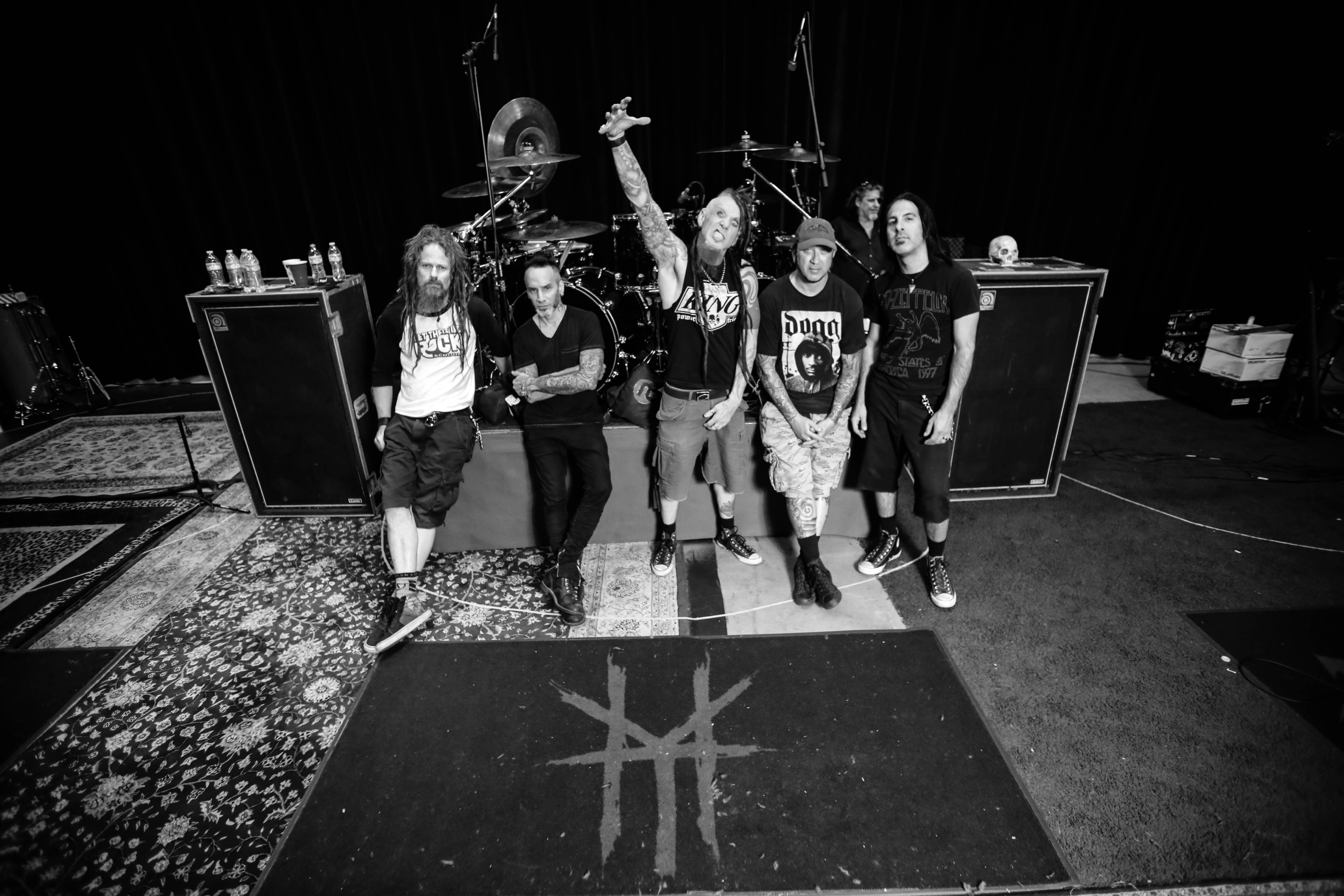 Hellyeah has been "doing some writing" despite being on hiatus now that vocalist Chad Grey is back with Mudvayne. According to guitarist Christian Brady in an interview with Todd Kerns, the band still keeps in touch and just isn't sure "what Hellyeah's going to be moving forward."

"Chad's doing Mudvayne. I'm assuming that'll keep him probably busy for a minute, at least through the next year, doing touring stuff. I don't know what their plans are as far as if they're gonna do an album or anything like that; I don't know. Chad actually lives here in Vegas now; he moved out here recently. We talk often, but we just don't necessarily talk [about Mudvayne]. But we do talk Hellyeah sometimes, and we're all in contact. And Tom's actually been writing a bunch, man. He sent some ideas out and they're really cool.

"It's kind of sparking that in me again, and Chad. So we're talking about doing some writing. I don't know yet what it'll turn into, but I know that we're not done. None of us have said, 'Yeah, Hellyeah's done.' A lot of people probably assume that — 'Yeah, Chad's back with Mudvayne. Hellyeah's done' — but we've never said that to each other or publicly at all. Hellyeah's not done. We're just not sure what Hellyeah's going to be moving forward."

Brady later added that Hellyeah currently has no management or label, freeing them up to do basically whatever they want.

"Right now, we have no label. We have no management," Brady revealed. "We cleaned house. We're free and clear. It's actually very exciting, because now we hold all the cards; we're in control. So we can write whatever we want. We can release a couple of songs at a time. If there's a demand for us to tour and it financially makes sense, then I'm sure at some point we'll find a way to do that."

Hellyeah seemed to be unsure if they wanted to continue on after the death of drummer Vinnie Paul in 2018. Guitarist Tom Maxwell said in an interview last year that his love for Hellyeah died with Paul, and that he didn't "find a need or a necessity to continue without Vince." The band's latest album Welcome Home was released in 2019 and featured Paul's final performances behind the kit. 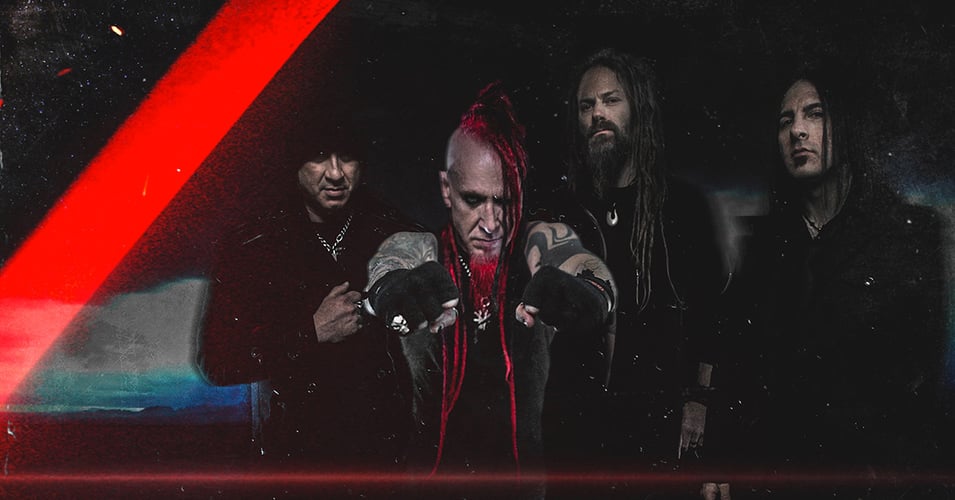 VINNIE PAUL's Estate Is Auctioning Off His Belongings Including Gear

The auction features Paul's own vast collection of sports memorabilia. 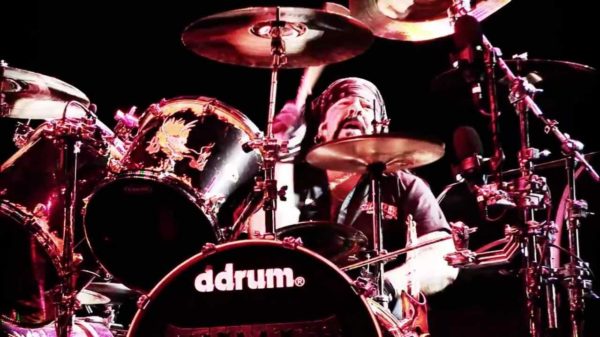 The band remains on an indefinite hiatus.

HELLYEAH Is On Hiatus, According to Drummer

"So those guys are on hiatus for right now." 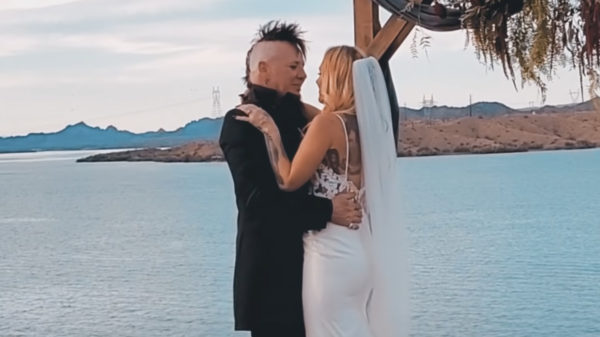 MUDVAYNE's Chad Gray Releases Cover of "Always on My Mind"

With the ongoing tease of solo work from Chad Gray, today we hear our first taste of what that stuff sounds like. Gray released...