Hannes Grossman is one hell of a drummer; you've heard the dude play in Obscura and Blotted Science enough to know. Grossman does need your help though for his solo record, as last we checked money isn't free. I promise you the samples he posted for it are killer though! Prepare your wallet.

Hannes Grossman is also one hell of a guitarist. Did you know that? Me either! I'm really impressed. The album is called The Radial Covenant and can be funded right here. Who else is playing on this song and album, might you ask? Well, Hannes has been kind enough to tell us that the static lineup for non-guitar-and-drums-instruments are V.Santura (Triptykon, Dark Fortress) and Florian Magnus Meier (Dark Fortress) on vocals, Linus Klausenitzer (Obscura) on bass, and Jimmy Pitts (Spastic Ink, Pitts/Minnemann) on keys. There's also going to be some kickass guitar solos by Christian Muenzner (Obscura, Spawn Of Possession, ex-Necrophagist), Ron Jarzombek, Fountainhead, Danny Tunker (Aborted), Per Nilsson (Scar Symmetry, The Absence), and Jeff Loomis (ex-Nevermore). Grossman also says he wants "Euclidean Elements" by Obscura on the record, but played by a professional classical piano player and nothing else. If that lineup and song above doesn't convince you that this record is going to kill, then I don't know what will. 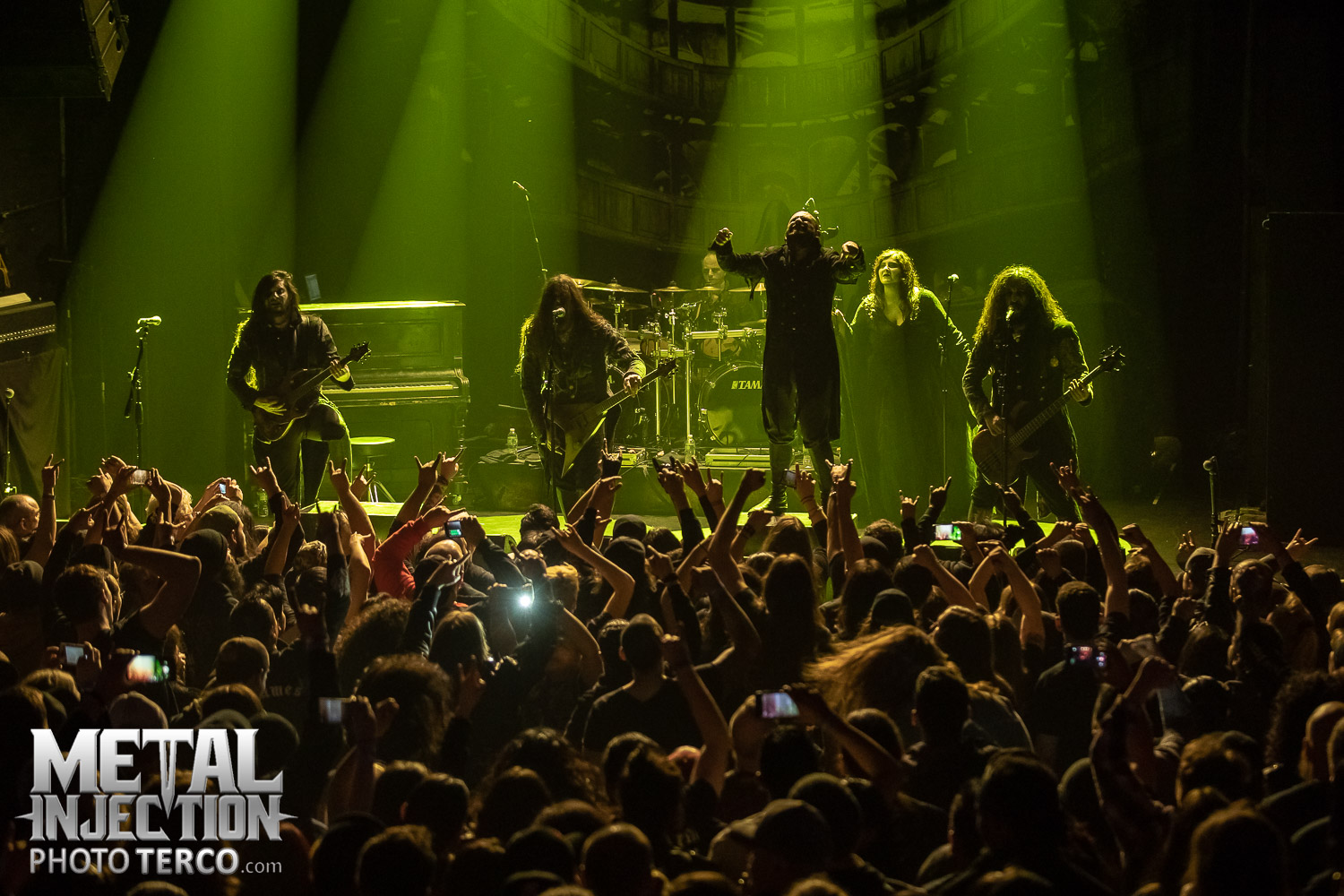 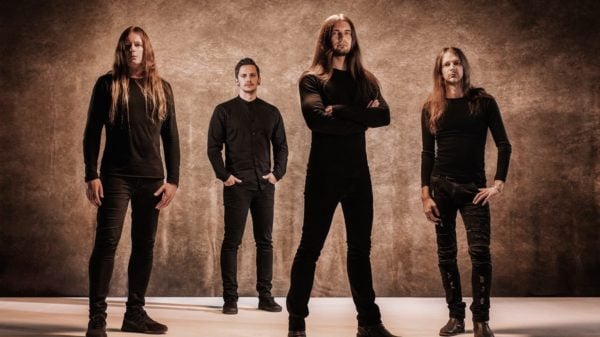 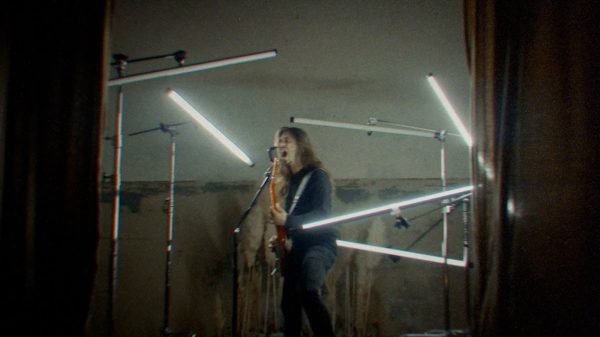