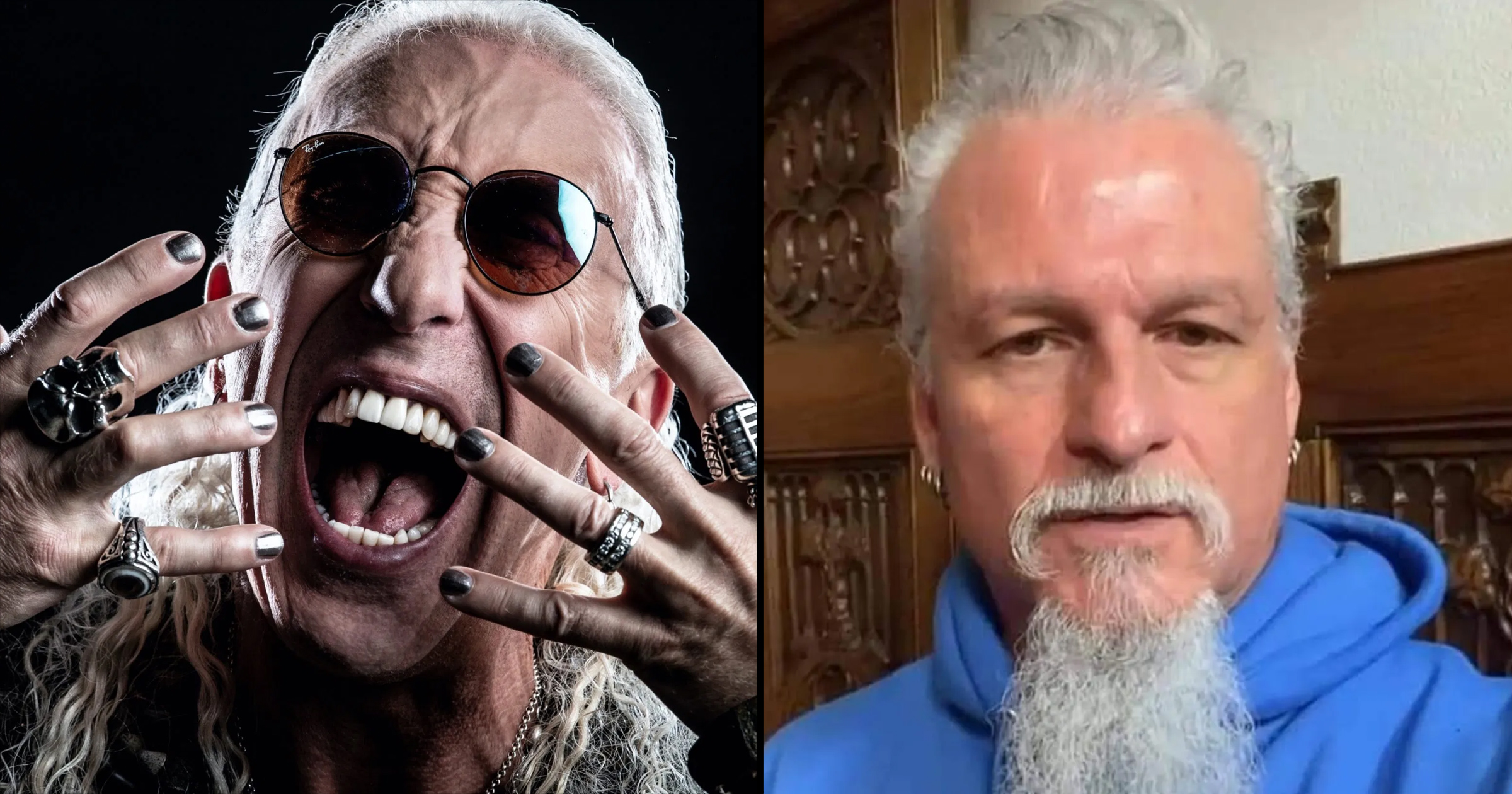 Dee Snider knows a thing or two about battling the government, but the man has nothing but negative things to say about Iced Earth guitarist Jon Schaffer's attempts to literally battle the government.

Last week, Jon Schaffer pled guilty to two charges of the six related to his involvement in the January 6 insurrection. The charges include obstruction of an official proceeding of Congress, and trespassing on restricted grounds of the Capitol while armed with a deadly or dangerous weapon. Cannibal Corpse vocalist George "Corpsegrinder" Fisher couldn't comprehend why Schaffer would do what he did, Dee Snider takes a much less diplomatic approach.

In a series of tweets, Snider called Schaffer a "piece of shit" and an "embarrassment to the metal community," going on to say that "he shames us with his terrorist actions on in DC, and THEN he becomes a rat to his own people for a lighter sentence." Snider was also having none of people trying to stick up for Schaffer, and pretty much called the dude a spineless rat for telling on all his terrorist buddies.

Dee Snider shared the news of Schaffer working with authorities and wrote on Twitter "THIS PIECE OF SHIT IS AN EMBARRASSMENT TO THE METAL COMMUNITY! First he shames us with his terrorist actions on in DC, and THEN he becomes a rat to his own people for a lighter sentence! MAN THE FUCK UP! Own your shit! If you do the crime, do the time!"

When somebody responded "At least he had the balls to stand up for what he believes in!!!!!", Dee fired back "How do you feel about him being the first to plead guilty and cooperating with the Feds to lessen his sentence? Not what I call stand up."

When a fan asked "Did you say this about 9/11 attackers?," Dee clarified "I'm glad for our country's sake that he's ratting, but it speaks volumes about the man he is. I was raised differently. You commit a crime, you shut up and take your punishment. You NEVER throw others under the bus. And you can bet your ass they aren't water boarding this POS."

Finally, Snider clarified "Let me be clear on this: No one should ever rat out or throw their friends, families or cohorts under the bus. That's pussy bullshit. It's a problem with today's society. Everyone is so "tough" until they get caught. Then they are quick to blame everyone else."

According to a recent New York Times report, Schaffer requested and was granted Witness Protection Program sponsorship. Schaffer will be allowed to be released during sentencing on the following conditions: