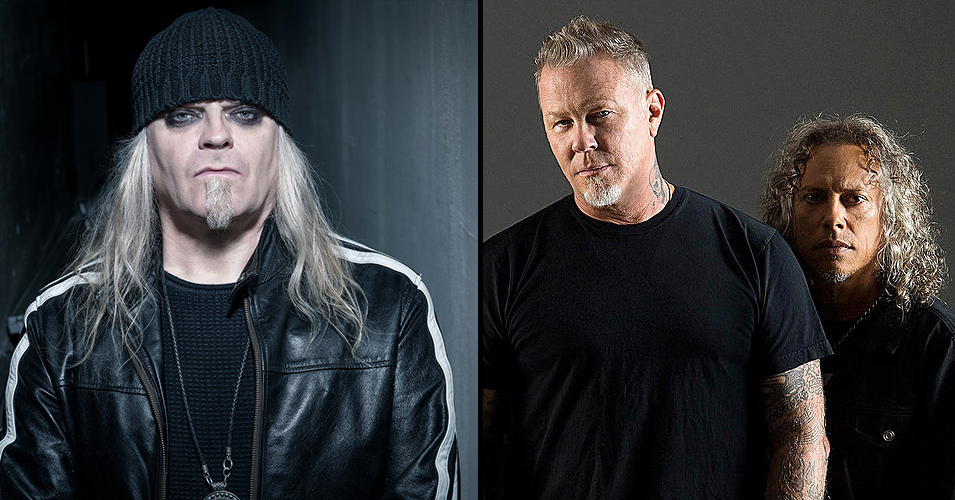 At recent live gigs on Metallica's never-ending WorldWired tour, Kirk and Robert have been playing some covers during a break in the show (to give James and Lars a breather). When the band were in Switzerland, they whipped out a classic Celtic Frost cover of "The Usurper." Take a listen:

Turns out Celtic Frost frontman Tom G. Warrior would rather they didn't.  In an interview with Rolling Stone, Warrior was aksed about the cover and he did not hold back.

“They butchered it, and it was humiliating. Why don’t they leave their millionaire fingers off it? They’ve long lost the ability to play true metal in my opinion. Maybe I should go onstage and do a really miserable version of [Metallica’s] ‘Hit the Lights’ with, like, 200 mistakes to set the balance.”

The gloves are off. Warrior does not mince words and does ackowledge his dislike of Metallica is a personal issue, and his issue is mainly with James Hetfield and his love for hunting:

“This is completely personal, and I know probably the majority of your readers will not share this feeling, but even if they had done a fantastic job, I could puke all over it because I don’t support people who go hunting bears for a hobby. I cannot respect a person like that, even if it’s a genius musician.”

I guess we can cross off a Metallica/Triptykon tour from our wishlist anytime soon.