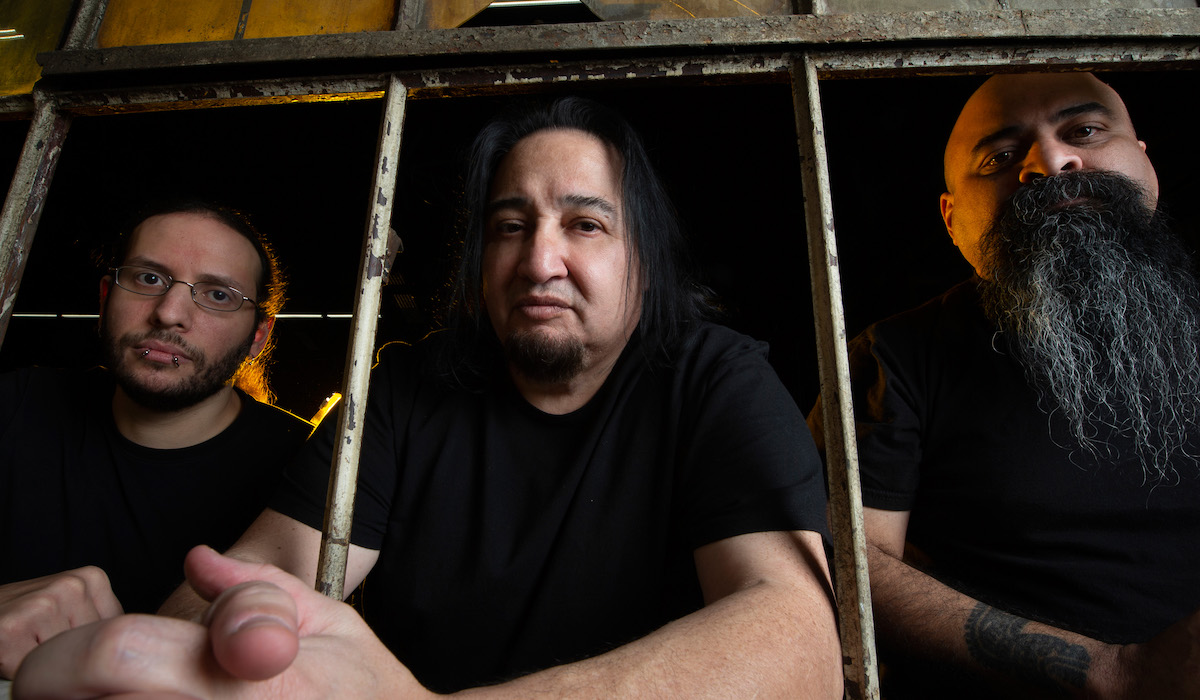 Fear Factory have resigned to Nuclear Blast Records, guitarist Dino Cazares has announced. The band had been signed to the label from 2013 through 2021, and released the LPs Genexus (2015) and Aggression Continuum (2021) on the famed label.

"This is a new year and a new chapter for Fear Factory," Cazares began by saying. "We are off to a great start because we have re-signed with Nuclear Blast Records and our A&R legend Monte Conner, who originally signed the band in 1992. It is a great feeling to be with a label that gets us and who has always had our backs, especially when we needed them the most. Prepare for the future of Fear Factory ."

Until today, that future was largely unknown. To date, there is still no confirmation of who the new vocalist is for Fear Factory, though an announcement is expected next month. And there's no place like home, especially when you're looking for a clean start, which essentially where the band is at currently. It's probably a safe bet this announcement will be the first of several dominoes to fall into place for Fear Factory over the next few months

Monte Conner also commented on the reunion, stating that "Working with Fear Factory right from the start of their amazing career has been one of the most rewarding experiences of my own career. I was thrilled to be reunited with them when I signed Fear Factory to Nuclear Blast in 2013, and to be able to continue that journey once again for round #3 feels incredibly satisfying. I have believed in Dino Cazares from day one, and I know he is going to deliver a killer new album with all the trademarks that have made and still make Fear Factory one of the most pioneering and unique sounding metal bands of all time."