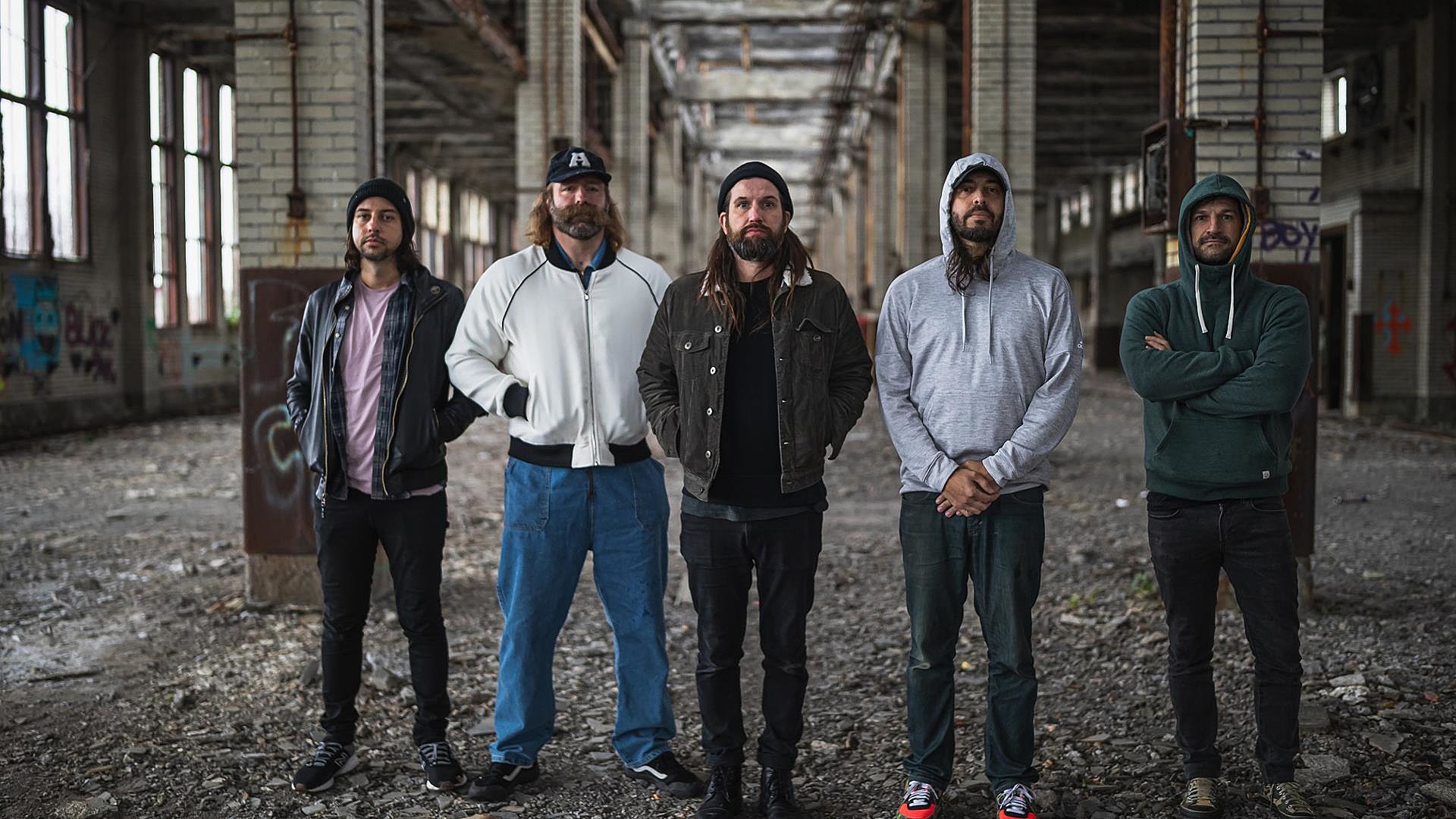 Every Time I Die has released a new statement saying they are resolving things "privately" with frontman Keith Buckely.

Buckley noted yesterday that he needed some time off from his band and that he would be missing the remaining three shows of their tour but would return for the hometown show next weekend. He cited mental health reasons. Shortly after, the band announced they would continue the tour and invited fans to come up on stage and sing.

This led to Buckley making another statement where he noted he felt "ostracized" from the band. Read his full statement here.

This morning, ETID announced they would be canceling the remaining shows because members of the opening band, the '68 tested positive for COVID.

Moments ago, they released a new statement saying they are hoping to resolve things with Buckley. "We apologize to the fans this weekend for the cancelation of the remaining 3 shows of the Radical Tour" the statement on Instagram began.

"Keith Buckley is a crucial part of Every Time I Die and we apologize if our previous statement made it seem as if he was in recovery or came off as insensitive to the issues at hand. We are working on things privately now. Please give us a moment."

The statement was concluded with saying "And we will see you at Tid The Season [their annual hometown fundraiser show next weekend]."

Keith Buckley quoted the message and added "I'll be there."