PSYCHO SYNNER's JEREMY SPENCER On Online Hate: "At Least Be Creative So We Can All Enjoy It" 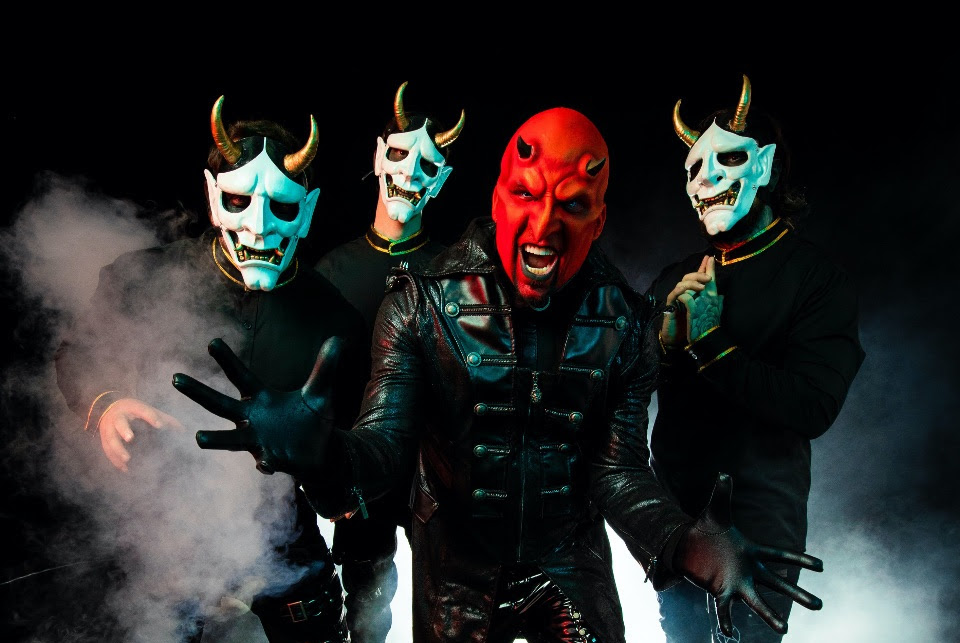 Ex-Five Finger Death Punch drummer and current Psycho Synner vocalist Jeremy Spencer has seen his fair share of online hate. Spencer said in a new interview with Doc Coyle of The Ex-Man With Doc Coyle podcast that he only wished the folks hating on his projects would be more creative with their insults. Spencer added that for a while the online hate really got to him, but now he doesn't really care as much, and points out that making music under the Psycho Synner name is above all for himself.

"I certainly learned how to take a lot of hate from being in Death Punch because it got popular and it was an easy target to hate on. I had learned how to deal with all that stuff, and some of it was hilarious. I always 'hey man, if you're gonna dog it, that's great. But at least be creative so we can all enjoy it.' Don't just say 'you suck' [because] what did that take you, all of one second to come up with that one? Fuckin' let's hear some good shit."

"So yeah, when people email you directly or hit your inbox to tell you you're a piece of shit, loser … there were three or four or five people that would fuck with me a little bit, but you know, there's always more positive than negative. But I look at it this way – I don't care about the positive or the negative, I appreciate that you like it and that's great. But I don't need to know that. I'm just doing this for me. I don't need it in my brain, I'm just kind of am writing and recording and putting it out there and there's going to be people who fucking think it's the worst shit ever and there are going to be people that go 'hey that's different' and 'that's unique' and 'that's kinda cool' so that's fine."

"There were times like at first in Death Punch when we were getting slaughtered by people so much and you're like 'fuck. That's affecting [me].' So then I wouldn't read any comments, and then I got back to the point where I'm like 'I can read the comments now, I'm comfortable with it.' And then I was really reading the comments because I fucking loved the dogs, I was like 'dude you gotta read this one, this one's great!' So I've kinda learned how to deal with it, but now I don't pay attention either way. I know that the criticism's there, and there's also people like it too. So it's fine."

Psycho Synner released nine albums last November, all of which you can check out here.

In this article: Psycho Synner 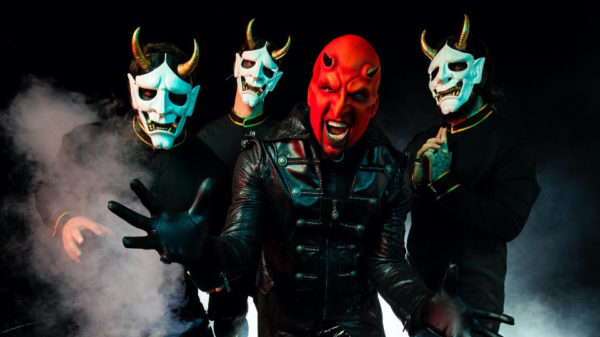 So much Jeremy Spencer to hear. 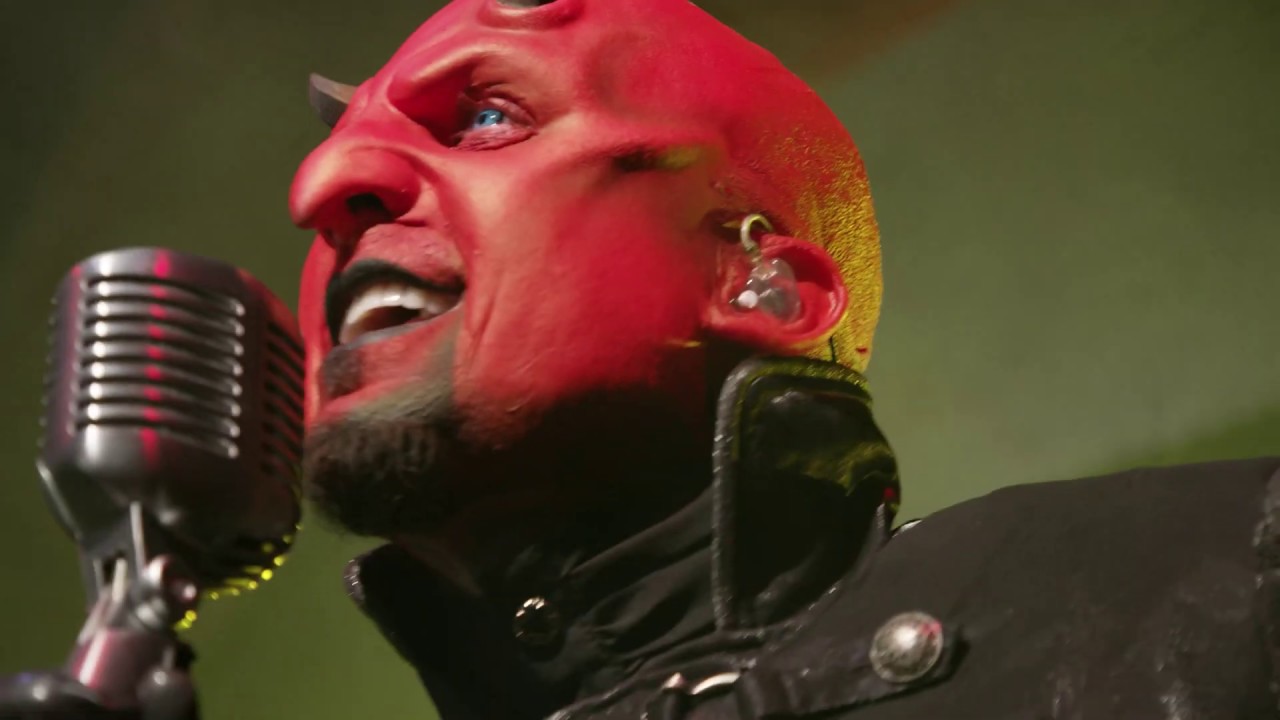 What the hell is Jeremy Spencer doing?