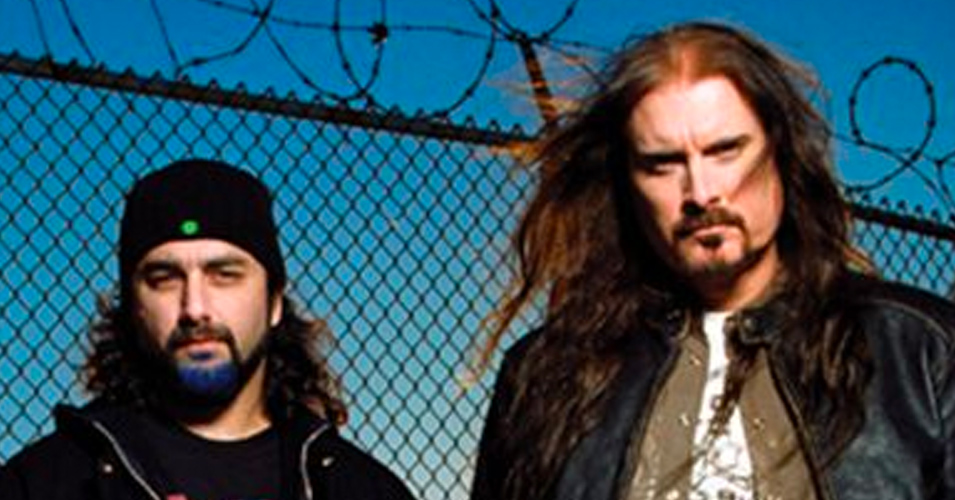 I could just never get into LaBrie's vocal styling personally. I guess I am not the only one who feels this way. Somebody who shares my opinion is, in fact, former Dream Theater drummer Mike Portnoy.

During a recent interview with Brazil’s Rádio Kiss FM 92,5, Portnoy and the hosts were talking about the similarities and differences between the two acts and when the host noted that Liquid Tension didn't have vocals, Portnoy said that's “what made [Liquid Tension Experiment] good”.

He then continued to throw shade at LaBrie saying “It was like Dream Theater without annoying vocals. It was perfect.”

Video of the moment has surfaced, and it's not clear if Portnoy was aware he was actually on the air while saying this. He may have assumed it was off the record, because he seemed a bit stunned to hear they were live. But, he didn't seem bothered enough to ask them to edit it out, I guess? Also, there was some laughter after the comment, so it could all be a construed as him just joking around.

But you know how the old saying goes – there is truth in every joke. Watch for yourself:

Dream Theater is planning a massive world tour for 2019. Dates and tickets here.