MÖTLEY CRÜE Not Happy There's An Unauthorized Play About Them Happening Soon
"Let's move the conversation forward supporting each other not dividing."

Okay, I think this Mayhem Fest drama has finally come to an end.

A quick refresher: after festival co-founder Kevin Lyman blamed the lack of attendance at Mayhem Fest on metal being old, gray and fat, you may recall that Kerry King, who happens to be headlining the fest with his band Slayer, called the promoter a douche and then went on to trash the festival lineup and say he wouldn't pay to see it either this year. He also took a dig at the second stage lineup saying "what they’re calling a second stage is at best a fourth stage and they’re wondering why people aren’t showing up," which naturally offended one of the second stage bands. Earlier this week, Lamb of God frontman Randy Blythe scoffed at the statement saying metal looked alive, young and well at all the sold out shows he's been playing.

To put it simply, the controversy has gotten out of hand. So much so, that the other co-founder of Mayhem Fest, legendary metal promoter John Reese felt the need to make a statement of his own calling for an end to the drama and for metal heads to be united:

WE ARE ONE COMMUNITY. IT IS VITALLY IMPORTANT TO OUR COMMUNITY THAT WE ALL UNITE NOT DIVIDE! Without each other's support the only thing that suffers is Metal as a genre!

In the midst of our most challenging year in 8 years of producing the festival, my partner Kevin Lyman made some comments that he has subsequently apologized for. Kevin is an honorable man and has given everything he has to the presentation of music and expanding the profile of countless artists! I am proud of our partnership and our results throughout the years! We have always tried to deliver a platform for artists to expand their fan base and the genre as a whole!

In saying this, various people involved with the 2015 Rockstar Energy Drink Mayhem Festival and some from the metal community have understandably made some divisive comments regarding the event. The event has suffered as a result of these many comments. What's done is done but I am here to say that heavy metal music is alive and well! I shouldn’t have to remind everyone that we as a culture have faced ostracism from the mainstream for decades and we should not let over-sensationalized media hype separate us! I think we are ALL tired of all of the bullshit. I KNOW I AM!

Let's move the conversation forward supporting each other not dividing.

Thank you to Slayer, King Diamond, Hellyeah, TDWP and every single one of the incredibly talented bands that have performed this year on Mayhem!

I would also just like to add a few other choice things for any media conspiracy headlines:

Marilyn Manson did NOT cause Columbine!

Obama is not the Antichrist!! And he ain't taking our guns!

Heavy metal does not cure cancer, but it is good to fuck to.

Hopefully I will see many of you at Knotfest 2015!

Really, I feel like this should have been sent out the moment that Lyman piece went up. I mean, truth be told, Lyman probably shouldn't have said that stuff to begin with, but what's done is done.

The real issue here is CAN YOU BELIEVE JOHN REESE DOESN'T THINK OBAMA IS THE ANTICHRIST?! I'm joking of course but I'm sure some readers would disagree. 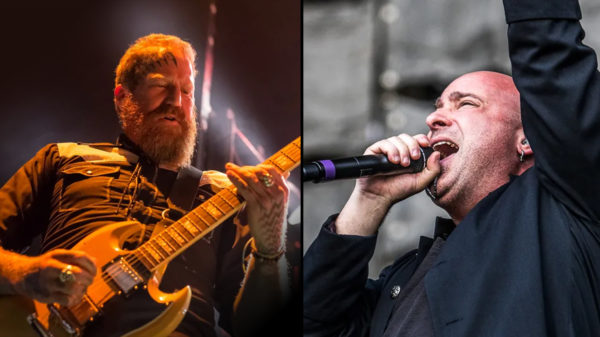 Mastodon guitarist Brent Hinds is never one to hold back his opinion. You might recall a few years ago, he ruffled some feathers by... 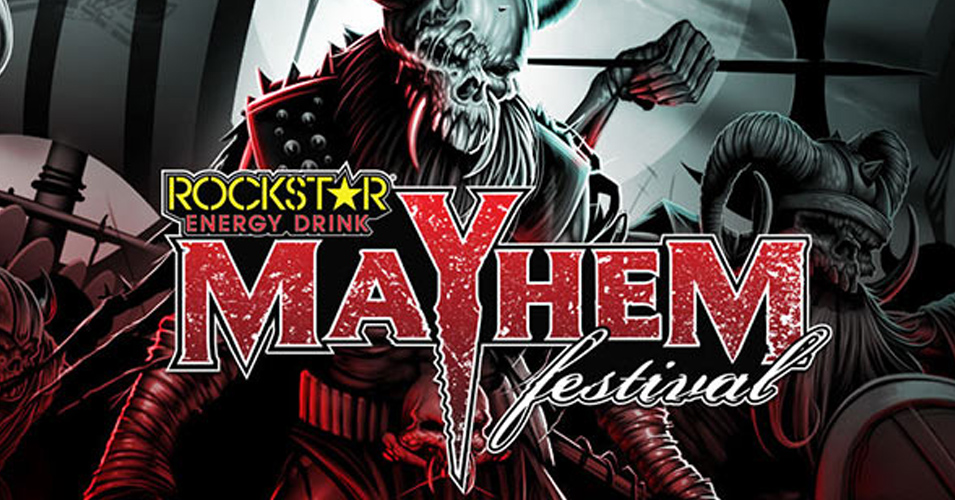 Mayhem Fest Confirms It Will Be Back… In 2021

Based on some inside whispers that they were really trying to put together something unique that no other summer festival was doing. 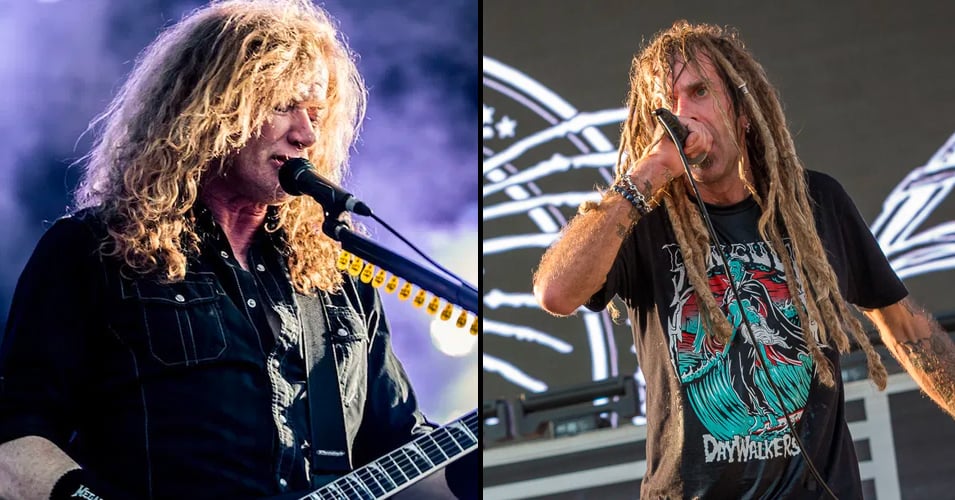 Last month, the word on the street was that Megadeth and Lamb Of God would be touring this fall as the headliners of the returning Mayhem...