MÖTLEY CRÜE Not Happy There's An Unauthorized Play About Them Happening Soon
This is drama!

Travis Neal, you got some 'splaning to do…

This Divine Heresy drama just took a very interesting turn. You may recall last week, we reported that two versions of Divine Heresy were reactivating. The way it went down is former original vocalist Tommy Vext posted a video of himself and drummer Tim Yeung in the studio working on new material.

Dino, obviously not involved with this incarnation, but still the likely legal owner of the band name, made it clear that the "real" Divine Heresy is hard at work on new material and that he and vocalist Travis Neal have five songs in the can.

Except for one thing! Tommy Vext showed us a conversation he had in March with Neal on Facebook last week, in which Neal said he hadn't talked to Dino in weeks. At the time, Vext told me the screenshot was "off the record" but then he went ahead and posted it all over his Facebook page, so here it is:

I had the same reaction that my buddy Axl at MetalSucks had, which is when working with Shaun Glass is considered "nicer" then there is definitely a problem here.

This convo was back in March, so there is a chance that Neal and Dino could've began working on new material since then. But then again, there is almost a chance that Dino's statement last week was just in reaction to Vext/Yeung being in the studio and there really isn't much new music to talk about.

Either way, these guys have created a pretty entertaining circus to watch. We'll just be over here like… 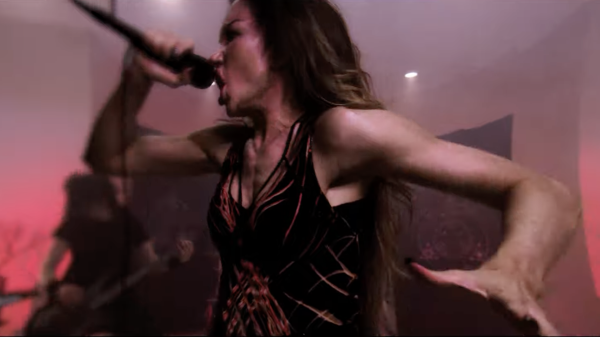 They could use a drummer and a bassist. 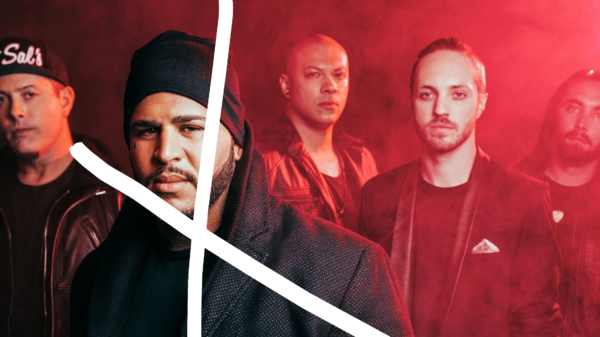 Bad Wolves and former vocalist Tommy Vext have come to an agreement that would allow both parties to go their separate ways. According to... 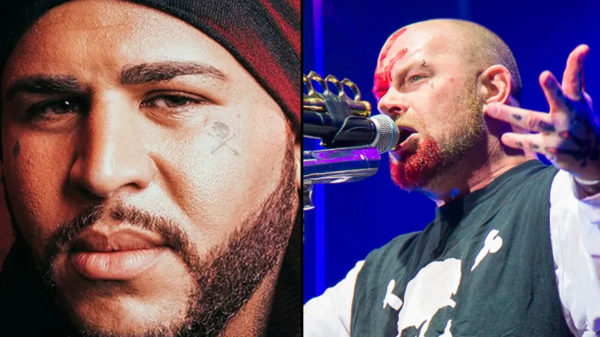 Ivan Moody Chimes In On BAD WOLVES/Tommy Vext Drama: "That Dude's A Waste of My Time"

While Five Finger Death Punch is putting the finishing touches on their new album, frontman Ivan Moody has been interacting with fans via Instagram...