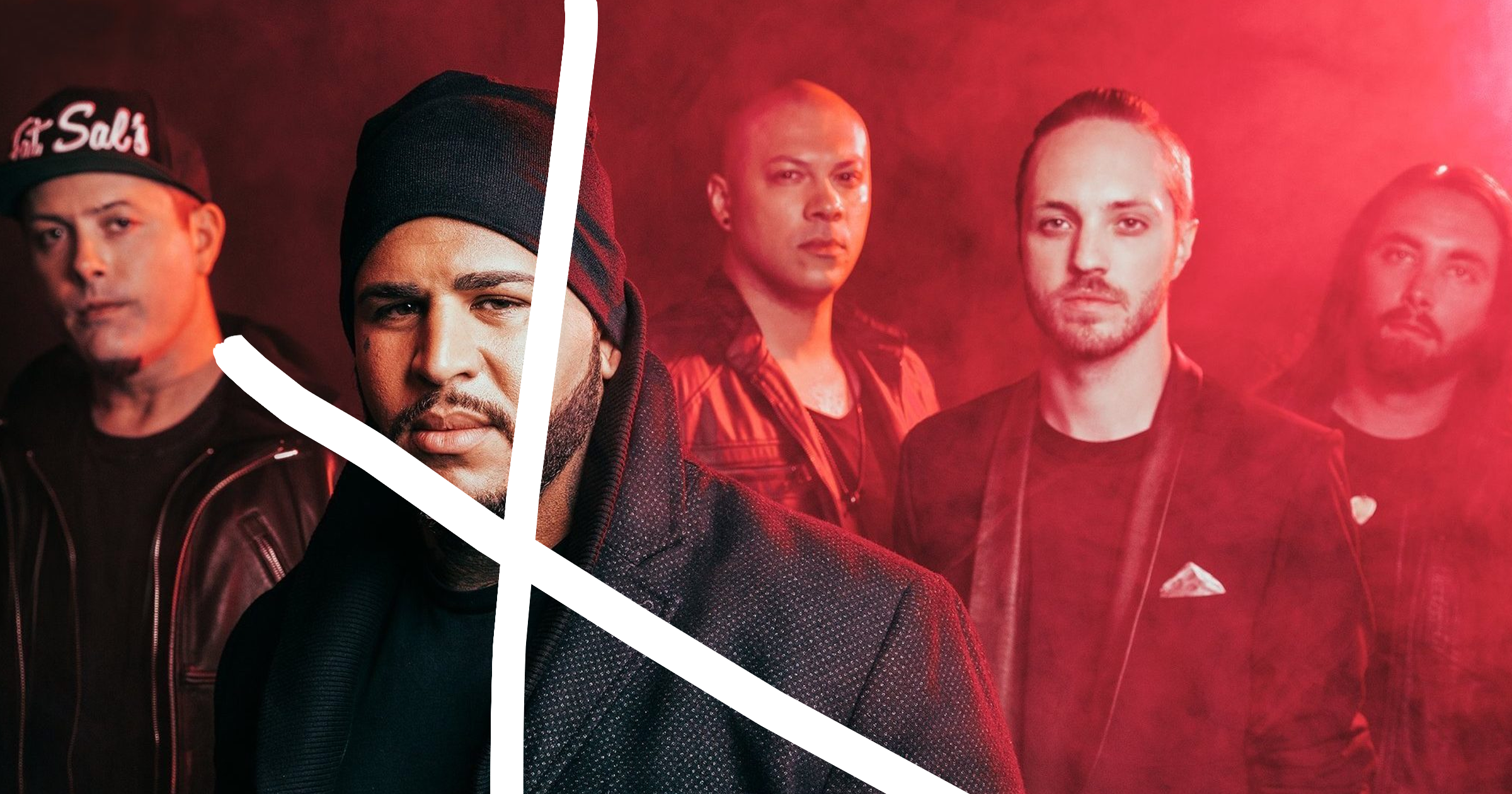 Bad Wolves and former vocalist Tommy Vext have come to an agreement that would allow both parties to go their separate ways. According to a new statement issued by the band and Vext, the two parties have reached a settlement.

Bad Wolves announced their split from Vext in January. The split was first revealed by Vext on an Instagram Live video to his followers, which he soon deleted. Vext claimed in the live video that his conservative political views caused a rift between himself, his bandmates, and Better Noise, their record label. The following morning, Bad Wolves made it official.

The complaint argues that Vext has been engaging in “retaliatory conduct” since leaving the band and “has resorted to actively sabotaging the Band by posting unreleased music videos and sound recordings without permission.”

The lawsuit goes on to explain how Vext ultimately left the band after publicizing his political views and his former girlfriend, Whitney Johns, being granted a restraining order against him: “Under various stay-at-home orders [during the pandemic], Vext became ‘radicalized’ by the fringe right-wing movement and became an ardent QAnon supporter.

“Vext did not hide his polarizing opinions. He voiced them on social media and through other Internet outlets. Given that he was the lead singer of a prominent rock band, his comments were widely disseminated and created significant controversy.

“Making matters worse, Vext became unhinged. His ex-girlfriend filed for a domestic violence restraining order, claiming that Vext physically assaulted her numerous times and that she was afraid for her life. These claims were, and are, very serious, and they significantly tarnished Vext’s image and reputation.

“This combination of negative press, public outrage and serious domestic violence allegations was bad for Vext, but it also damaged the Band and its other members. The perception was that the other members of Bad Wolves shared Vext’s views and they were viewed as guilty by association.

“Allen Kovac, as Bad Wolves and Vext’s manager, tried to help Vext repair his image and get his career back on track. But Vext would not listen to reason. He grew more and more paranoid and believed that ominous, unnamed forces were trying to ‘cancel’ him and he needed to fight back. This only made things worse.”

The suit goes on to say “Finally, Vext decided that he needed to quit the Band for the sake of his own career.” Vext later “claimed that he owns Bad Wolves and has a right to block the remaining members from recording and releasing music under the name Bad Wolves,” which the suit claims he does not have the right to. The full complaint can be read here.

Vext’s attorney, Malcolm S. McNeil of Arent Fox LLP, tells to Law360 that this suit is in retaliation for a suit that Vext filed against Kovac, claiming various breaches of duty and unjust enrichment. The suit claimed that when Kovac tried to stop Vext from sharing his political views online and Vext didn't, Kovac tried to get him ousted from the band.

Both parties released the following statement to Billboard:

“Bad Wolves and its co-founder John Boecklin, alongside their label Better Noise, manager 10th Street Entertainment, and publisher 5-19, have collectively resolved their disputes with Tommy Vext. A partnership can sometimes lead to divorce. Artists have creative differences and argue over songs, credits, and much more; however, if both sides believe in their own talents, they find a path to go their separate ways. This is a settlement with no winners and no losers; it’s beneficial to everyone in order to move on and bury the hatchet. This is a new beginning and a bright future for all those concerned. We’re all excited to get back to what’s important, and that’s the music. Bad Wolves and Tommy wish each other the best going forward, and ask that their fans respect this decision.”