For Today have been under a sea of controversy, since last night's tweet outburst by guitarist Mike Reynolds condemning homosexuality as a sin. The band tried to play spin control by releasing a message, but I'm not sure if this makes things any better:

For Today has always and will always be a band that is about loving people, we have no hatred towards any people regardless of what they believe or how they live. We may not agree on everything but Jesus loves you and died for you. And so would we.
Blessings, For Today

Ok, sure, Jesus loves me. But you know who doesn't love For Today? A lot of people. There has been a ton of negative feedback thrown their way, including by some musicians.

Homophobia is not to be tolerated ever. You are a coward hiding behind a faceless god, propagating a misguided, archaic belief. Get bent.

This Is Hell, collectively:

Not sure what a For Today is, but that @mikefortoday guy representing them is a real dumb asshole. #whenreadingabookmakesyoudumber

The Ghost Inside vocalist Jonathan Vigil:

No one above or below has the right to tell anyone what to do with their life. Love what you love. Love who you love.

Any band that doesn't believe in fair treatment of ALL humans no matter what race, gender, or sexual preference is a band we do not support.

Needless to say, the band is getting a ton of publicity out of the matter, and surely many more people know about For Today than they did yesterday. But does that mean they will listen to the music? Probably not!

In this article: for today 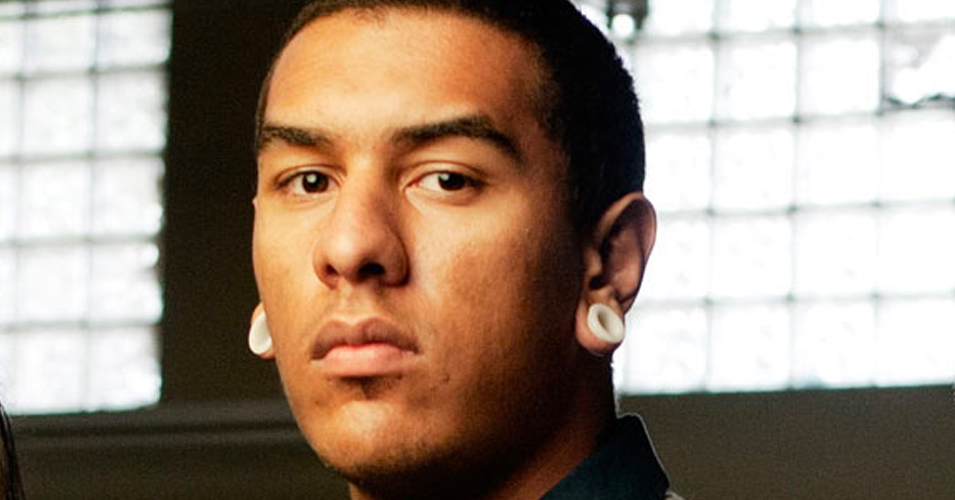