The most shocking news from this story: Filter is still around!

90s hard rock heros Filter were just trying to get a decent meal after a show in Denver the other night, and went into chain restrurant Brothers, and WERE REFUSED SERVICE BECAUSE DRUMMER JEFF FABB HAS A NECK TATTOO.

Now, frontman Richard Patrick is calling for a boycott (!) of the chain that I've never heard of:

I had eaten in the restaurant twice, and after the show, we walked back there. The door guy was about to let in our merch guy, but he wouldn’t let me in. I went to speak with the manager and he was confrontational from the moment he saw me. He really didn’t care that we’d been there earlier. I was kind of hurt, since most of the [our] people were in there at the time and we wanted to join them. I was calm the whole time, though, and when we were walking out, he yelled at the door guy not to let us in.

Frontman Richard Patrick even showcased a video proving the point:

Apparently, there is a dress code at a fucking bar and grill. How absurd is this?! Who gives a shit.

To be fair though this was exactly what I was warning Frankie Palmeri of Emmure about in our recent interview.

In this article: Filter, richard patrick 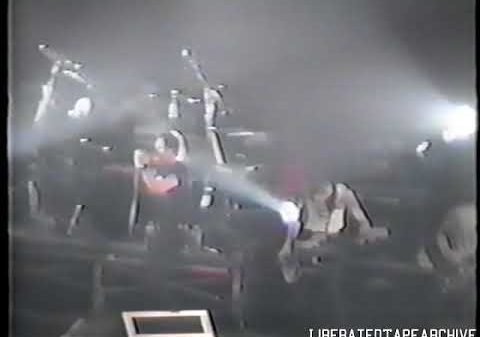 Check Out This FILTER Show From 1996

Back when Filter had one album. 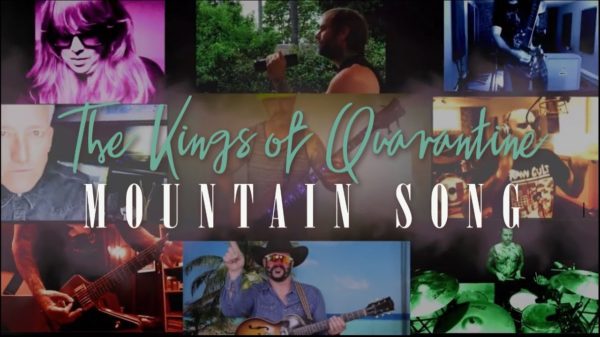 Members of In Flames and Slaves on Dope too! 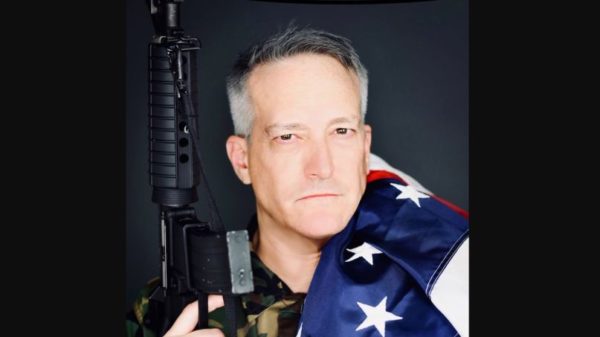 Filter has dropped a new single, "Murica," and frontman Richard Patrick is surely hoping the new music video will trigger some folks. Speaking to AltPress,... 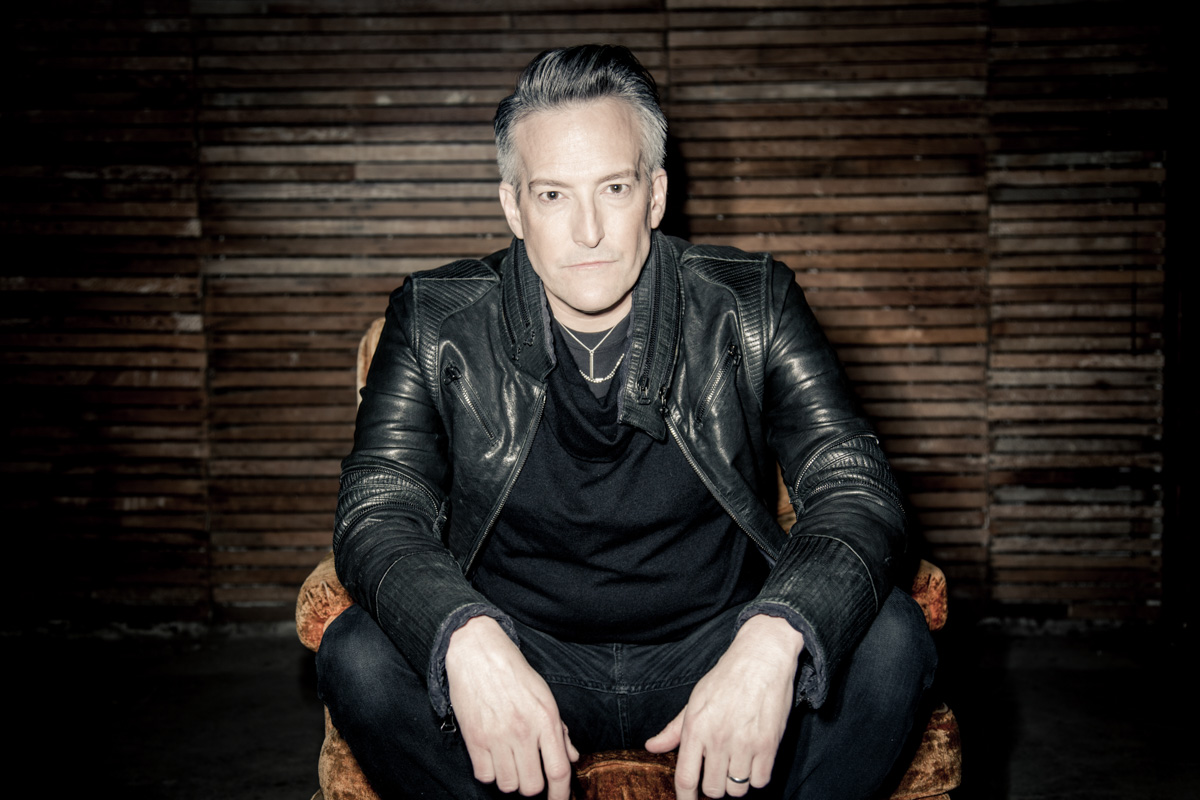