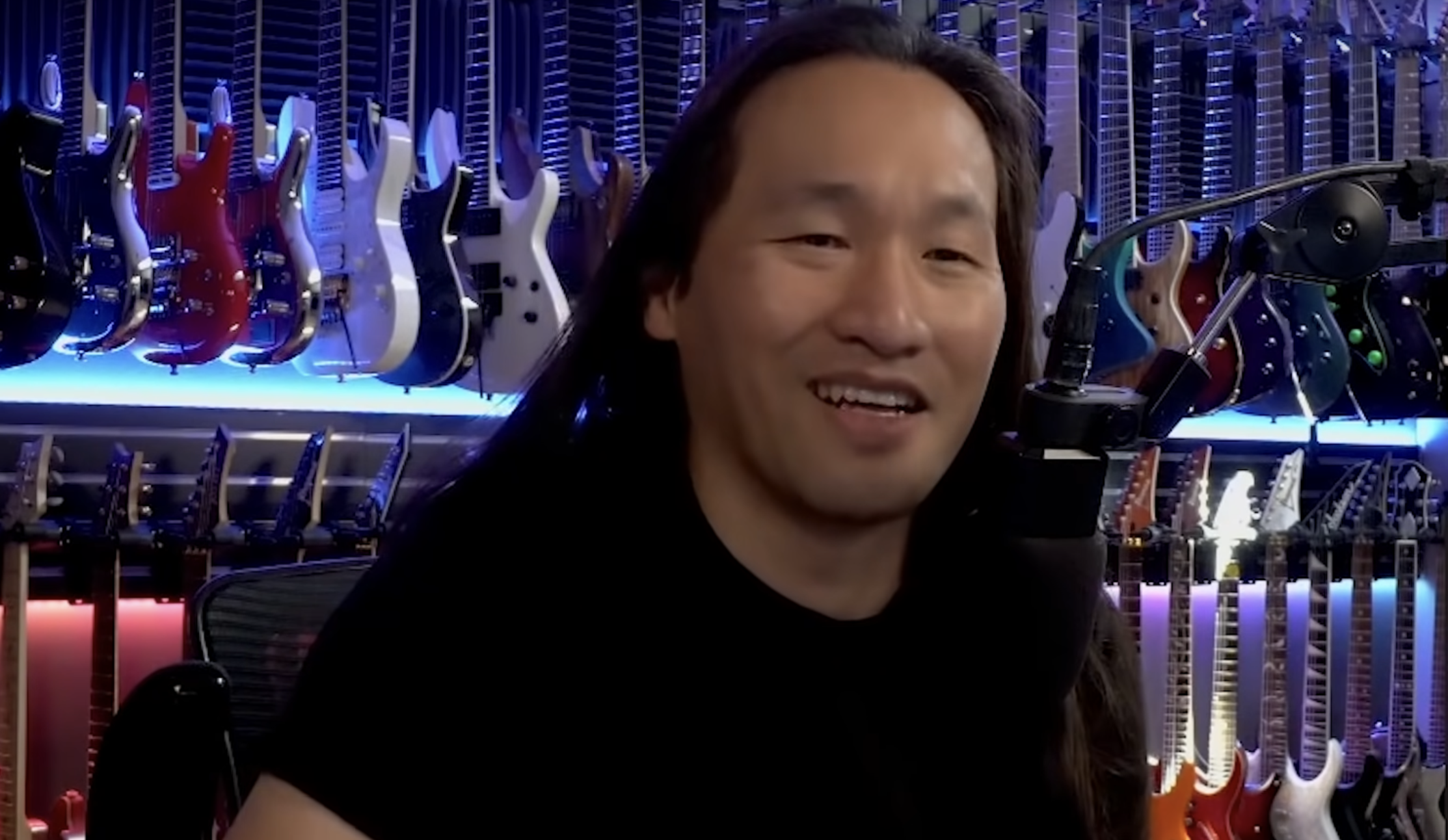 Dragonforce guitarist Herman Li is taking a much more nuanced approached to the usual "rock is dead" opinion.

In an interview with Anthony Fantano of The Needle Drop, Li said he thinks the main problem rock has right now is that its musicians are just not having fun. Li adds that the genre could use a laugh, and that getting its collective hustle on with technology probably wouldn't hurt either.

"Obviously, my favorite type of music is rock music, for sure. And, to be honest, I'm probably gonna get in trouble for saying this – people always say that rock music is dead. And to be honest, there's a reason why rock music or metal, guitar, bass music isn't in the forefront of the music scene, because I think we lost some of that a bit over the top, and being not too serious."

"I think a lot of them are a bit too serious, a lot of rock musicians, they're afraid to have fun. You look at rap, hip hop, they have that thing, the seriousness, but they are able to inject some fun, laughter. You can listen to lyrics and be like, 'Okay, okay, I get it. He's having a laugh here.' I look outside the box for different ideas to make myself more creative at the same time."

"And I'm talking about, not just music, but business. I mean, I think the rappers out there are so smart. How they release music, how they manipulate the scene, the digital assets, algorithm or Spotify, all this stuff. Rock music just isn't there, or heavy metal music, in terms of creativity and being in the forefront of the technology that's happening."

So again, not exactly a Simmons opinion, but one to chew on for sure. And what band looks like they're having more fun than Dragonforce on stage? Dudes have arcade games and neon lights all around them.

Li then goes on to praise Polyphia (as he's done before), citing guitarist Tim Henson as someone who's really bringing guitar playing to the next level. "It's incredible how they're able to make instrumental music so cool and popular now," he said. Li is also a big fan of Polyphia's aesthetic, which is fair – they're a band that really does a phenomenal job with curating their image.

"Yeah, [Polyphia's music is] so hard to play, but it sounds so good. We had them on stage, I had them on stream, they're extremely fun people. They're able to actually do that kind of cool aesthetic. They're funny, but like offstage. I feel like, maybe, when you're in the metal band, you're afraid of not being so macho, you know? This tough guy image, dressed the same, you are part of this group, part of this machine."

"Take Five Finger Death Punch for example, kind of like that. I mean, look, I know those guys, they're really cool guys, and I'm friends with them. But you know, they have their image that is that kind of thing, right? And sometimes fans can also misinterpret it, 'Oh, you're not a serious band anymore.' You don't want to fall into that trap, and there's all these people, you know, with the percentage on the line that don't want you to do that."

Dragonforce is currently working on the follow-up to their 2019 album Extreme Power Metal. The new album will be their first with new bassist Alicia Vigil. Vigil replaced longtime bassist Frédéric Leclercq, who left Dragonforce in 2019 to join Kreator. 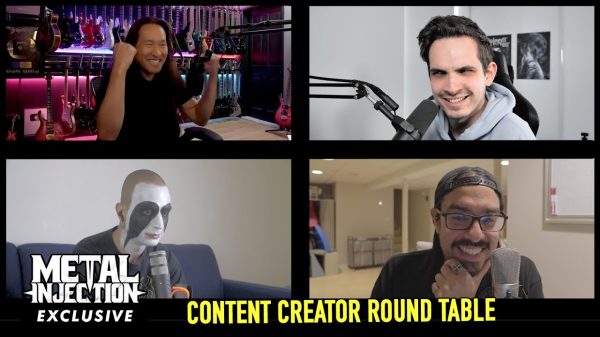