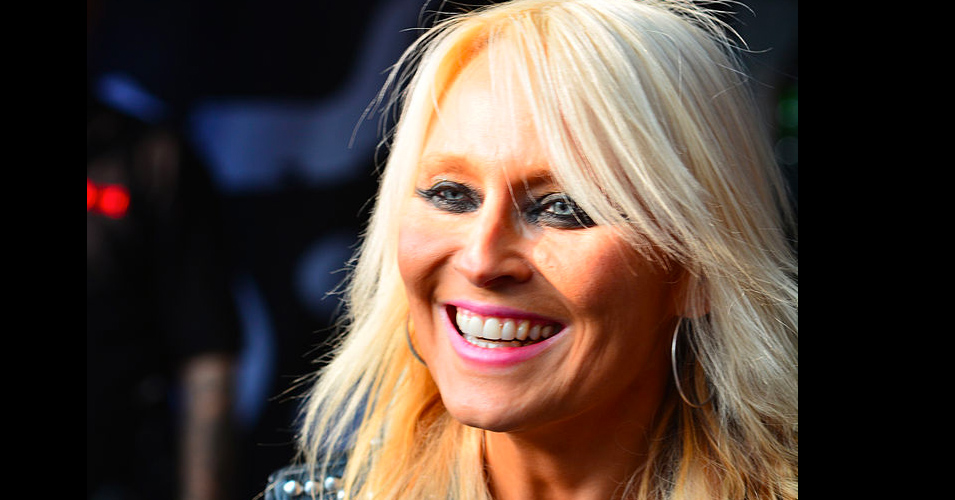 Normal concerts for the foreseeable future are completely shot. A new piece in the New York Times written by Michael Paulson, Joshua Barone, Ben Sisario, and Zachary Woolfe said concert promoters are already looking toward 2021 for shows and chalking this year up to a loss. Though one possibility explored by Danish singer-songwriter Mads Langer was the concept of drive-in concerts. Now that possibility seems to be catching on, at least a little bit.

Metal legend Doro Pesch has announced she'll play a show at a drive-in movie theater in Worms, Germany called the CARantena Arena on June 13. Each car is allowed two adults and children who have been quarantining together, and much like a stadium show, will have a screen broadcasting what's going on on stage.

Personally, I think this is just going to be a reality we have to get used to for the time being. It's weird for sure, but it beats wearing an insane-looking hazmat suit to shows. You can watch how the idea of a drive-in show will work below.

In this article: Doro Pesch 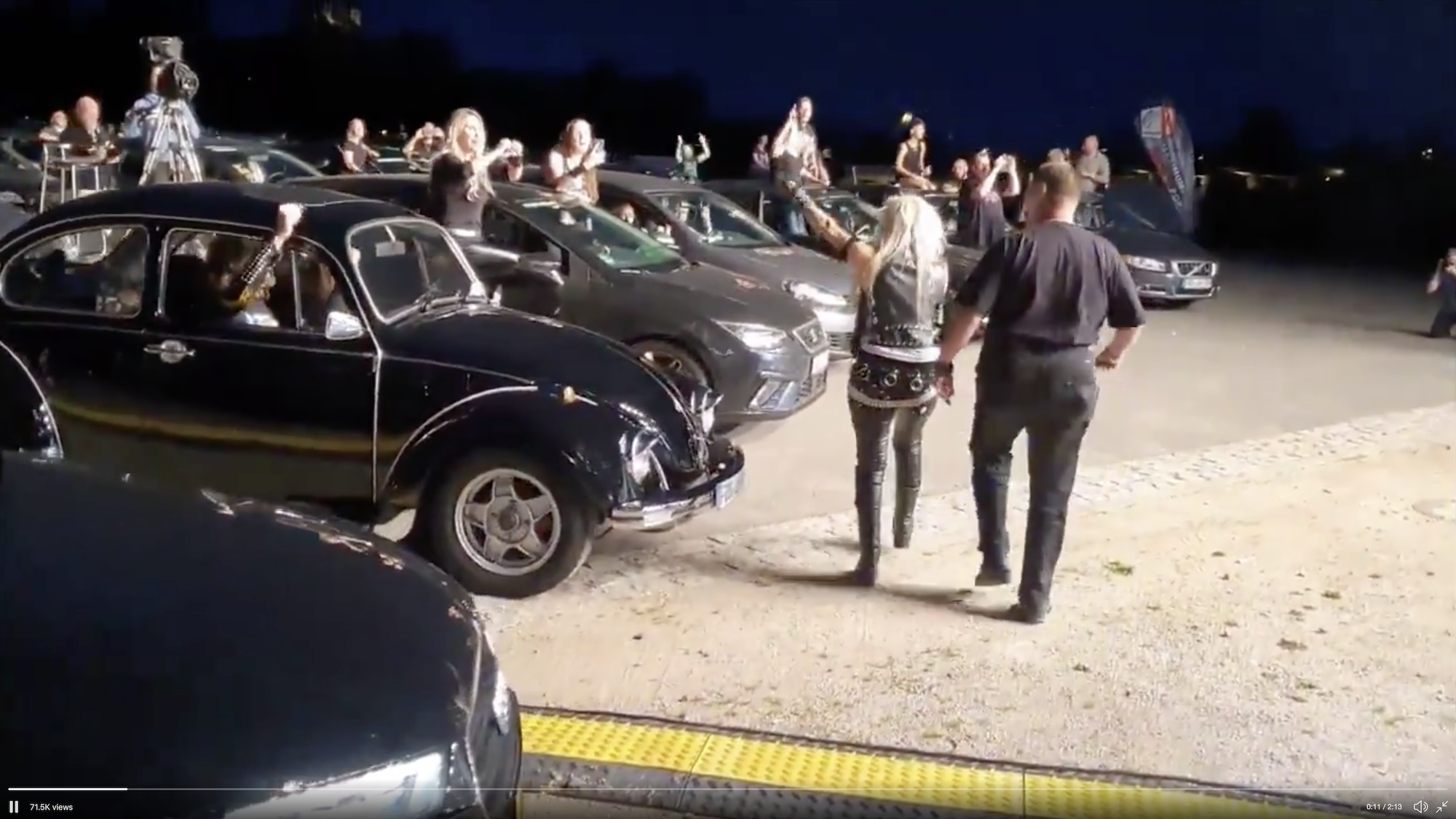 From the comfort of your own car, sans the smells.

Women in Metal The Focus of a New Documentary

Doro, Simone from Epica and Floor from Nightwish among those interviewed.