Could Drive-In Concerts Be In Our Future? 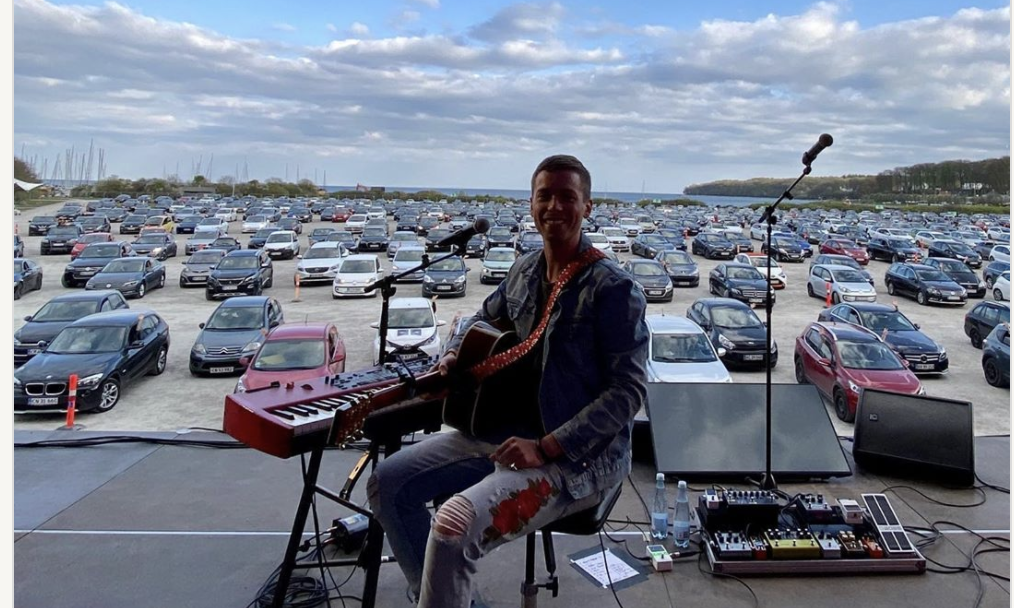 Has anybody else been having dreams about going to concerts? I've had multiple dreams about this in the last two weeks. I would assume most metalheads are really itching to go to a show right now, but, based on our surveying and some other polling, most of you do not feel like it's safe to do so until there is a vaccine, or some similar safety solution. But there could be a solution on the horizon.

With health experts saying large gatherings like concerts would likely be a part of the last wave of pulling back on social distancing, and that such a time is about a year to eighteen months away, some solutions need to be realized. Some drive-in movie theaters that have been abandoned are starting to open back up. Could something similar happen with concerts?

Danish singer-songwriter Mads Langer pulled off quite a feat, staging a concert with only six days notice. It sold five hundred tickets.

Fans were able to drive into the venue and tune their car radios to a short-range FM radio station, just like at a drive-in movie. Uniquely, the concert utilized Zoom to offer a direct visual connection in the cars. Instead of applauding, fans honked their horns in between songs.

It's certainly not the most ideal solution, but it's a thought? I'm wondering what the limitations would be of actually blasting the music through a PA in a scenario like this. Footage of the concert can be seen below.

Would you consider going to a drive-in concert? Weigh in via our poll below.

In this article: concerts

The roll out will begin slowly. 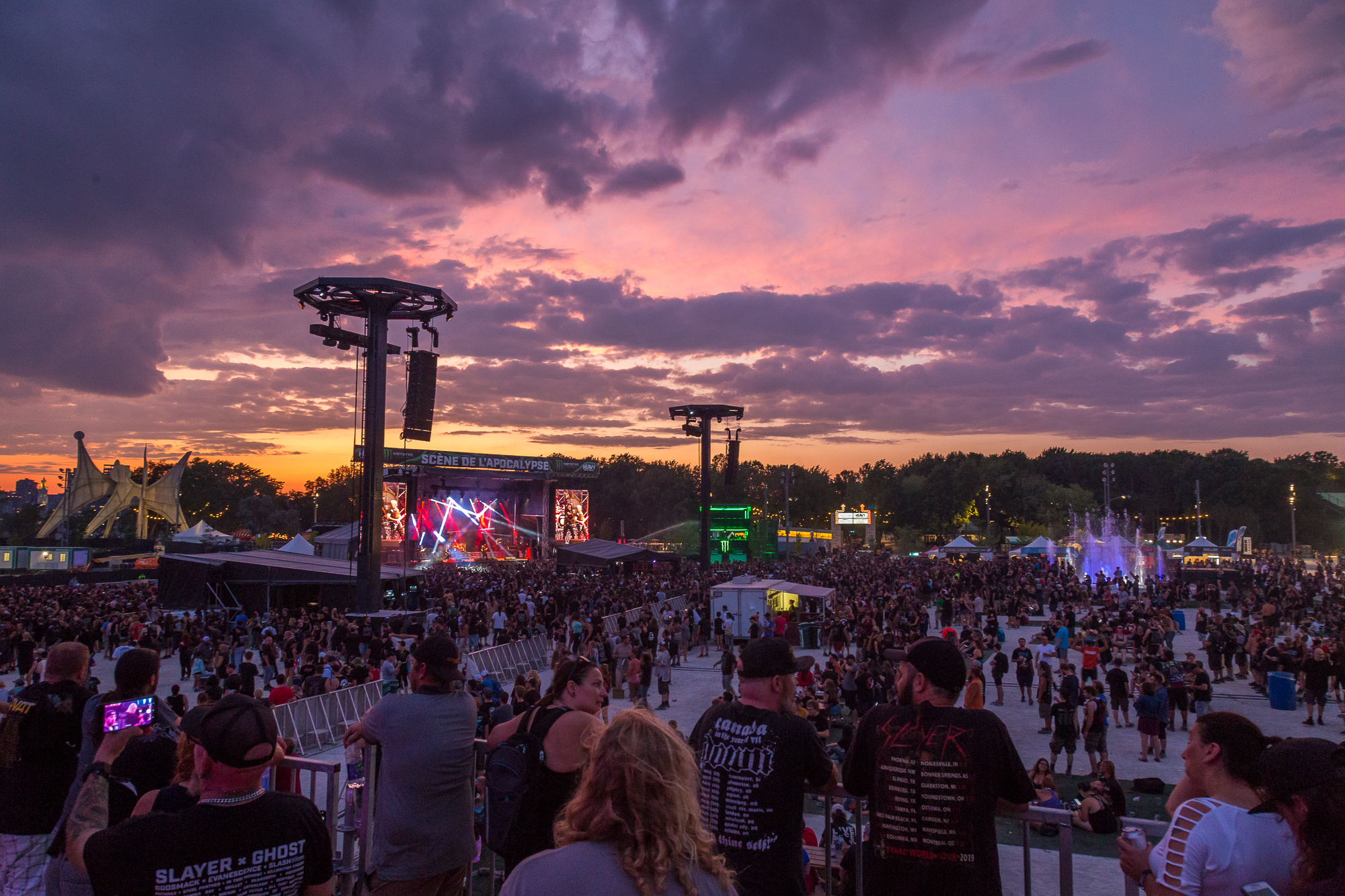 Major Talent Agent Predicts Live Concerts Won't Be Back Until 2022 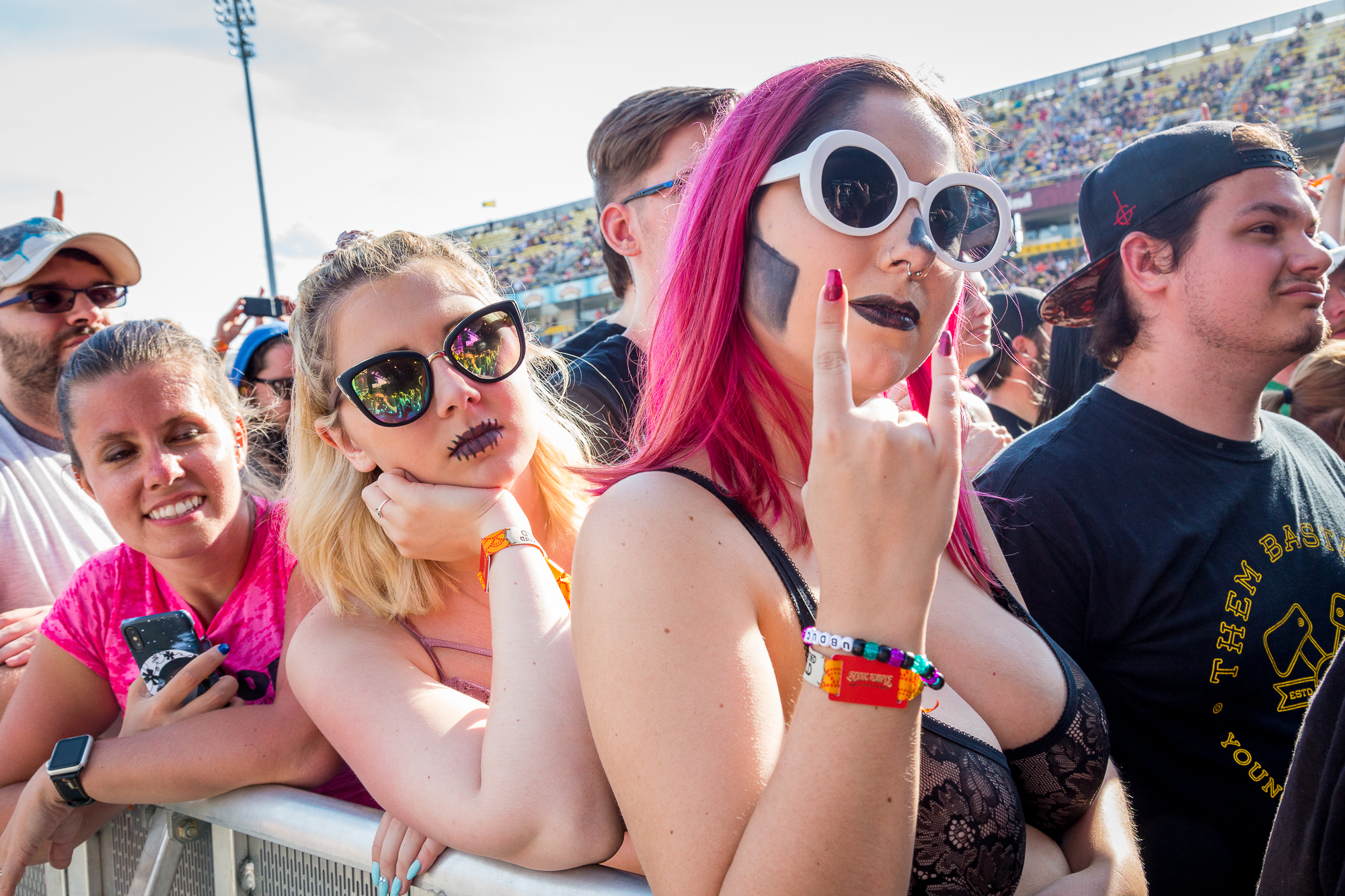 Report: Large Concert Promoters Have Given Up on 2020, Focusing On Summer 2021

We hate being the bearer of bad news, but it does not look like concerts are coming back this year at all. We have...