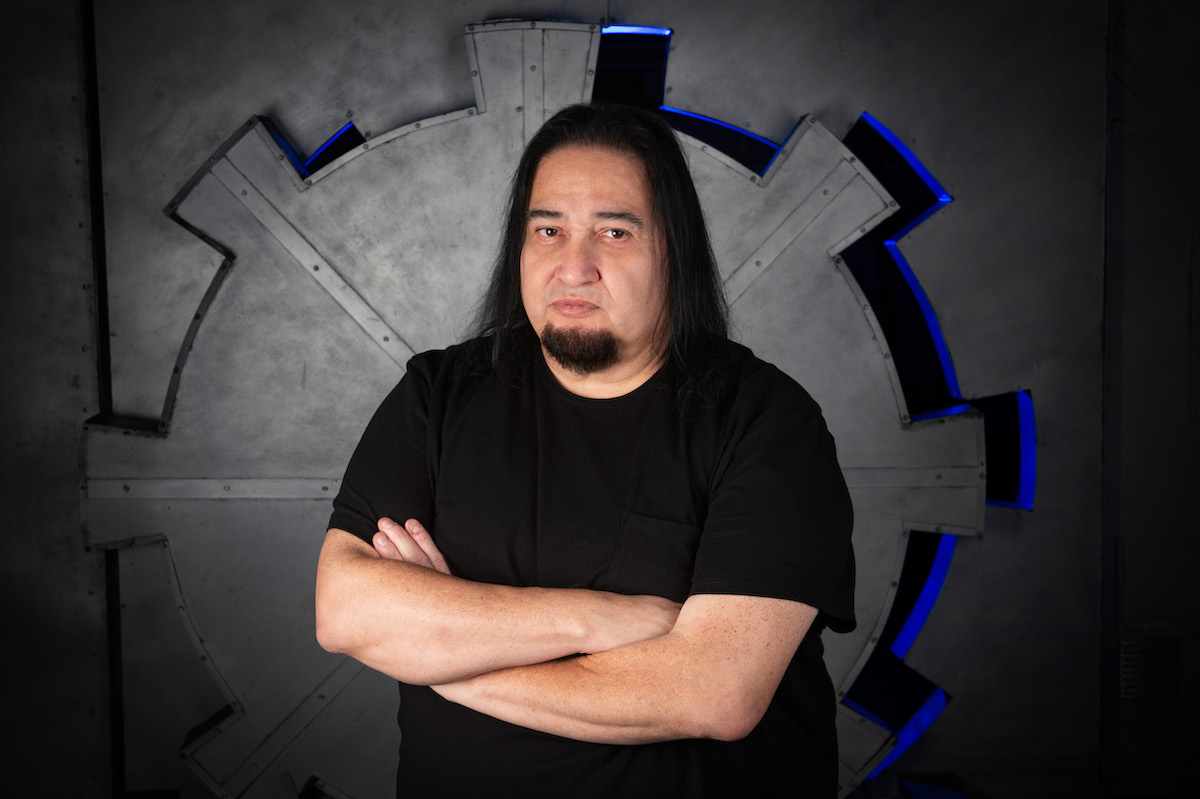 Metal in video games was certainly cropping up in the '90s. A few examples include Bobby Prince writing Alice In Chains and Pantera-inspired tracks for Doom in 1993 and Nine Inch Nails mastermind Trent Reznor penning tracks for Quake in 1996.

Now in an interview with Sonic Perspectives, guitarist Dino Cazares throws Fear Factory's name into the mix as a band that helped further the now-obvious combination of metal and gaming. Cazares cites remix albums as Fear Factory's way into not only gaming, but into industrial clubs and success beyond just the metal world.

"Well back in 1993 when Fear Is The Mindkiller came out, a lot of people weren't exactly sure what to make of it because it was pretty extreme for its time. You know, because if you listen to the band's first album Soul Of A New Machine, we were pretty brutal. We were a cross between death metal, grindcore, and industrial music, and then we even had the melodic elements in there that [threw people off].

"Then all of a sudden when we released the EP of remixes it was like, 'what the hell is this?' People just became accustomed to us doing [what we did]. So when Demanufacture came out people were like 'okay, we like this about Fear Factory.' It's another element that we have.

"I'm glad we got to do it again [with 2022's Recoded] because I remember when we first did the early ones, it really got us into clubs, like different clubs. Fear Factory was getting played in industrial techno dance clubs and that was really cool because it opened a whole new door for us.

"Then when we did Remanufacture in 1997, all of a sudden video game companies started [calling us]. We came out in tons of video games and it opened the door for us in that market. I like to think that Fear Factory were the pioneers, or at least one of the early bands, that really got involved in the video game industry way back in 1997."

One quick look at Fear Factory's features in games throughout the late '90s and it's pretty obvious that the band went hard on getting featured. Fear Factory had three songs in Carmageddon, three in the then-latest Test Drive series, and five in Demoltion Racer… among others.